Their Doctor Was Surprised They Had Gotten This Far Without an Advocate.

Has Your Long Term Disability Claim Been Denied? The First Step Is To Send Us Your Denial LetterRequest Information

“Frank gave us a tremendous help and kept us informed every step of the way. Originally, we didn’t intend to get a lawyer at all, because we didn’t know that we were going to need one. Dennis’s injury happened in 2007, and we didn’t contact Frank until 2011. We didn’t intend on getting a lawyer, we just wanted the company to take care of the costs of the injury (medical expenses and time off work). Then we ended up running into problems… Dennis wanted to continue to work and retire in good standing. But they started cutting pay when he had to go in for physical therapy, telling him he had to do his therapy during his lunch hour. It looked like we were going to need some help. I started reading about workers compensation and when I read the things on the Donahoe Kearney website, we were pretty impressed. Our doctor was surprised we’d gotten this far dealing with the insurance company on our own. They started making it really difficult on Dennis at work, like they were holding a grudge. We had to get a lawyer. One thing that really impressed us when dealing with Frank, even though Dennis had a settlement with his insurance company almost a year ago, whenever we had a call, they treat us like we are still an active case. It’s really very, very attentive service, very careful. Still total concern that his needs are met. I’d be happy to tell anybody that.” 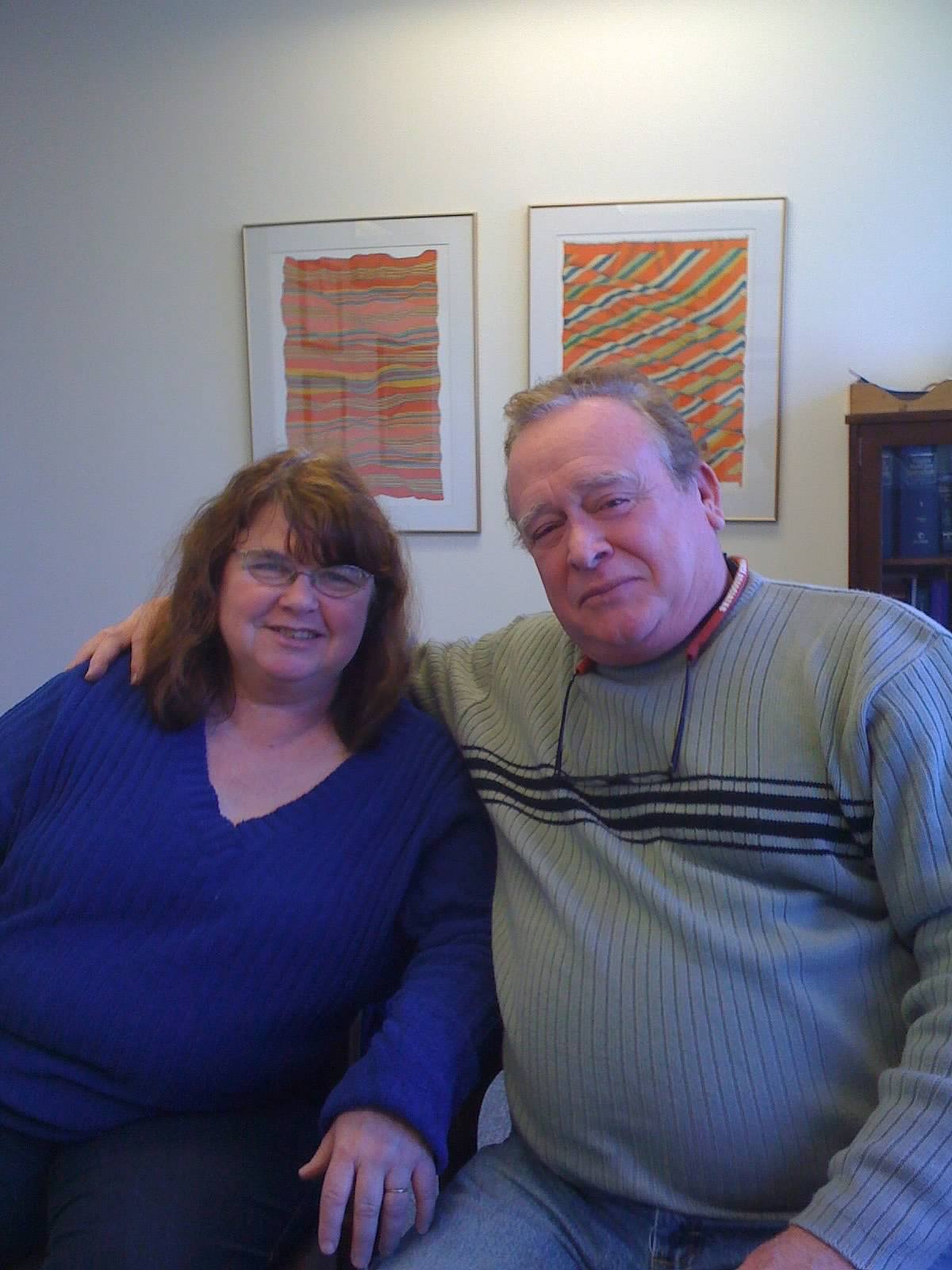