A medical malpractice case takes care of a young boy born with chronic lung disease due to prematurity.

My son was born prematurely in 2005. I was told that he would not survive but I couldn’t – I wouldn’t - believe that. This was my child and I would do 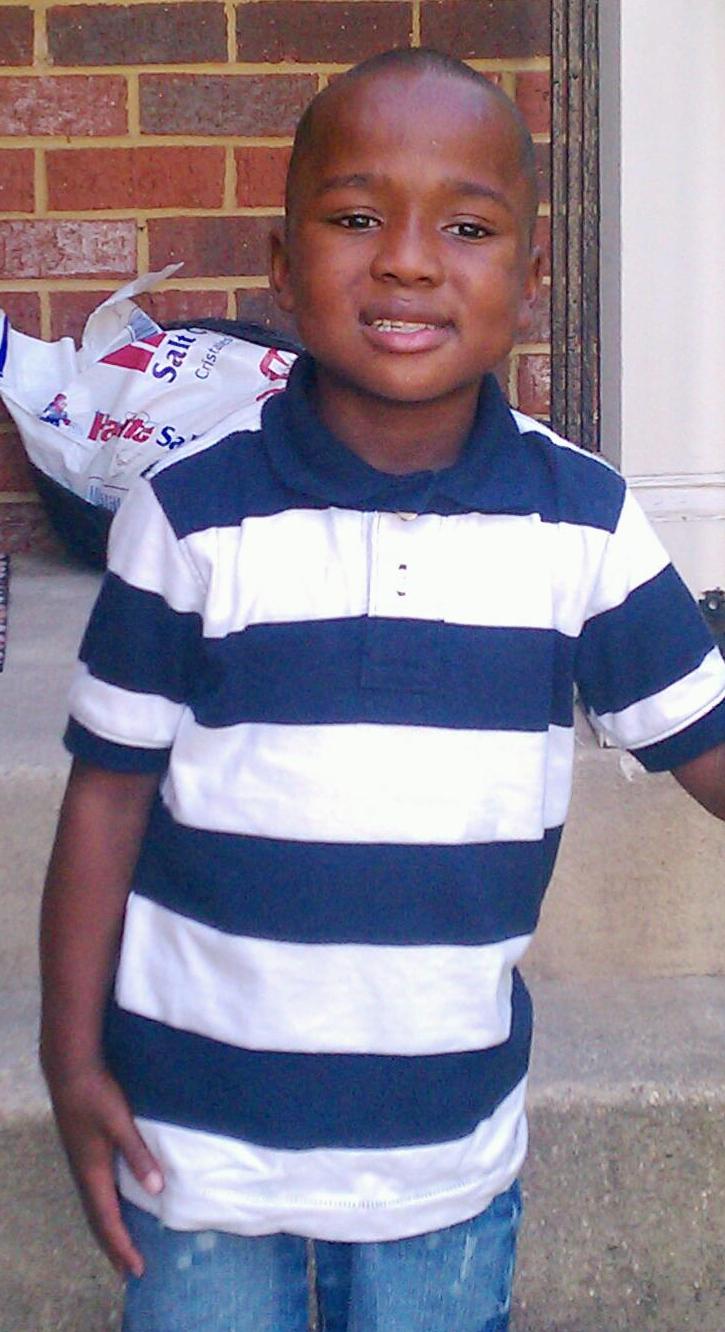 anything for him to survive.

He was born with Chronic Lung Disease, which means that his lungs were underdeveloped and it was very hard for him to breathe. He had to have a tracheostomy when he was two months old to help him breathe, but that was removed in 2008. My son has had 6 surgeries which were hard on his body but he was a fighter and would not give up.

When he was a baby, I suspected the hospital hadn’t done everything they were supposed to but they never told me that, and at first I didn’t know where to turn or even what to ask to get my questions answered. Like most people, I had never even thought about medical malpractice and never thought I’d need a lawyer.

I was referred to Mr. Kearney. And he and Mr. Donahoe were different than everything I had heard or expected. They took the time to explain everything and worked with me to help my son. I felt they always had his best interests at heart.

Today, my son is a thriving, energetic 6 year old first grader and the bravest person I have met. And I know that because of my attorneys’ expert support of my son, he will be able to have the care that he will need for the rest of his life.

WANT TO SEE WHAT JEREMIAH IS UP TO THESE DAYS? CHECK OUT THIS STORY: