You Can Recover from a Serious Work Injury!

We got the low-down from Mr. Hayes today as his case comes to a close, he says that the year is looking brighter! 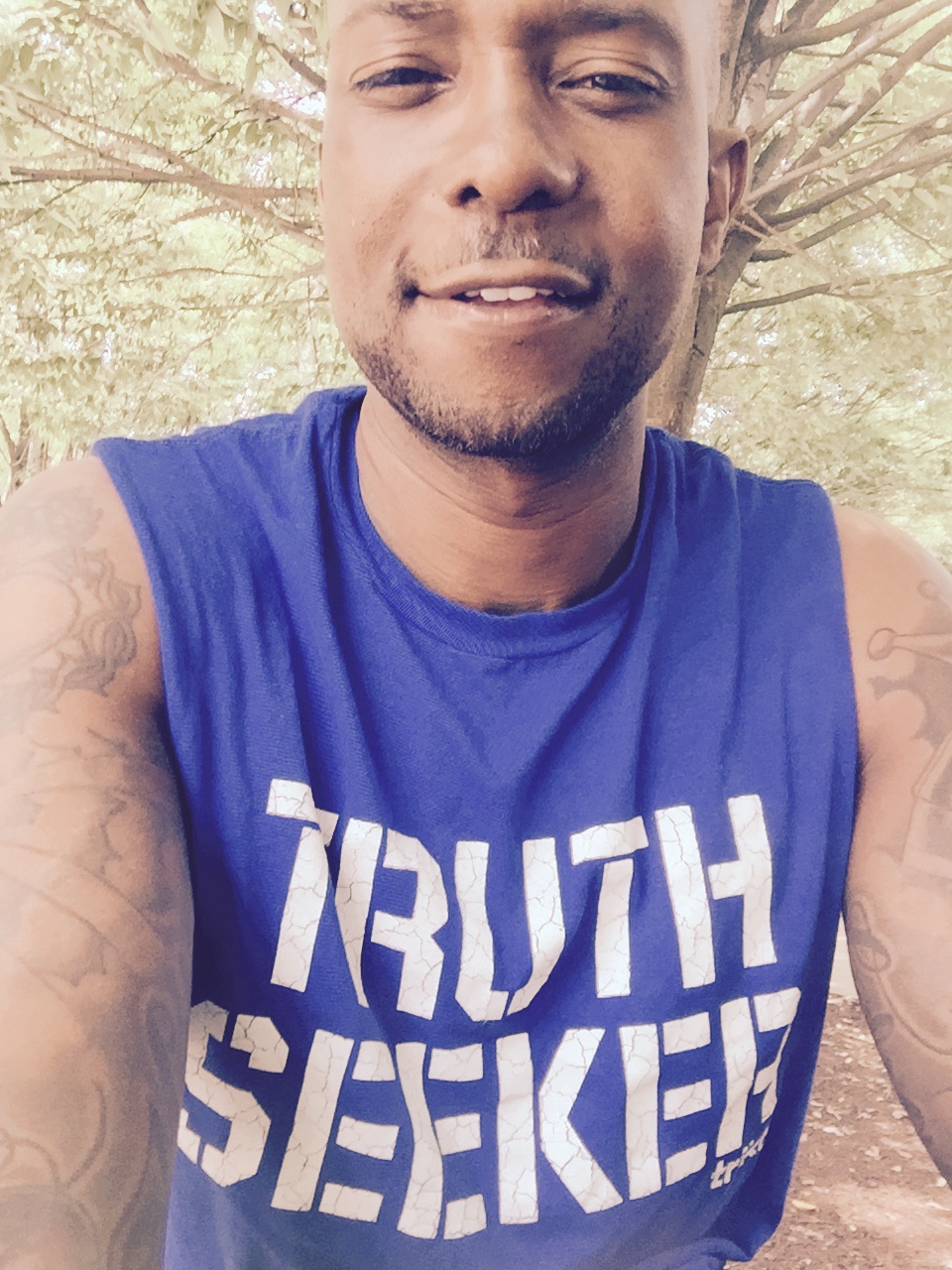 What type of case did you have?

I had a worker’s compensation claim. It was the result of an injury that I had sustained while breaking up a fight at a high school where I worked. I was temporarily terminated by employer, but when I asked Mr. Kearney and his team to intercede, I was given a new position to accommodate my restrictive medical needs.

What was your job, and how did having a workers’ comp claim affect your job?

How did Donahoe Kearney help you?

Mr. Kearney helped me by first getting my worker’s compensation benefits that the insurance had denied. Between the date I was terminated and the date that I was offered a new position, I did not receive worker’s compensation benefits. This meant that for nearly two months, I did not receive any income. The insurance company supported the position of my employer and my benefits were denied because the employer said that I had rejected another position offer.

After some time, I participated in a deposition. And about three weeks later, I received benefits and was able to pay my bills.

Secondly, Mr. Kearney helped me by working my case in speedy manner. The new job and place have taken a toll on me emotionally and mentally. My stress level and incidents of depression have increased. And so, when I received a call from Mr. Kearney as a “check-in”, I told and explained to him that I was not happy with my current position and I was looking for other options. He helped me by speeding up the disposition of my case and worked to get me a settlement. Because I was ready to leave the job, I was satisfied with the first offer. But he pushed, and we got more -  I’m glad I trusted him.

What are you doing now, and how is your settlement helping with that?

The settlement is helping me to get my life in order. I’m able to pay down debt, take a much-needed vacation, and focus on the issues that are important to me. A year ago, I never would have imagined that I’d be where I am today. But thanks, to Mr. Kearney and his team, this year is brighter!