Since getting injured back in October of 2018, I’ve had so much change in my life. I’ve lost much, but I’ve also gained a few things here and there. After being discharged from the hospital following the accident, I really didn’t know what to do next. I had an injury attorney already, and would help me in 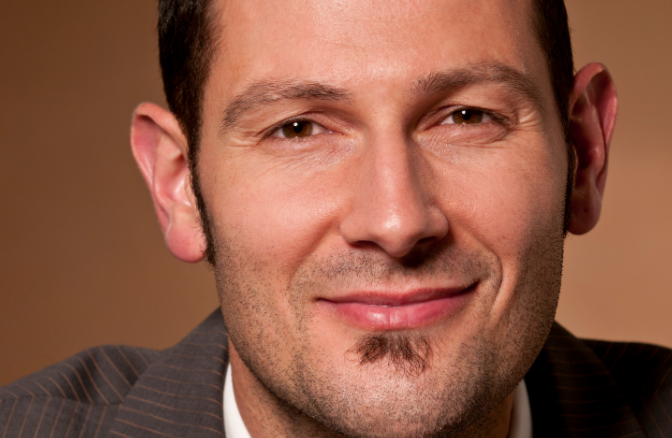 whatever he could. One area he said he could not advise me, dealing with worker’s compensation, their associated insurance company, and all the associated individuals that I would encounter over my recovery period and beyond. That’s when he told me about Donahoe Kearney, he told me that Frank would take care of everything else, I simply needed to contact them. And he was right. This has been a long arduous process, but Frank and his staff have taken care of matters I didn’t even know were there. They’ve checked up on me, looked out for my best interests and the most important thing of all, told me the absolute truth. They said that the WC insurance company may seem kind and caring, and trustworthy. However, I needed to keep them at arm’s length and be mindful of what I might say or do, because any of that information could potentially be used against me later on. Again, they were right. After a year and a half, their demeanor and attitude in dealing with me changed, it lost all the warmth and humanity it previously displayed. Frank and his staff, Priscilla especially, have kept me informed and told me what to expect every step of the way, I’ve almost completely recovered from my knee injury, but unfortunately I will need a partial knee replacement to possibly get back to my life as it was before. Well, some semblance of the previous existence. Funny thing, I don’t fully remember what that was.

The important thing is that Donahoe Kearney took care of my legal concerns, guided me on critical decisions, and mediated between myself and the WC insurance company. And, not surprisingly, they are refusing to cover the cost of my knee replacement and all the follow-up care required to recover completely. There is still much I will need to endure before this chapter of my life can be closed, and I feel most fortunate to have Frank and his team backing me all the way. If you have been injured while performing your job or in the execution of some function of your job, and workers compensation gets involved, you need an attorney to truly keep you informed, and watch your back in what you will need to endure to get your life back. Call Frank, let him fight for you and your rights as an injured party.