Will Cameras In the Operating Room Prevent Malpractice?

But, what if a video or audio recording was a part of your medical record?

According to the Washington Post, there is a recent push for cameras in operating rooms, and in Wisconsin, there is a bill doing just that.  It's called the "Julie Ayer Rubenzer Law", and is named after Julie Ayer Rubenzer, a patient who died after being given too high a dose of propofol (a powerful anesthetic) while having a surgical procedure.

The proposed bill would offer surgical patients the chance to have their surgical procedures taped, meaning they would have to consent to having the surgery taped, and naturally that means that not every surgery must or will be taped. Still, it's a big step to having cameras in operating rooms, and other states around the country like Massachusetts, are looking into similar legislation.

...which is always a good thing, for everyone.

Proponents of legislation like this idea, because it will help patients know a lot more about their medical history, particularly their surgical history and procedures. This is important because a lot of times, medical malpractice cases are not pursued because injured patients don't feel they have enough documentation to prove that they were hurt because of a doctor's wrong-doing.

This law can correct this.

Also, it should improve surgeon's performance. Not only should it make them more careful at the surgery table, they will have a chance to watch footage back and see what they did right and wrong during a procedure. A professor of surgery in Toronto in this Washington Post article puts it this way saying, "If we don't know what we're doing wrong, we'll  never improve."

What do you think about the proposed legislation? 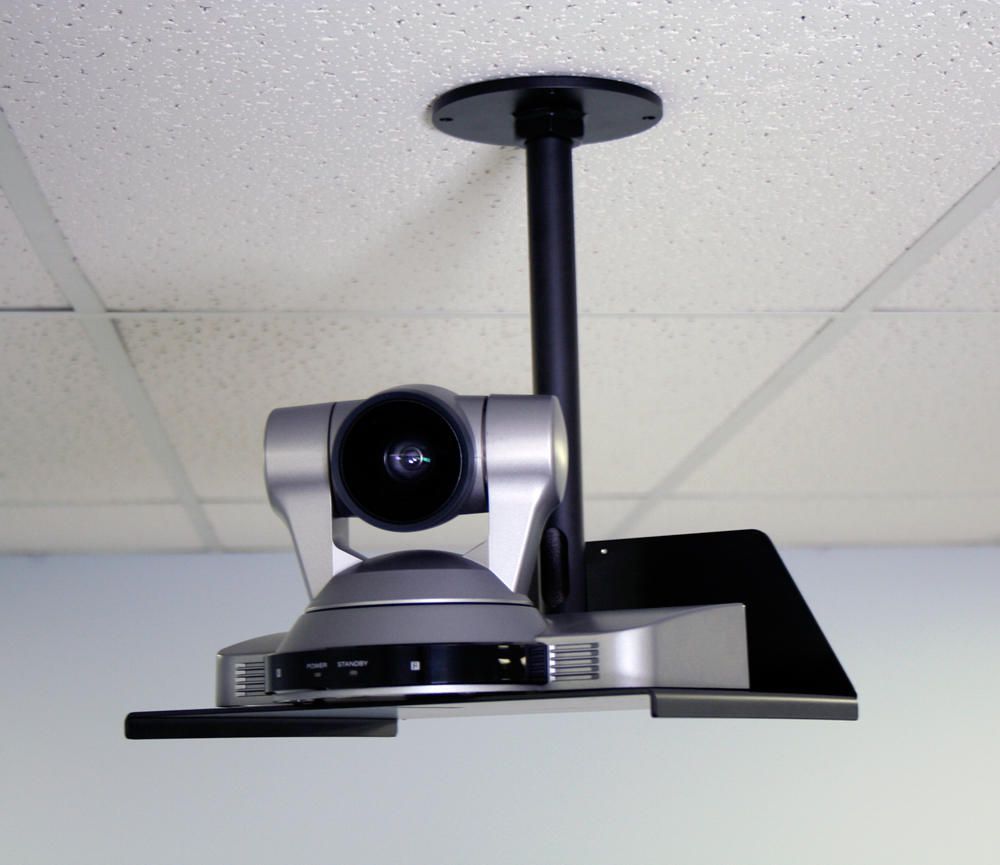