Exposure to asbestos at work causes lung cancer, asbestosis, and mesothelioma, a fatal condition only caused by asbestos.  The asbestos dust and fibers that many workers in shipyards, manufacturing plants, and construction trades were breathing every day at work often caused these terrible medical conditions and death (and this was well known to the industry). 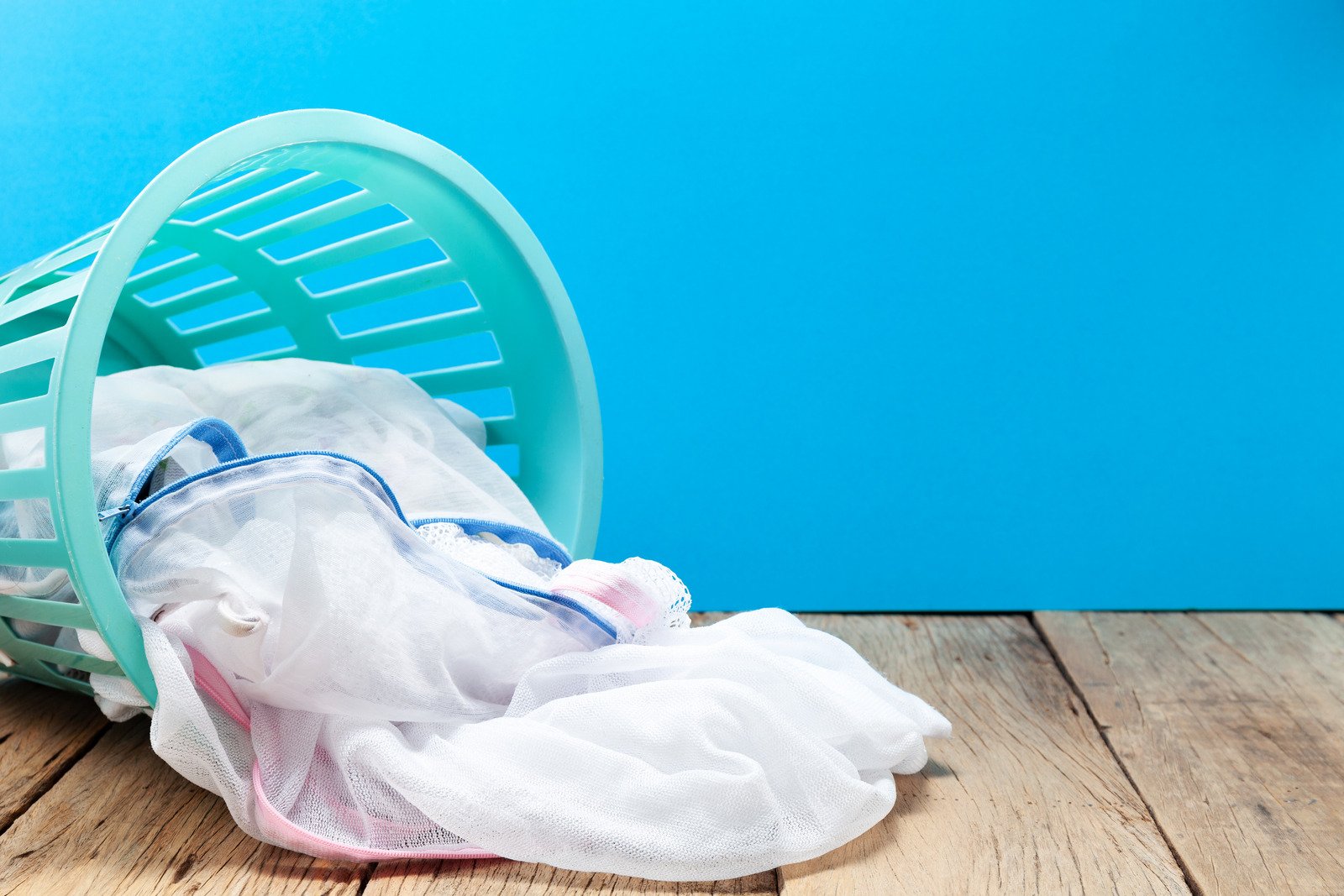 And the problem wasn't just the exposure the workers had, but they would bring the asbestos dust home on their clothes.  So the wives and daughters who often washed the clothes were exposed to the asbestos dust and fibers as well.

The Woman Was Just Trying To Do Her Job

In Virginia, a shipworker's daughter had the chore of doing the laundry which included washing her father's work clothes.  Shaking out the clothes and washing them exposed her to asbestos dust and she later contracted mesothelioma and died.  Her family sued the shipyard because it caused her death.

The wrongful death case made its way to the Virginia Supreme Court.  The family said the shipyard owed a duty to family members exposed to asbestos through the worker's clothing.  The shipyard, industry, and insurance groups, rather than taking responsibility for a product that clearly killed this woman, blamed the victims and the lawyers who help them, calling it a novel theory to look for "solvent" defendants.  That is the code for being greedy.

The basic duty - for asbestos or anything else - is that a business should prevent hazards from leaving its property and causing foreseeable harm to people.  And in the 1960s and 1970s especially, in working families, it was pretty foreseeable that wives, mothers, and daughters would be doing the laundry.  The shipyards and manufacturers knew the dangers of asbestos but did nothing to warn the workers and families.

The court ruled that the shipyard did have a duty to the worker's daughter.  The case is Quisenberry v. Huntington Ingalls, Inc.

Work injuries and exposure to hazards at work can have long-term consequences for the worker and family.  To make sure you and your family don't lose what you've worked so hard to get, order one of our free, no-obligation books, guides, or reports.  Just click on the book icon on the page or call us at (202) 393 - 3320 and we'll get it right out to you. We even developed a special guide for union workers you can order RIGHT HERE.