What RBG Has To Say About ERISA Federal Insurance Law 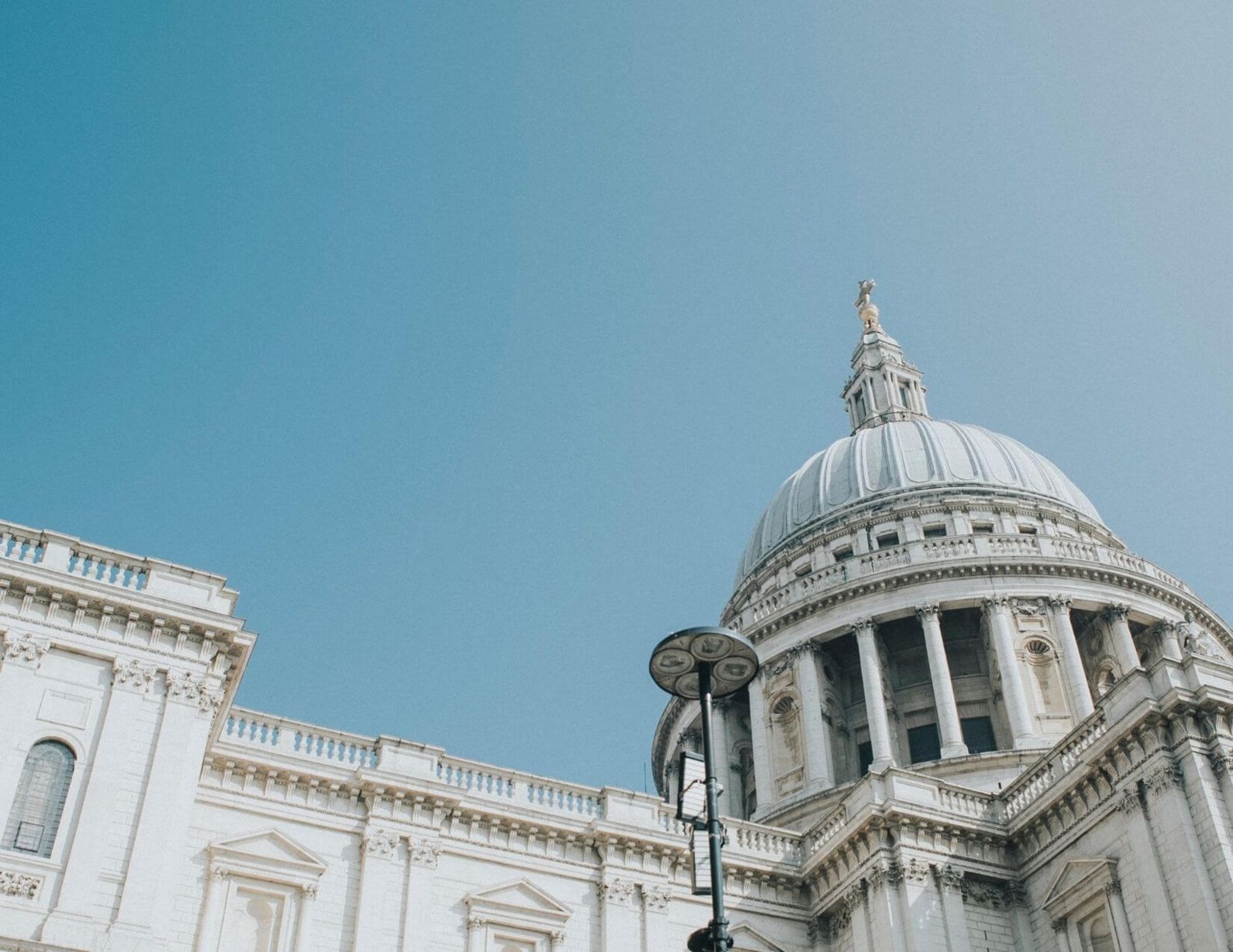 ERISA Was Intended To Protect The Cash In Employees’ Pension Funds

ERISA is an acronym for the "Employee Retirement Income Security Act." ​Employer-offered disability insurance plans are governed by ERISA and the original intent behind the law was good, though its application is problematic.

ERISA was intended to protect the cash in employees’ pension funds. A pension is a type of employer-offered retirement plan that pays out in the form of monthly income after retirement. The most likely types of employees to have pension plans are public servants like police officers, firefighters, and the like. Though it should probably be demarcated in separate legislation, the ERISA law also covers the administration guidelines for employer-offered long-term disability plans. Long-term disability plans and pensions are connected in theory, and in legislation, as they both payout in monthly installments of income replacement.

After The Implementation Of ERISA In 1974, The Insurance Companies Have Gained Shocking Advantages

In understanding how this plays out you first need to understand how an employer-offered disability plan differs from an individual policy. First, an ERISA plan is most often covered by your employer - and you may also pay a part of the plan with payroll deductions. An independent or individual plan is something you procure on your own and pay the premiums directly without the involvement of your employer.

The intricacies of insurance law often necessitate the assistance of an attorney even at the outset, before you file a claim. You may never know that your insurance policy has certain exclusions, or clauses, that are going to trip you up in the event you ever need to actually use the policy. That's why we offer reviews of policies at a deeply discounted rate and will credit that review toward your claim enforcement should you ever need it.

If you have an individual disability insurance policy, you can sue directly for damages (this is much different under ERISA). Insurance companies are less likely to arbitrarily and capriciously deny your claim if there is a provision that they can get sued directly in order to enforce what they are supposed to be doing in the first place. These types of lawsuits fall under the auspices of "specific performance" - if you contracted with a company to do something, and they fail to do it, you can take them to court.

This will discourage individual insurance companies from wrongfully denying claims because they know they risk a significant financial punishment - especially since in lawsuits you can tack on additional damages. You are also entitled to a jury in this type of lawsuit (rather than just a judge) which creates better odds in your favor.

In an individual policy (but NOT in an ERISA policy) you also have the opportunity to present your case in full and have your doctors testify on your behalf. Most lawsuits have provisions for “discovery” which in this case would allow your attorney to request and receive full disclosure as to how many hundreds of thousands of dollars the “independent” medical examiners are paid by the insurance company. Discovery would also likely net you and your attorney other helpful disclosures that reveal the agenda of the insurance company - in most cases protecting their bottom line.

Additionally, ERISA escapes the state regulations that keep most insurance companies in check because it is a federal law and not subject to state regulations (the Supremacy Clause at its best). ERISA precludes any sort of helpful regulation of employer-offered disability insurance plans.

“the rising judicial chorus urging Congress and the Supreme Court to revisit what is an unjust and increasingly tangled ERISA regime.” The problem, she says, is that through its decisions, the Court has made it so that virtually all state law remedies which would provide just relief are preempted, but very few federal substitutes are provided. She pointed out that a “series of the Court’s decisions have yielded a host of situations in which persons adversely affected by ERISA-proscribed wrongdoing cannot gain … relief” and that the current situation needs to be remedied “quickly” because it is “untenable."

Why do we tell you all of this? We don't want you to get caught in a trap of thinking you'll be covered with income replacement in the event of a tragic accident or serious illness that will prevent you from working. You could very well file a claim and win your case, but you are going to need an attorney to help you with it if you want to give yourself a fighting chance. And you'll need to know the key mistakes that most people make when they are filing a claim with their employer-provided, long-term disability carrier (Aflac, Guardian, Unum, Prudential, Metlife, The Hartford, MassMutual, etc).

If you simply have a long-term disability policy and you'd like to have it reviewed, we will do that for you at a deep discount, the payment of which will be credited toward drafting your claim if you should ever need to do that. If you are already at the "claim submitted and denied," stage, you simply cannot afford to do this without a lawyer. We will review your denial letter for free if you send it to us (email, fax, carrier pigeon, drop-off) and see if we can help you. Reach out to us today at 202-393-3320.

What our Clients Say About Working With Us