According to Time Magazine, the transit worker strike in Philadelphia is finally over. And many Philadelphians no longer have to worry about not having public transportation as they try to make their way to the polls today.

The union, having about 4,7000 members, had been on strike for over a week. If you've ever been to Philadelphia, you know how many people use public transportation to get around, so their strike had a major effect on the city. These strikers usually provide the 900,000+ rides a day Philadelphians have become accustomed to and depend on to get around the city. With that much of a presence, it's no wonder they were able to negotiate and end the strike with the Southeastern Pennsylvania Transportation Authority. 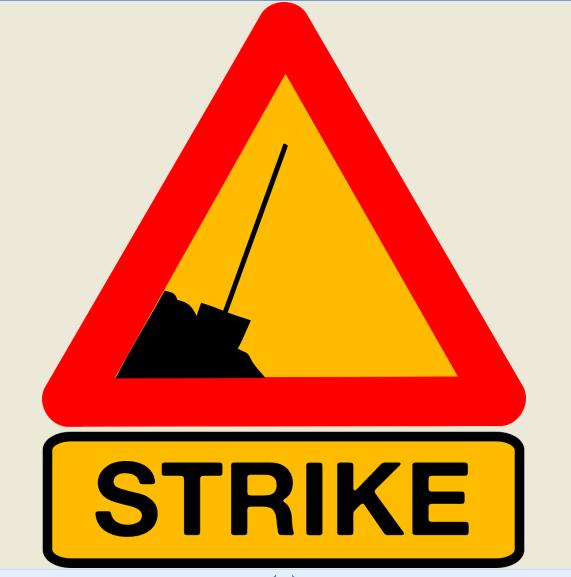 The workers walked out over pension benefits and the amount of time out given to them between shifts. SEPTA regrets the disruption the strike has caused Philadelphians and thanked the city for its patience. The five-year deal will increase wages, pension benefits, and maintains health care coverage levels while addressing higher costs."

Though the deal still isn't completely finalized - it is subject to ratification by union members and must be approved by the SEPTA board - it was enough to halt the strike and open up public transportation on Election Day.

Union workers have to protect themselves at work - but how does a union worker in D.C., Maryland or Virginia do that when they get hurt on the job? They talk to us to make sure their workers comp benefits check goes out on time, they get the medical treatment they need from good doctors, and they're protected if they can't go back to work.

We teach classes on union rights (call us to set up a time - spots are running out!) and have even published a book specifically for union members wanting to protect themselves after an injury at work - order your free copy of Union Workers' Guide to Workers' Compensation TODAY here on our website or by giving us a call at 202-393-3320.