Medical Errors Are 3rd Leading Cause of Death

7 Symptoms of Medical Malpractice |How You Can Recognize, Stop and Avoid Medical MistakesRequest Information 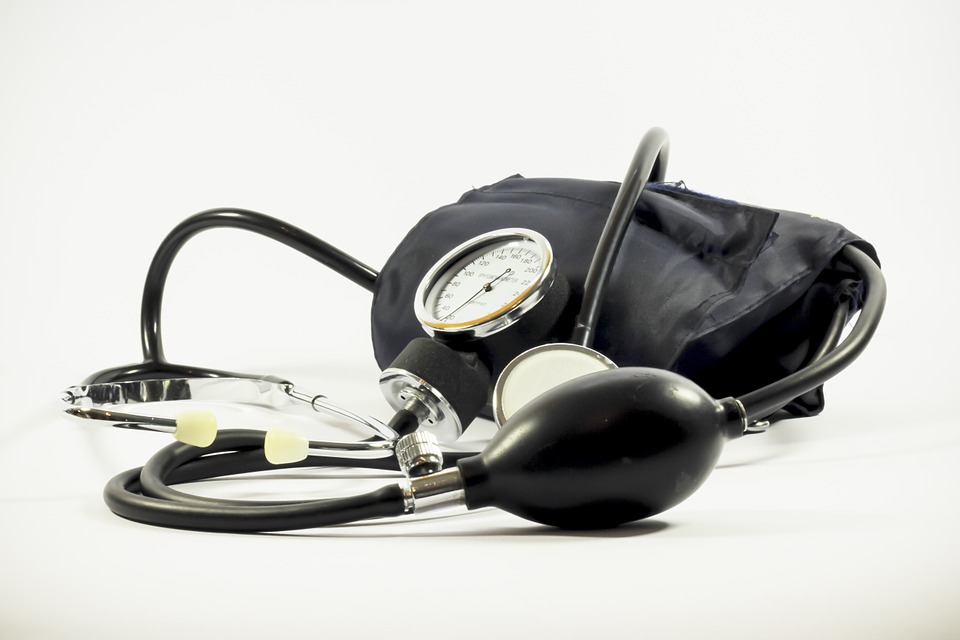 Medical errors are more common than anyone believed.

According to a study by Johns Hopkins Medicine, medical errors are the third leading cause of death in America, behind heart disease and cancer. The study has been making the rounds since being reported in the BMJ medical journal, one of the most influential medicine journals in the world.

Unsurprisingly, the study also observed that most medical errors go undetected. We talked about the rise in medical errors, and the myth of too many medical malpractice lawsuits on our blog here.

It's true, there is a significant amount of medical errors that go unaccounted for in our system.

It is not entirely certain why the death rates from medical mistakes are now so high, but could they have been that high all along? Perhaps. For example, this CNN article suggests that the way deaths are reported for death certificates might contribute to the under reporting of the number of deaths that are being linked to medical errors. Death certificates don't ask for much data, and there is no space on them to report that the victim died due to preventable medical errors. So, causes of death for medical malpractice often gets clumped with other causes.

That's why we do what we do here at Donahoe Kearney. When it comes to your life and your family's health, we have to hold hospitals, HMOs and doctors accountable for preventable medical errors that harm patients.  This new study shows there are far too many.

Have you experienced preventable medical mistakes?

What are some examples of medical mistakes that harm patients?

Here are a few examples of medical malpractice we've seen in D.C., Maryland and Virginia.

And we know that you have, too.

If you or someone you know is dealing with a possible medical error that caused a death or serious injury, call us today so that we can help. We have free books and reports that will give you more information about the medical malpractice systems in D.C., Maryland and Virginia that we can send to you soon after you request it. That way, you can gain knowledge of the system even before you talk to an attorney. One of them, the 7 Symptoms of Medical Malpractice is great for those trying to understand the basics of the system.