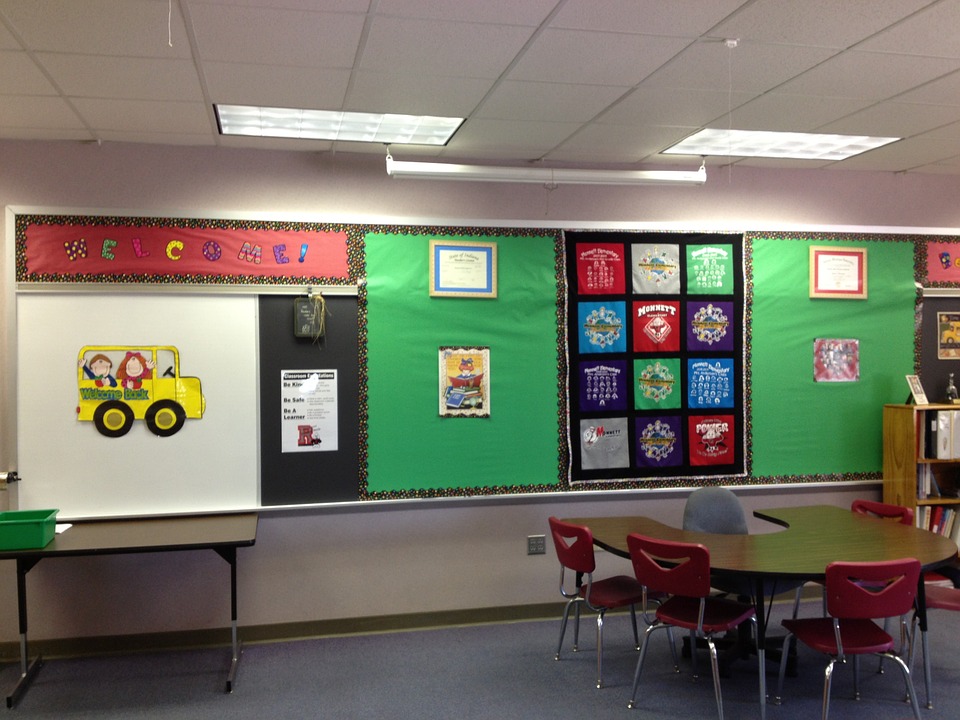 Ironically, National Teacher Appreciation Day this year falls on the second day of a mass protest by the teachers of the Detroit Public School System. Almost all of its public schools - with the exception of three - are closed for the second day as instructors "call in sick" because they are at risk of not getting paid for the work they've already done during the school year.

With school closing so quickly, parents are scrambling to find suitable childcare for their children.

According to the New York Times and CNN, this is not the first major "sickout" from Detroit teachers, but this is the first one sanctioned and organized by the Detroit Federation of Teachers. The union is staying away from calling this 'sickout' a strike.

The Detroit Foundation of Teachers boast a union membership of 2,600 teachers.

How come teachers want to get paid in the summer?

Teachers were given two options when it came to receiving their 2015-2016 salaries: get paid their full salary over the course of the 44-week school year (September through June); or spread their paychecks over the entire 52-week calendar year (September through August). CNN reports that two-thirds of teachers elected to have their salaries spread out over the calendar year, since many people find it better for financial planning purposes.

The teachers that elected to have their salary spread out over the calendar year are now being told that they will not be getting paid for July and August. That means they already would have already started working for free for the school system. Additionally, many more teachers are affected as many had plans for summer school work opportunities.

The city of Detroit has suffered major financial issues as of late, including a bankruptcy in 2013. We hope that the union and the school system can come to an amicable resolution soon so that the children of Detroit can go back to school.

Remember, at Donahoe Kearney we love serving our union workers, and we do it as a way to thank all the workers that make our great country run.  We've even written a book specifically for union members who get hurt at work and are tackling the workers' comp system.

And we offer it to any union member or family member in the DC area for free. You can get  The Union Workers' Guide to DC Worker's Compensation or you can call us for your free copy today.

And if you're a union worker with a serious injury, call today just so we can make sure you file your workers' comp claim correctly and in the right place.  As you'll see in The Union Workers Guide, doing this wrong could cost you hundreds of dollars in lost benefits every week.