Worried about a serious injury? Tell us what happened below. It's free and confidential, of course.
Posted on Oct 16, 2018

A Pedestrian Hit By a Car On a D.C. Crosswalk 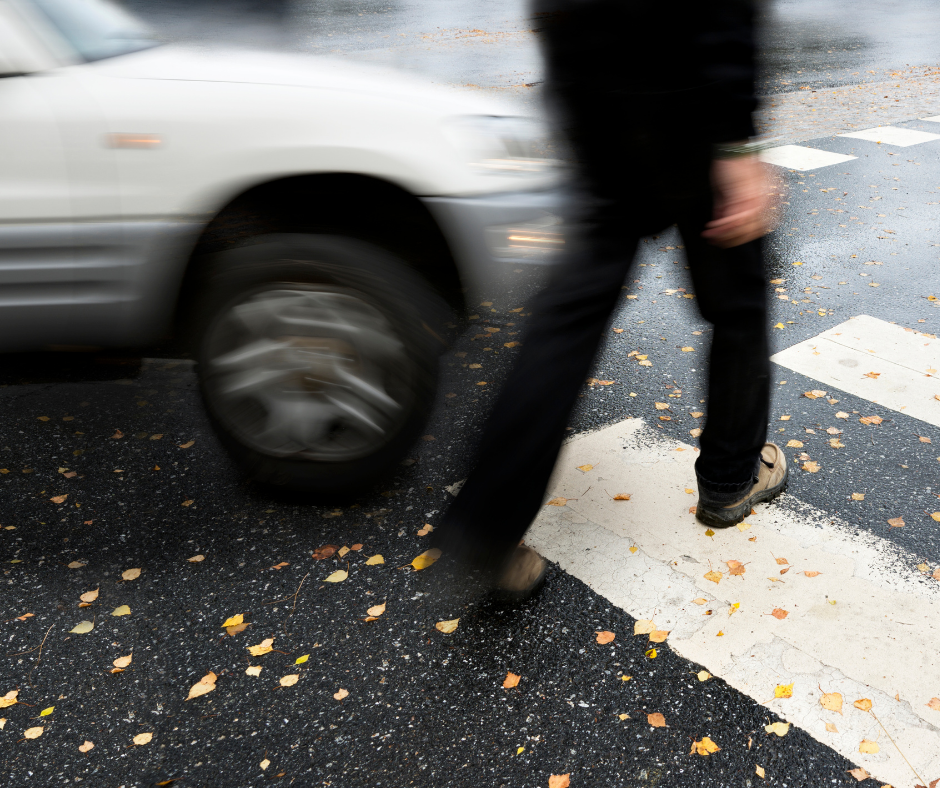 Have you ever been walking across the crosswalk, minding your own business, and a car turning gets so close you really don’t know if they are going to stop for you?
Have you ever been hit, or seen someone hit by a vehicle failing to yield?
I have. And so have lots of others.
28 people have died this year as a result of being hit by a motor vehicle while walking or cycling—the most recent two having died while crossing legally in a crosswalk. And with the way people drive around here, it’s surprising it doesn't’t happen more often.  We have aggressive drivers, drunk drivers and distracted drivers causing accidents in D.C., not to mention Maryland and Virginia.
Have you been seriously injured in an auto accident or a pedestrian accident in DC, Maryland or Virginia? Click here for more information on what you need to do (and what not to do).
“Vision Zero” is Mayor Bowser's proposal to eliminate road deaths and serious traffic injuries by 2024. It sounds like a fantastic plan, but there are not enough patrol cars and/or traffic cops out to manage traffic and vehicular behavior. I absolutely love seeing those traffic cops managing the intersections—they do an amazing job. But I really don’t see them that often.
When I’m crossing a crosswalk I usually will slow down to a complete stop just to make sure that the car barreling toward me is going to stop. And having been hit by a car turning left back in 2013, I know not to take any chances. Most of the time the car slows to a stop too, but sometimes they just blow through the intersection, missing me by a narrow margin. It’s crazy!
If you have been in a serious accident and someone else was at fault, give us a call at 202-393-3320.
Live Chat