Timothy was Born with Cerebral Palsy in Washington, D.C. Due to a Doctor's Negligence

Get Your Cerebral Palsy Resources Here

Questions You May Be Asking

An obstetrician working at a D.C. clinic knew he had a high percentage of pregnant patients who developed urinary tract infections. When untreated, these infections can pass to the baby and cause significant damage, sometimes severe prematurity and a number of devastating consequences for the baby. So obstetricians and others taking care of pregnant patients routinely check for infections.When infection is detected, it is treated with antibiotics and does not affect the baby.

A doctor has a duty to follow up on any test he orders. That's a pretty standard rule in medicine. This Washington DC doctor examined a young pregnant patient and performed a urinalysis - often the first step at detecting urinary tract infection (which may not cause any symptoms until later). The urinalysis test done in the doctor's office was suspicious for infection, so the doctor ordered a urine culture. Not following up on test results can be devastating to a patient.

Unfortunately he never followed up on the results of the urine culture. When it was missing in his office, he never took another culture and didn't prescribe antibiotics. His patient even came back to see him for a routine visit but he never addressed the urinalysis and never even told her he didn't have the culture, that she may have an infection, or what an infection could mean for her baby. Just a few weeks later, she was rushed to a D.C. hospital because she was in labor, having prematurely ruptured membranes due to the undiagnosed, untreated infection. The doctors and nurses who delivered the baby noted several signs and symptoms of infection. The devastating impact of this untreated infection is her baby, Timothy was born with severe Cerebral Palsy. Timothy was severely, permanently disabled. 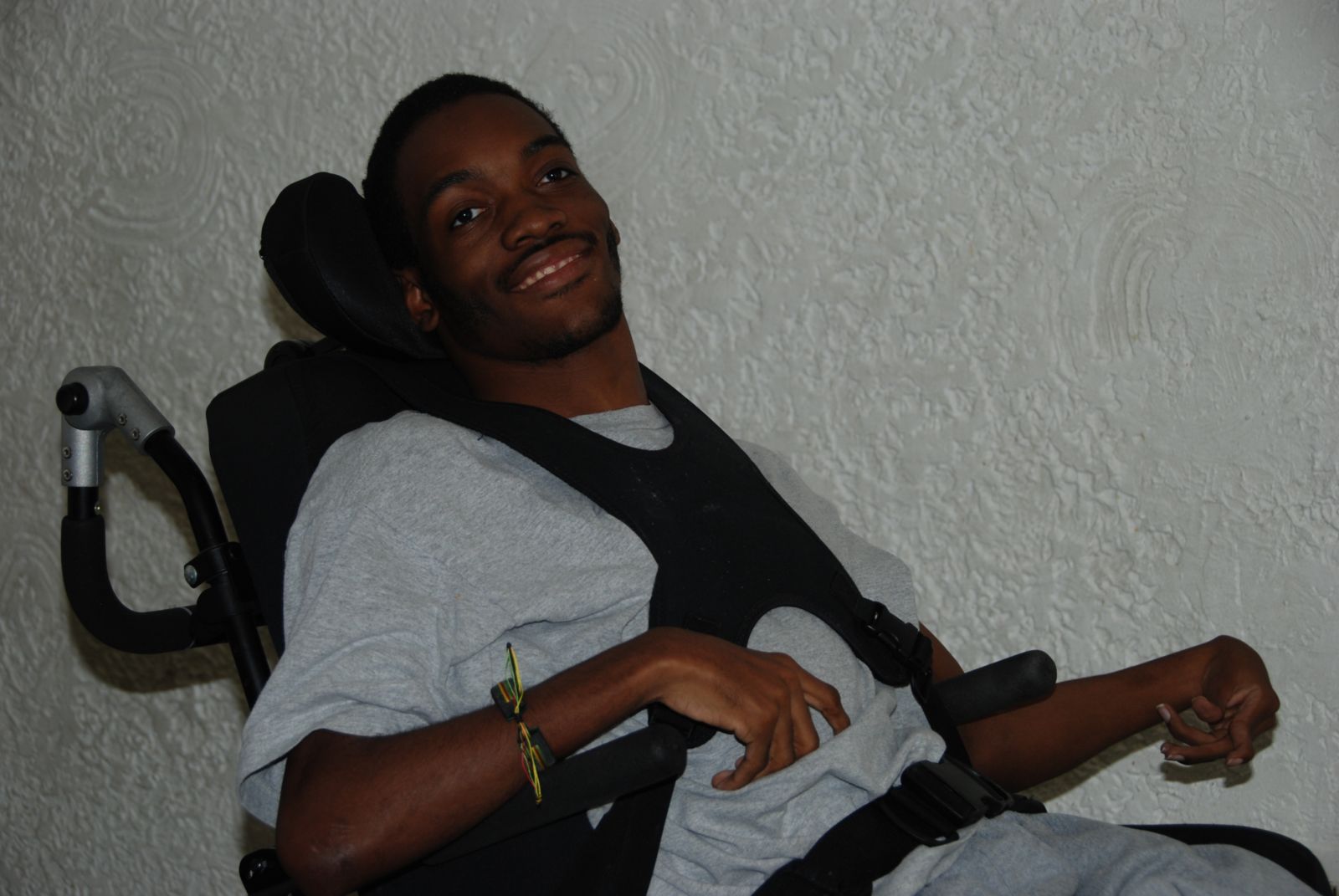 The baby, a boy named Timothy, was born at only 32 weeks. Because of the undiagnosed, untreated infection, he was born severely premature and suffered from cerebral palsy and respiratory distress syndrome.  As he grew, he could not walk or control his limbs, and could not feed, bathe or dress himself.  He got bigger but was unable to move or communicate in the ways we all take for granted every day.

Representing Timothy and his mother were experienced medical malpractice lawyers Keith Donahoe and Frank Kearney.  The trial focused on what a doctor should do - the rules he should follow when he suspects an infection and orders a test to confirm infection or rule it out. These are called Patient Safety Rules.  The jury awarded Timothy enough money (to be put in trust and used only for his benefit) to take care of his medical and nursing needs, transportation and housing, especially as his mom gets older and cannot care for him like she has - and to show the kind of care his mother has given him he has never been hospitalized for illness.

Here is the Court's decision describing the D.C. trial for Timothy, which was upheld on appeal. Frank and Keith are members of the National Board of Trial Advocacy, which is one thing that you should look for when you are looking for a trial lawyer.

There are a lot of interesting legal details in the story and the case.  The Court of Appeals recently denied en banc review meaning the 3-0 decision in favor of Timothy stands.  But it comes down to this: A doctor has to follow the rules. When he doesn't follow the rules and hurts a patient, he is responsible for the harm he caused.

Want the full story? Click here to read about Timothy.

Does Your Child Have Cerebral Palsy? Are You Wondering if it was Caused by Medical Malpractice?

If you child has cerebral palsy and you haven't had their case investigated to see if it could have been prevented, contact our experienced medical malpractice lawyers today. The statute of limitations for cases involving children is longer than it is for adults, so it's likely it's not too late to have your case reviewed. To get started you'll need to request your medical records and those of your child, so the medical malpractice lawyers can review them. Contact us today at 202-393-3320.