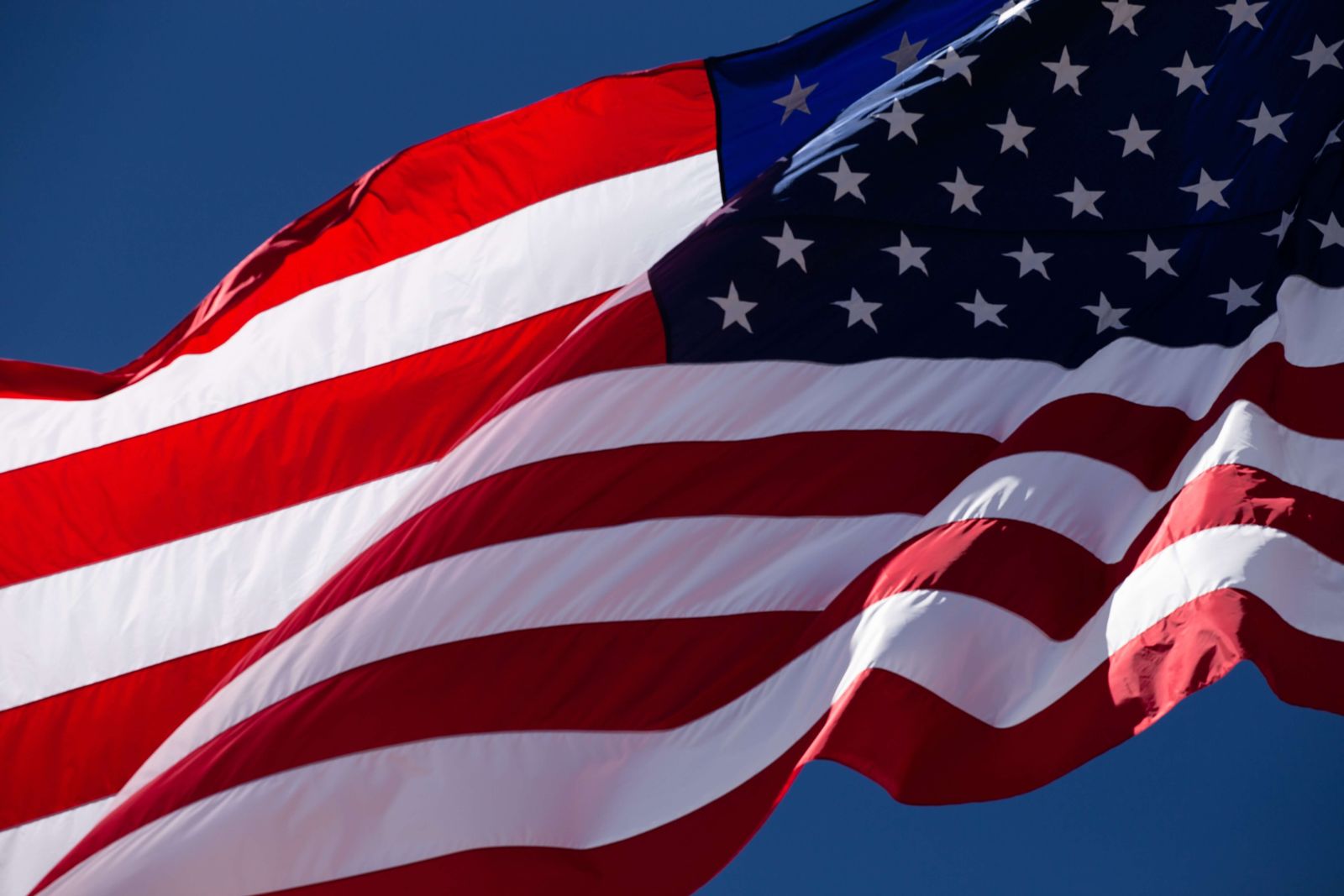 First Responders Continue To Get Compensation After 9/11

In 2019, President Donald Trump signed a bill that permanently reauthorized the September 11th Victim Compensation Fund, which pays out claims for deaths and illnesses related to the attack. The bill also approved the continuation of workers compensation coverage and death benefits for first responders and their families who responded to the 9/11 attacks. The bill, which was passed by a Senate vote of 97-2, authorized money for the fund through 2092, essentially making it permanent. The original September 11th Victim Compensation Fund operated from 2001 to 2004 to compensate those who suffered physical harm or the families of those who were killed due to the terrorist attacks in 2001. But as first responders continued to fall sick and die years after the attacks, the fund was reactivated in 2011 as part of the James Zadroga 9/11 Health and Compensation Act of 2010. First responders with an illness that stemmed from their work during the aftermath of the 9/11 attacks could receive compensation. The act was named after NYPD officer James Zadroga, who developed a respiratory disease after weeks of contact with the toxic chemicals around the attack site and died in 2006.

Attorney Frank R. Kearney's Story Of Helping Others After The Tragedy

9/11 is an issue near and dear to attorney Frank Kearney’s heart as he did pro bono work for families affected by the disaster after 9/11. When asked about it, he said this:

“It was an incredibly moving, emotional, and humbling experience. I represented the family of a contractor (a wife and mom) killed when the plane hit the Pentagon. What people don’t realize is that those deserving families still had to fight to get what they deserved - the fund didn’t just write you a check. And fight we did. Our judge at the hearing was a jerk - when we put a picture of the deceased on the table, he said something like this isn’t what this is about. I went ballistic - and would do the same today - but in the end we proved everything using our own experts and economic analysis. I still think of that family and their incredible loss."

Although federal compensation funds are different than private insurance payouts, they operate the same in principle. First Responders still dealing with medical issues will continue to get benefits and those who lost their spouses that day will continue to be supported. The system is similar to DC workers comp, where you are eligible to receive benefits (monetary and medical) if you’re hurt at work. And of course death benefits for those whose spouse has been killed on duty.

Have you been hurt at work and need money and medical treatment to get back on your feet? Don’t wait until it’s too late or you are too short on money and resources —and get backed into a corner. Call us today at 202-393-3320 to discover the next steps to jump starting your benefits and taking care of your family.