We love it when our clients send us questions

A former DC worers compensation client, longtime friend and avid newsletter reader (which you can get by just calling us), sent us this question:

What is your take on the recent Supreme Court ruling on arbitration. How do you guys think it will impact us workers in the future? 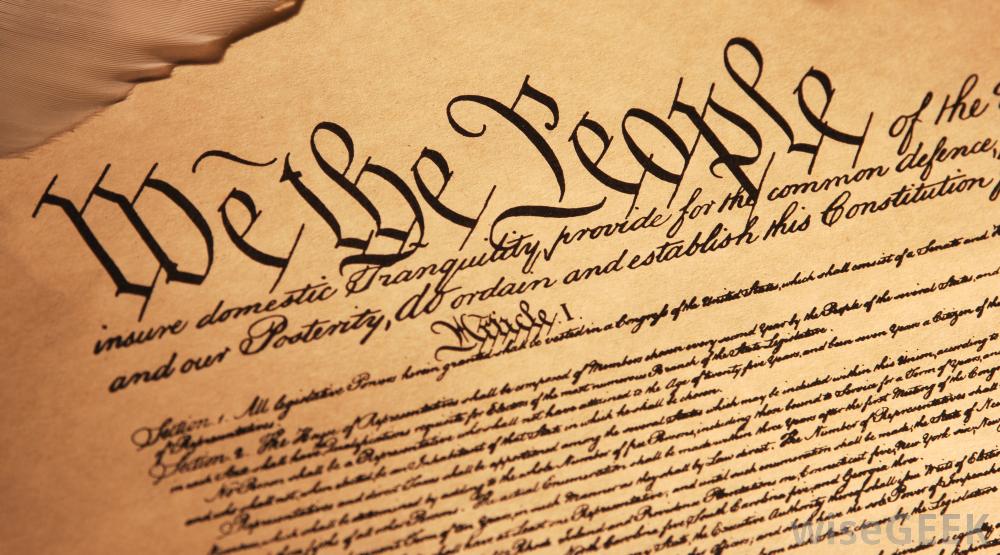 Millions of workers are routinely required to sign all kinds of agreements to get or hold a  job they need, and now they are barred from collective or class action for violations of state or federal laws. In a 5-4 decision that consolidated 3 cases, issued on May 21st, 2018, the Supreme Court ruled that employers have the right to insist that labor disputes get resolved individually, through arbitration, rather than the courts.  Now, employers can include a clause in their employment contracts that requires employees to arbitrate their disputes individually.

So, what does this mean? The decision is definitely a blow to workers that will ultimately end the ability of millions of workers to come together and challenge their employers on things such as wage disputes, overtime, discrimination, and even sexual harassment. Employees who sign these agreements must now fight violations individually rather than as a group. This can be costly, because each claim must be pursued alone, before a private arbitrator who is often hired by the company.  Like insurance doctors, if arbitrators rule in favor of workers, how many times will the companies allow them to conduct arbitrations?

It’s a disturbing “green light” for some employers to break the law, get away with it (because you can’t spend $10,000 fighting to get $1,000 in overtime pay the company owes you and other employees), and keep legitimate disputes out of sight. That’s never good.

Great question.  We’re glad you’re keeping up with these issues, even in retirement in sunny Fla!