The Long-Term Disability Law That Is Your Worst Enemy

Occasionally, a statute comes along that is so poorly contemplated by the draftspersons that it cannot be saved by judicial interpretation, innovation, or manipulation. It becomes a litigant's plaything and a judge's nightmare. ERISA falls into this category. […] ERISA is beyond redemption. No matter how hard the courts have tried, and they have not tried hard enough, they have not been able to elucidate ERISA in ways that will accomplish the purposes Congress claimed to have in mind.


There is very little incentive for insurance companies to be fair, let alone objective, in how they administrate their claims. One reason why ERISA is such terrible law in it's application is that it assumes (pretends) that insurance companies can (and will) be impartial when deciding on how and when cases that may mean they have to pay out lot of money over long periods of time. What kind of companies would be fair and impartial about that if they weren't being held accountable? Probably not many.

ERISA Laws Are Often Times Conflicting On The Basis Of Impartiality

There have been some courts that recognize the improbability of fairness when it comes to ERISA Claims. Burroughs v. BellSouth is one of the rare cases when the courts acknowledged the impossibility of an insurance company ever being impartial in a decision about whether to give away their own company’s money.

And you'd better believe they are cultivating a culture for their employees where they are trained to find ways to limit benefits. We see it all the time. 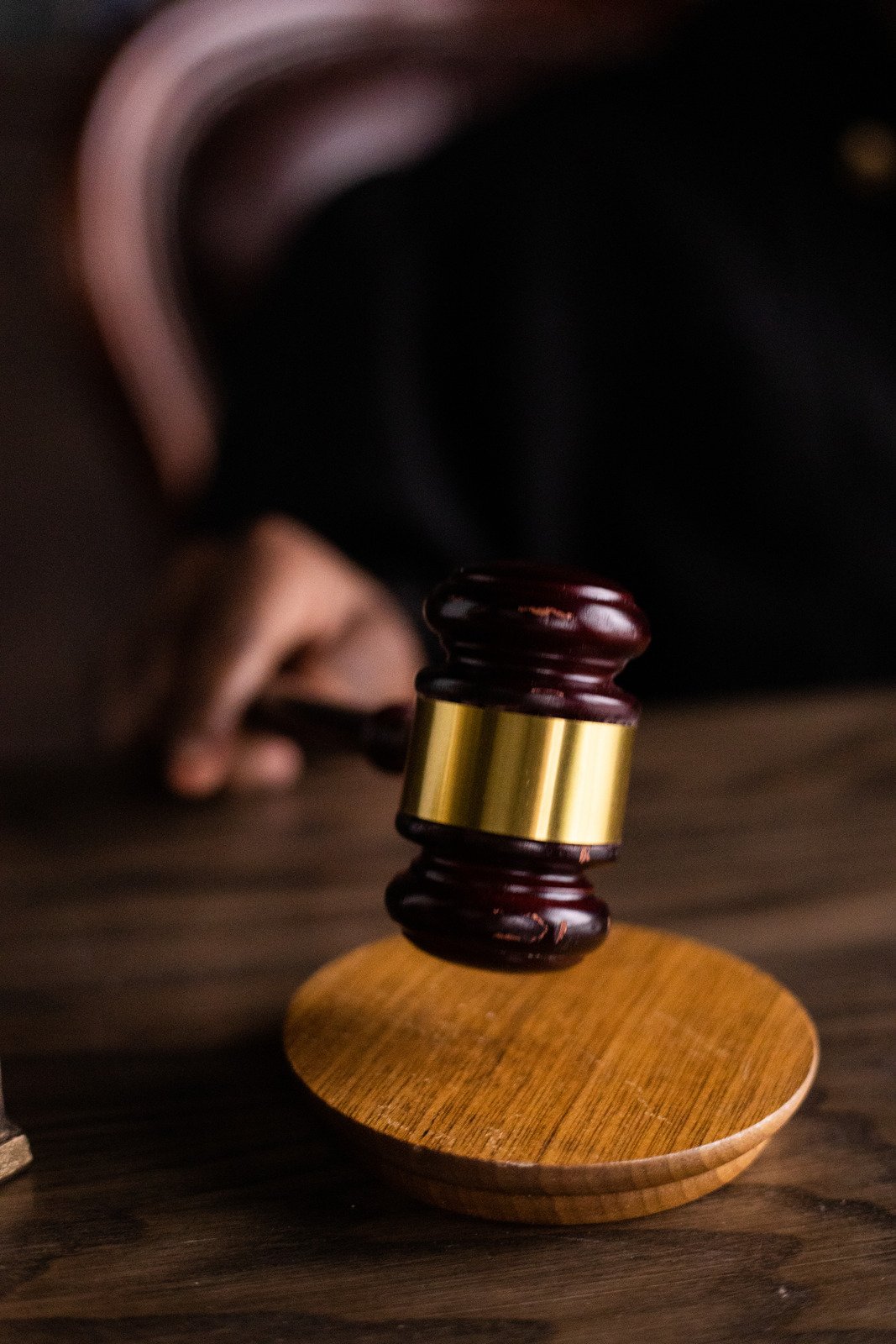 In the real world of ERISA decision-making, the deciders are virtually always affected by self-interest, and that their decisions are presumptively tainted. Burroughs v. BellSouth Telecommunications, Inc., 446 F. Supp. 2d 1294, 1299 (N.D. Ala. 2006).

This court decision went on to read: BST's conflict-of-interest was and is so glaring that it pervaded and corrupted its decision, ... All of the participants in the denial decision in this case were so self-interested as to call into question, if not to annihilate, their expressions of opinion.

Whats' the deal with judges passing over the issue of impartiality? According to ERISA, their decision is limited to whether or not the insurance company acted "reasonably." As long as the insurance companies can demonstrate that their decision was not completely capricious or outrageous, they don’t have to pay a cent for a plan if your plan has the following clause: "We hhave the discretionn to determine benefits."

Don't Fight The System Alone. Reach Out To Us Today!