The University of Maryland Admitted It Was Wrong. It's A Good Example For Hospitals That Commit Medical Malpractice. 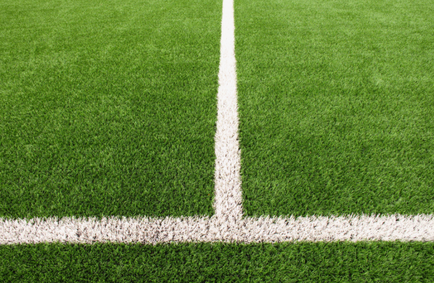 All of the news accounts and investigation seem to indicate that the tragic death of a University of Maryland football player, Jordan McNair, was preventable.  That the system - of trainers, staff and coaches - failed.  And that the University failed to keep him safe from a known and preventable harm (heatstroke).

This is the same type of tragedy we see in all of our medical malpractice cases when doctors, hospitals, healthcare corporations fail to follow safety rules.  These rules (that's what they really are) are sometimes called standards - standards of care standard operating procedures, standards for operations, protocols.

The University Broke Basic Patient Safety Rules And That Cost A Young Man His Life.

The trainers, coaches and staff were there to protect their players - and one of the most common causes of injury in summer training camps is heat exhaustion or heat stroke.  But anyone should be able to see that in such a situation - sports, work, hospital setting - systems are supposed to prevent harm.  This young man was doing what every other college and high school football player does - practice, tryout, compete for a starting spot.

Initial reports indicate they failed their student - that trainers, staff and coaches didn't take the well known steps to treat heat stroke and help the young man.  They didn't even call 911 until an hour after he started showing signs of heat stroke.

But here's something the University did right in the aftermath of this tragedy - their president admitted they were responsible for the young man's death.  That's a good first step to making sure it never happens again - one more hospitals and healthcare corporations should take when they cause tragic outcomes by failing to follow patient safety rules to keep patients safe.

As we right this, we don't know what will happen to the head coach - but after this tragic failure, how could he keep his job?

If Jordan McNair was a 19 year old recruit in the Marine Corps or the Army and this occurred, the drill instructors, immediate superiors and commanding officers would be court martialed, several jailed, careers ruined - and none would command troops.  That's a pretty good comparison.

If you believe patient safety rules have been violated at a local DC Area hospital, you need experienced and successful legal representation. Our DC medical malpractice lawyers are here to help. The first step you should take is to request your medical records. Contact our experienced medical malpractice lawyers today at 202-393-3320 to get started.