Permanent Injury and Fatality Can Be Prevented in Stroke Victims 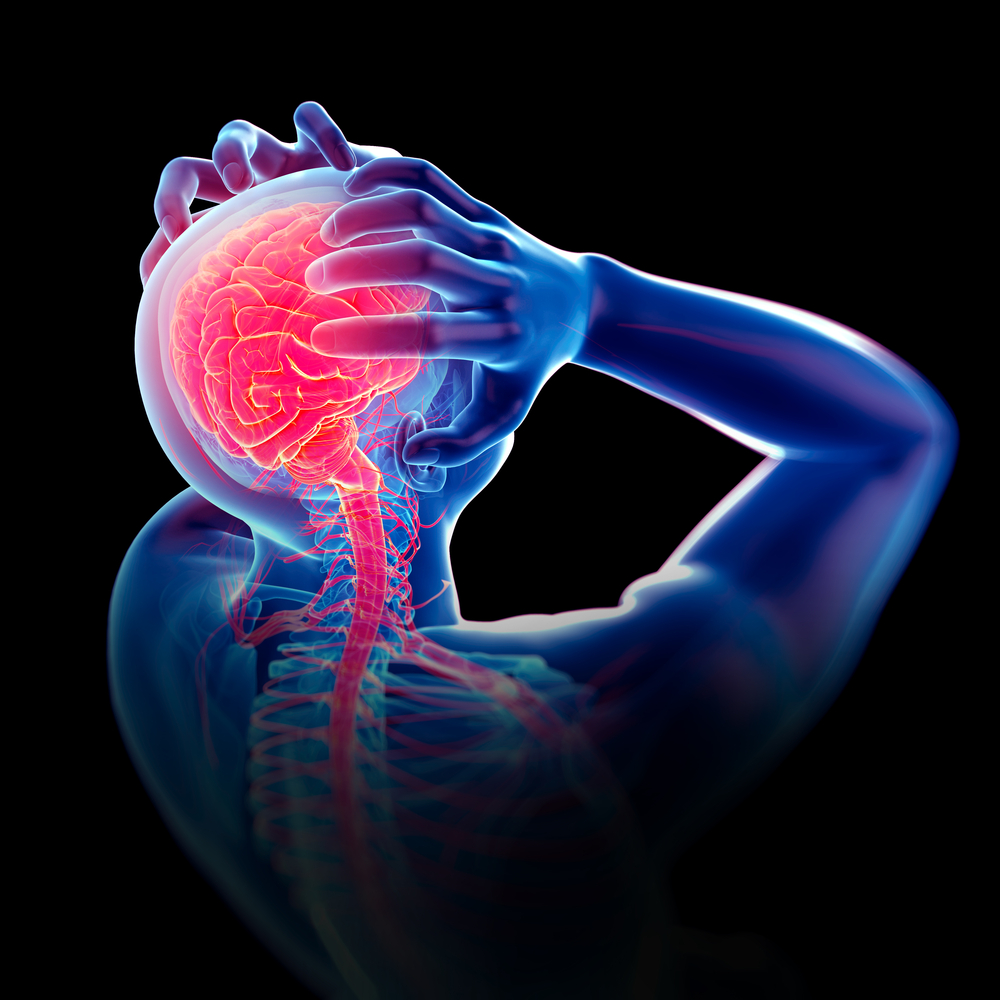 There was recently an article in the Washington Post health section discussing the imperative need for early detection and treatment in the field when dealing with stroke victims. Whereas in the past the job of the doctor was to (quote) "diagnose and say adios" now, when stroke victims arrive at hospitals they should have already been treated to prevent permanent damage and death.

Do you think that you may have been a victim of medical malpractice? Click here to learn more about it or give us a call at 202-393-3320 today.

According to the article, written by Kevin Sheth, M.D., a critical care physician we sometimes consult with on medical malpractice cases in DC, Maryland and Virginia, strokes strike nearly 800,000 Americans each year, killing 140,000 and at a cost of $34 billion annually, according to the Center for Disease Control and Prevention." Although strokes can be difficult to diagnose (symptoms can mimic other things at times) and it seems impossible that anybody suffering a stroke alone would be able to properly call for help, a large public-awareness campaign has helped to change the way that we think about treating stroke. One notable improvement is that emergency rooms and ambulatory care are boosting their efforts to identify strokes quickly and be able to treat them in the field. In emergency rooms triage protocols are being revisited, and point-of-care blood tests are being used in the field. In addition, advances in affordable, portable imaging technology will be adopted to prevent brain damage in thousands of patients who otherwise would need long-term care.

Whereas in the past the job of a neurologist in these circumstances would be to diagnose and say adios, with proper attention and intervention remarkable differences could be made.  With improvements in medical advances always comes a higher burden of care to health care providers.

And if you think you may have been a victim of medical malpractice call us today. You will speak to a real person who wants to hear your story: no cost or obligation.