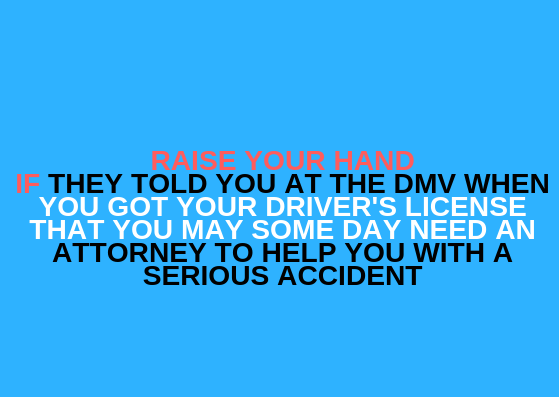 WHY SHOULD I REVIEW MY AUTO INSURANCE POLICY? BECAUSE, IT'S THE GROWN-UP THING TO DO.

I don't know about you, but nobody ever explained to me the different parts of an auto insurance policy, the parts that I needed, the parts that were optional, and how it all plays out if I'm in an accident.

Once, when I had just purchased a used car, I drove off with it for the first time and promptly ran right into someone merging on the highway in Florida. It was totally  my fault - I was driving distractedly. Even then, I wasn't educated on the different parts of my auto policy, and would have had no way of knowing whether or not I was getting a good deal for my total car replacement. And I would have never thought to inquire that the coverage I was carrying would be sufficient to cover the medical expenses of someone who was seriously injured.

I was also 19 years old, so don't hold that against me......and thankfully the woman that I hit was okay physically. But, this is not always the case.

So here's your crash course in how car insurance works.

Obviously, the laws are different here in Washington, DC but the basic premises are the same. The car that caused the accident is responsible for all of the damage, including the medical expenses of the person that's been hit.

Liability Insurance is the total amount that your insurance carrier will cover if you cause an accident. It usually fleshes out in three numbers: 100/300/50. This works out to $100,000.00 per person for injuries, $300,000.00 for injuries total per accident, and $50,000.00 property damage per accident. This is a common coverage structure.

Liability Insurance is also meant to protect you from being sued personally for an accident that you cause. Generally speaking, the amount of coverage you purchase should be enough to cover the assets you are set to lose if you do end up getting sued personally. So, you'd better carry enough.

Each state has mandates for liability insurance -and this is total BS because in the DMV it's only $25,000.00. Which is a drop in the bucket if you are seriously injured.

You'd better believe that if you are in a serious accident and the foreseeable expenses exceed those numbers, the insurance adjuster will be on the phone with you immediately, trying to get you to settle out before you know the full extent of the damages. Resist the urge to trust them - and call us at 202-393-3320.

Now, let's say that you are Joe Responsible and you are carrying the 100/300/50 type of liability insurance. That's great -- but not everyone on the road is as conscientious as you.

So you're on the Beltway, going the speed limit, not checking your phone, listening to an audio book and someone else rams you from behind and causes you to ram into the car in front of you. You can't control how other people drive, and now you have a serious back and neck injury, concussion, and require surgery. Worse, you have a physically demanding job and you can't go back to work for at least six months.

This really stinks - someone else's terrible driving (maybe the 19 year-old version of me) just ruined your day, your month, maybe even your year. And that 19-year old has no idea what car insurance coverages he or she has while she was jamming to the radio, checking her phone, and reaching for her coffee. (Yep - busted).

Her $25,000.00 policy is going to be chump change when it comes to the medical treatment you require, your lost wages, and attorney's fees.

This is also why you carry Personal Injury Protection Insurance (PIP).

These two types of coverage are going to step in and make sure you are cared for if the person who hit you has the minimum insurance coverages, or worse, no coverage at all.

Yes, we do see people who have been in a hit-and-run accident and then it becomes a criminal matter. There's nothing you can do if the person gets away.

You have to decide the level of UIM or UM coverage that you want, but it should be at least the amount that you are carrying in liability coverage because your liability carrier is not going to cover an accident that was someone else's fault.

So I know you're like - with this information, I'm on top of this. Why would I need to call a lawyer?

I'm so glad you asked. I like the call this the terrible three's - liens, bills, and subrogation. 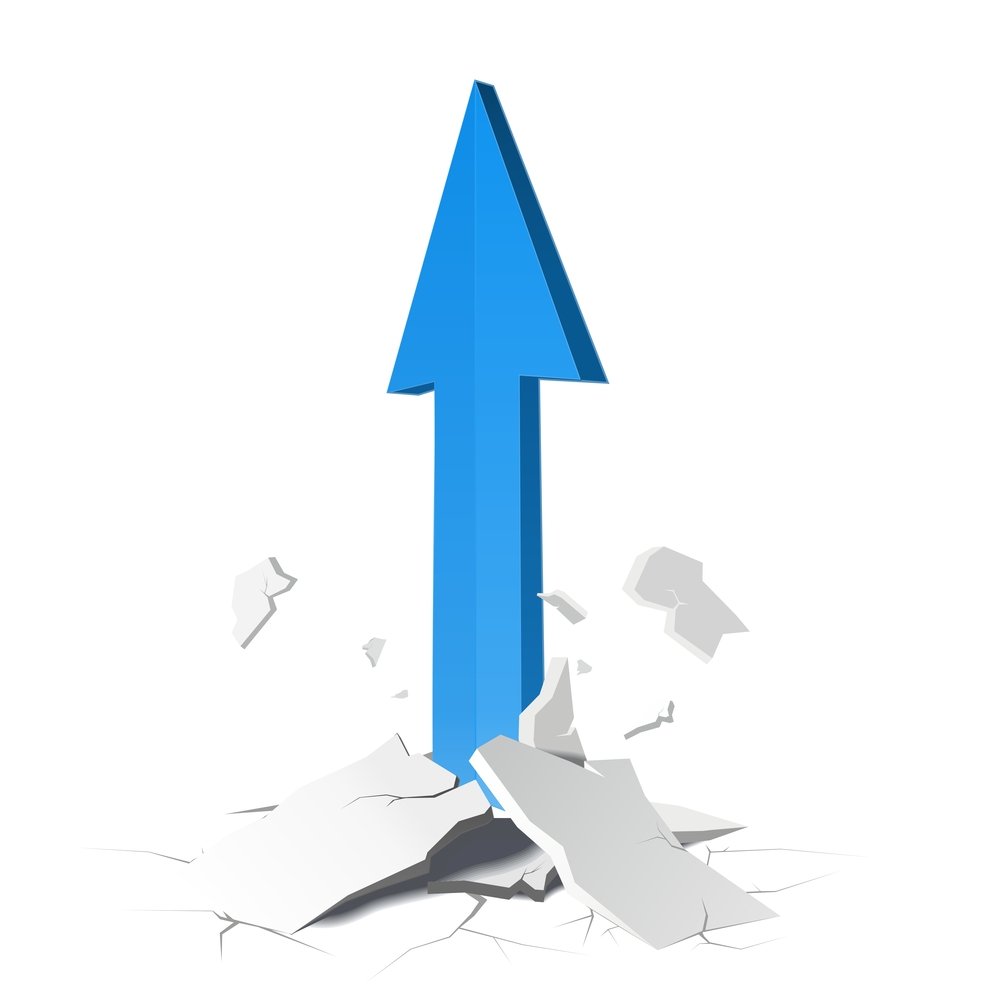 While you are navigating the world of medical treatment, you may blithely assume that your insurance adjuster is going to deal fairly with your compensation. And if you're not keeping careful track of your bills, and lost wages, you may find that the offer the adjuster is making sounds pretty good. But what sounds good for the moment may not be the right thing for you in the long haul, which is hard to see when you're in the thick of it.

That's where we come in. For our clients, we deal with the insurance adjuster (and for car accidents there are usually multiple adjusters - one per policy). We keep track of your medical records and bills, and we know exactly how much your personal insurance company is going to come back to you for when the settlement starts to close out. This is called subrogation.

Just a couple of weeks ago I spoke to someone who'd had a major injury after an accident on the Bay Bridge, and his personal health insurance company was trying to get him to settle for a reduced amount before the settlement had become final. You'd better believe that was a calculated move- they wanted to make sure that they got their money, and they were trying to manipulate a seriously injured guy who didn't realize that the personal insurance company doesn't even have a legal right to their "share" before the settlement becomes final.

Subrogation is a bit of a racket, but that's a conversation for another day......

Want to learn more about how it works to have an attorney in a serious auto accident case? You won't be sorry - we only take cases where we add value, so you have nothing to lose. Call us today at 202-393-3320. 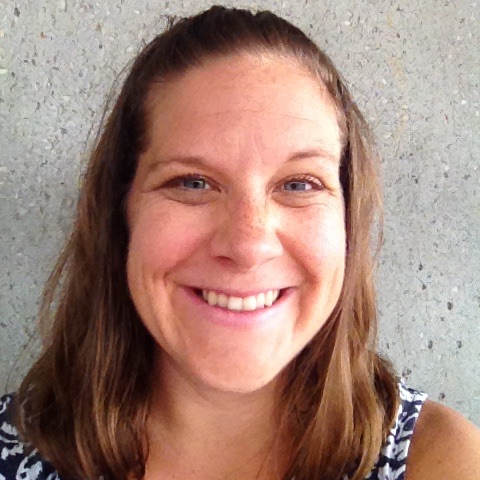