I have a serious injury, but do I have a medical malpractice case?

Medical Malpractice at a Hospital in D.C.

Many times we get phone calls from folks who have been legitimately, seriously injured in a hospital and they want to know if they should file a lawsuit against the doctor, HMO, or hospital. And many times, people have legitimate claims of negligence or medical malpractice. But the thing about medical malpractice is that there is a lot to consider besides just the injury, and a lot of people don't know that there are sometimes years of investigation that go into a medical malpractice claim before a lawsuit is even filed.

Especially cases involving children or babies - sometimes the extent of the harm won't be known until the child is 4 or 5 years old (other times it is obvious - in cases involving cerebral palsy, damage to the child's brain, or paralysis).  So, a good DC medical malpractice attorney will let you know not only how long you have to file a case (to make sure you are within the statute of limitations - the time limit for filing a case) but how long it will take to determine the extent of your child's injuries or developmental delays.

In fact, medical malpractice claims are so hard to pursue that only a handful of attorneys are actually practicing in this area.

The first thing that you need to prove is that the doctor, nurse, tech, or hospital was negligent. This can be established by reviewing medical records, medical literature and texts, hospital protocols, the practices of other hospitals across the country and other information to determine the set of patient safety rules the hospital should have followed - this is often called the standard of care.  You have to also prove that violating those rules was a cause of your injury.

This can be determined initially by reviewing your medical records, medical literature,  protocols, etc. but it also requires analysis and testimony by expert witnesses, which typically costs thousands of dollars (another reason not many lawyers handle DC medical malpractice cases - they are expensive).

Now, if people don't have a serious, permanent injury, why do we tell them we can't help them, even if the hospital was negligent?

You see, if you are back to work and don't have long-term injuries, you probably don't have a case you want to pursue. The hospital's malpractice may have cause pain and anguish and a lot of inconvenience initially but if there are no lasting effects or harms, a jury verdict or a settlement offer may not cover the cost of your experts, filing fees and court costs. So, it doesn't make sense to pursue the claim.

That's why we're upfront with people - we never want you put you through a case that will only end up paying the lawyers, experts and costs - it's not worth it to us unless we can make a real difference in your life.

But that being said, for catastrophic injury medical malpractice claims we are able to make an incredible difference in your life. For example a child who is seriously injured at birth due to a doctor's negligence may require millions of dollars worth of care over her lifetime because she will not be able to take care of herself. That is the type of lawsuit we will pursue with a vengeance, because we can do something great to help those families. 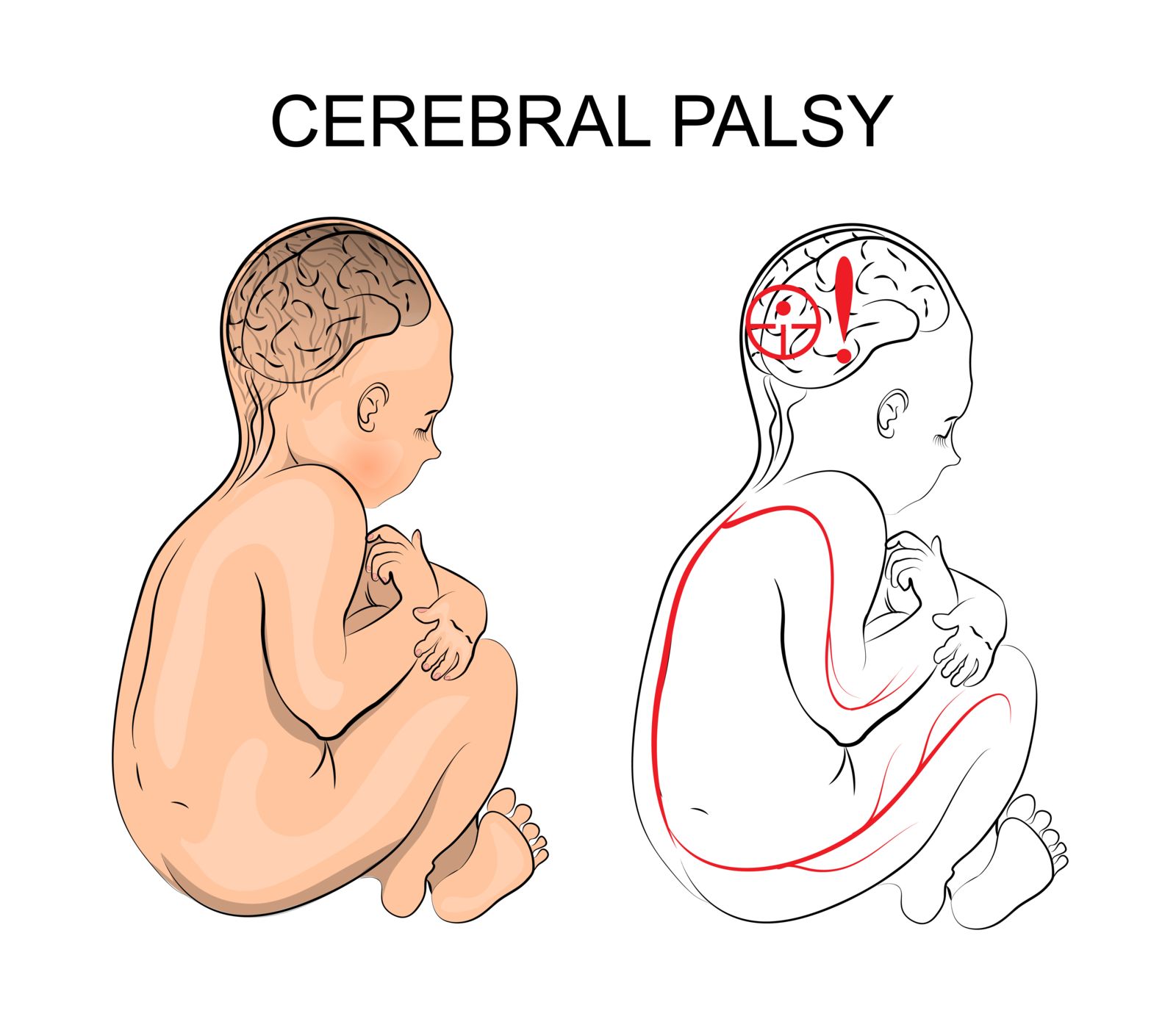 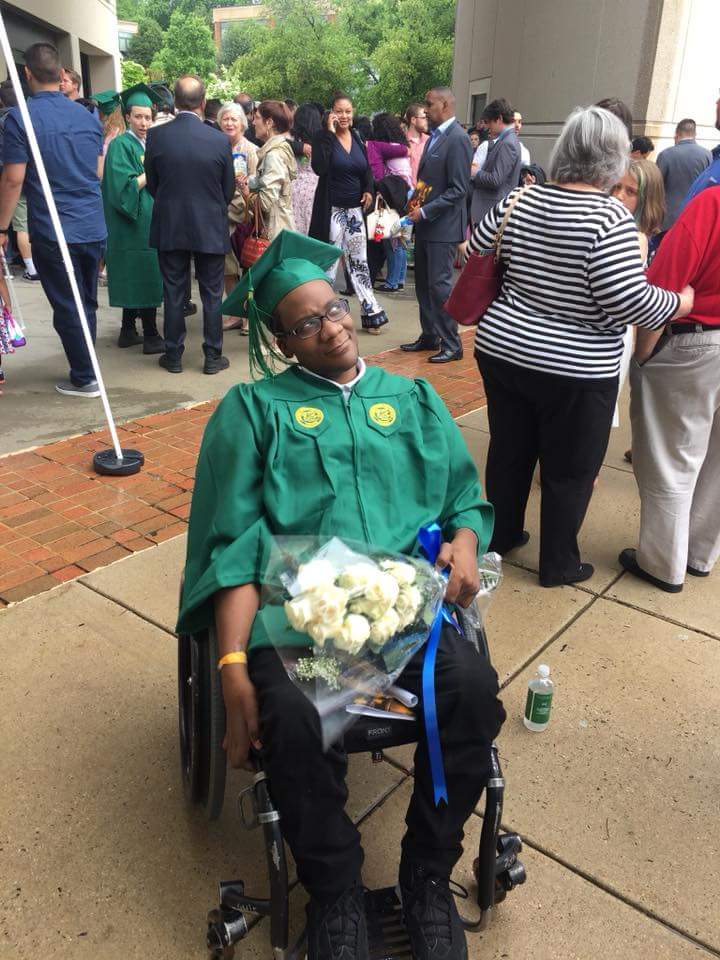 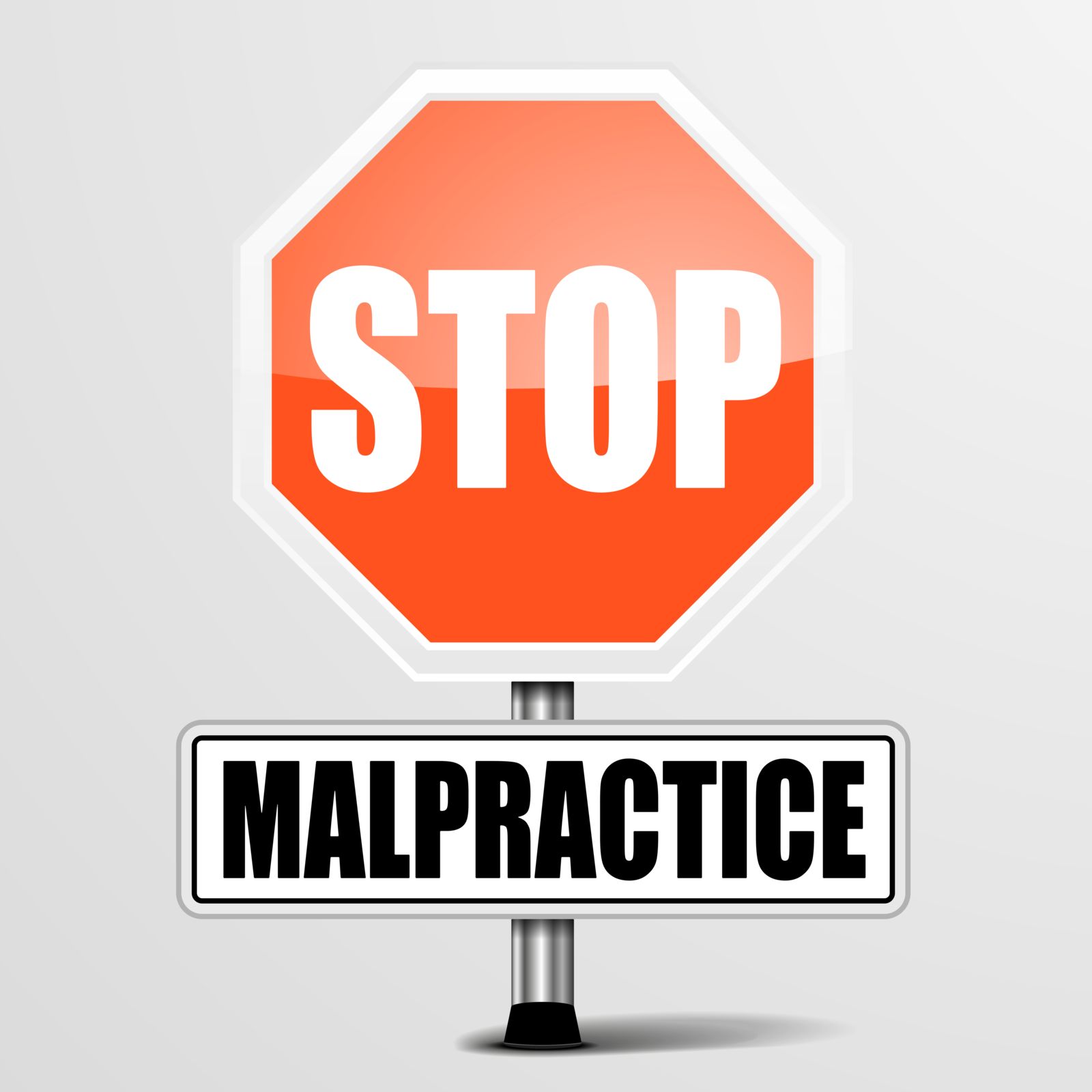 If you think you have been injured due to the malpractice of a doctor, HMO, or hospital in D.C., don't wait to call us because the clock on the statute of limitations is already ticking.  And when it's too late there is nothing you can do.

If you think your child may have been injured at birth you should start investigating the matter immediately, because hospital records get lost and destroyed, doctors and nurses leave the hospital and sometimes it takes time to monitor and assess the child's development to determine the extent of the injury. You have nothing to gain by waiting and everything to lose so give us a call today at 202-393-3320.