Can You File A Third Party Liability Claim And Receive Workers Comp?

Receiving Compensation & Damages From A Third Party Contractor For Negligence 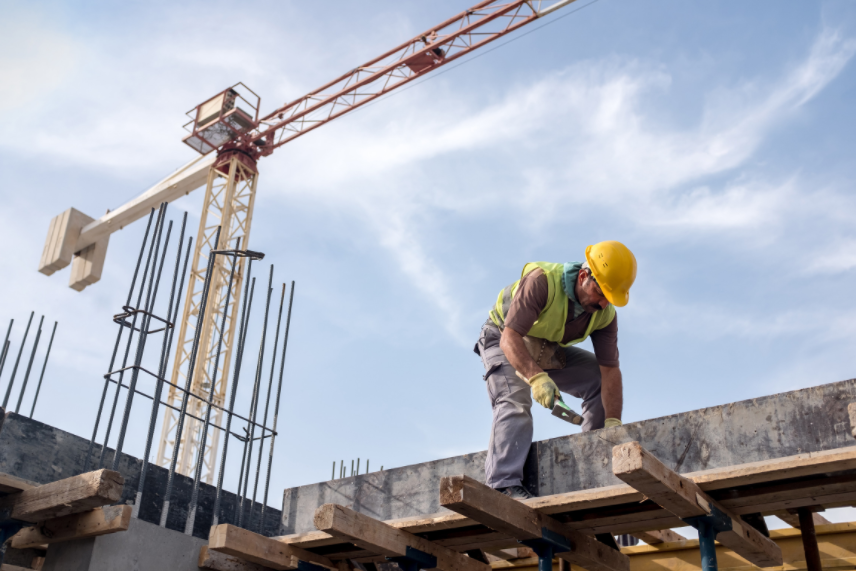 A concrete finisher was working at a construction site in DC where they were building a parking garage.  They were preparing the foundation of the garage, so had dug the holes to fill with concrete and serve as the footers.  The holes were 4 feet deep and had to be filled with rebar that was tied off to strengthen the concrete. After the concrete workers completed the rebar phase, and everything was inspected, it was time to pour the concrete.  Concrete trucks were ordered and lined up at the construction site, ready to go, because the concrete has to be poured relatively quickly.  The concrete workers or finishers, have to smooth the concrete and vibrate it as it is poured.  The concrete or cement truck driver began the pour and raised and lowered the chute by controls on his truck.

For this job, the holes for the footings were so big that the concrete workers had to lay a walk board across the hole so they could get to the middle and vibrate the concrete.  When one of them was on the walk board, over the exposed rebar, the cement mixer driver activated the controls on his truck and the chute where the concrete came out,  knocking the walk board and the man on it, into the rebar.

The rebar broke several bones in the concrete workers leg and tore tendons when he fell into it. He was in surgery to repair the damage later that day.

Since he got hurt on the job in DC, he received workers comp benefits. But under DC law, he could also sue the company that delivered the concrete (that's who the cement mixer driver worked for) for all the harm they caused him because of their driver's negligence and OSHA safety violations. And the DC law that allows this applies to any worker injured by someone else - a worker who is in a car accident at work, a construction site accident caused by another company, a fall at a building you go to for a meeting.

Call us at (202) 393 - 3320 or order one of our free books, guides and reports. But don't wait - these cases all have time limits that will close the door forever on your ability to hold the other company responsible for what they did, and prevent it from happening in the future.

It is complicated when you get hurt at work and it's someone else's fault - and there are critical mistakes to avoid - but don't limit yourself and your family to just getting workers comp benefits. You owe it to yourself to investigate what else can be done (before it's too late). Call to speak with our Case Assessment Manager to get you started on your road to success.