What Is Considered Medical Malpractice In The District Of Columbia?

What Is Medical Malpractice In D.C.?

The legal definition of medical malpractice in D.C. is conduct that falls below the standard of care that a reasonable, prudent healthcare provider should comply with. What does that mean? It just means the hospital, HMO, doctor, or nurse didn't follow established rules to keep the patient safe.  And because the health care provider chose not to follow those rules, the patient was harmed. 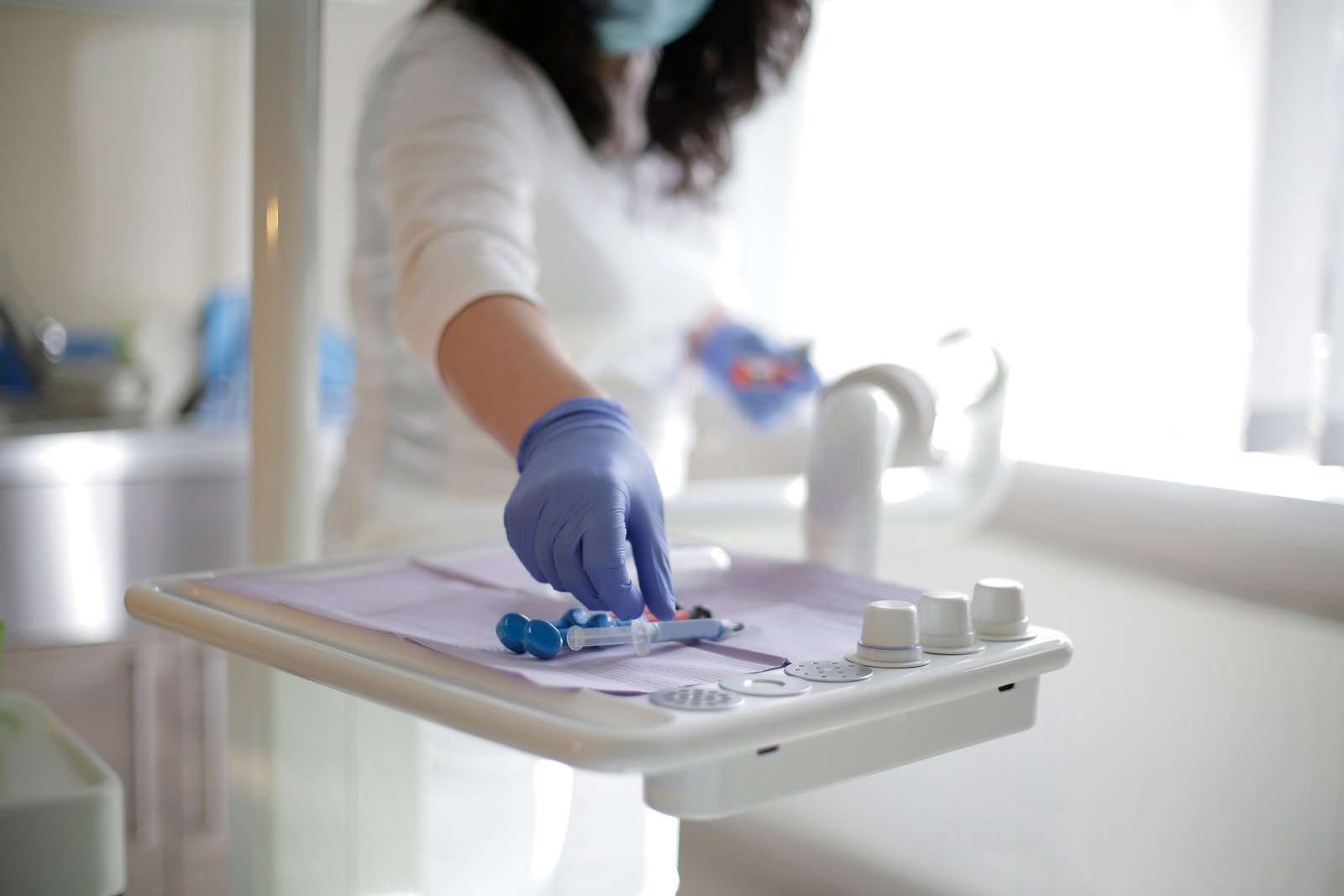 Most of the time when a patient is catastrophically injured or dies in D.C. hospitals, HMOs, clinics and doctors' offices it is the result of a system failure. Not just one mistake by one person, but a series of problems with no system in place to keep them from harming the patient.  And many times, it doesn't even really involve medical care. One example is when a test result that identified a life-threatening condition was faxed to a doctor's office, but then just filed in the patient's chart because the staff member didn't know how serious it was (and the patient died from it 3 days later but would have lived if she had gotten treatment).

Medical malpractice can be almost anything; like an early discharge from the hospital, an unrecognized, untreated disease like pulmonary embolism, and/or cerebral palsy in a baby because the interns and residents didn't recognize fetal distress.

There are many examples, but medical malpractice in D.C. (or Maryland or Virginia.) is usually a series of bad choices by the doctors and nurses, without a hospital system in place to prevent those choices from harming the patient.

If you know someone harmed by the medical system, have them order one of our free, no obligation books, guides or reports, or have them call us at (202) 393 - 3320 to confidentially discuss their situation. But don't put it off - these cases have time limits and take a long time to prepare before they can be filed.  You don't want to lose out on resources you need because you waited too long.