How Do You Know Your Workers' Comp Rate Is Correct?

Workers' Comp Benefits In D.C. Are Based On ALL Of Your Income

That's usually where the problem comes in.  The workers' comp insurance company is supposed to take all of your income from the 26 weeks (six months) before your injury.  The average of that is the amount your weekly benefits are based on - it's called your average weekly wage.

But they can't always count.  They need to count all overtime, differentials, bonuses, tips, wages - everything.  The adjuster doesn't always get the right information on the wages or doesn't understand the need to count tips and bonuses, or doesn't have time to deal with it. 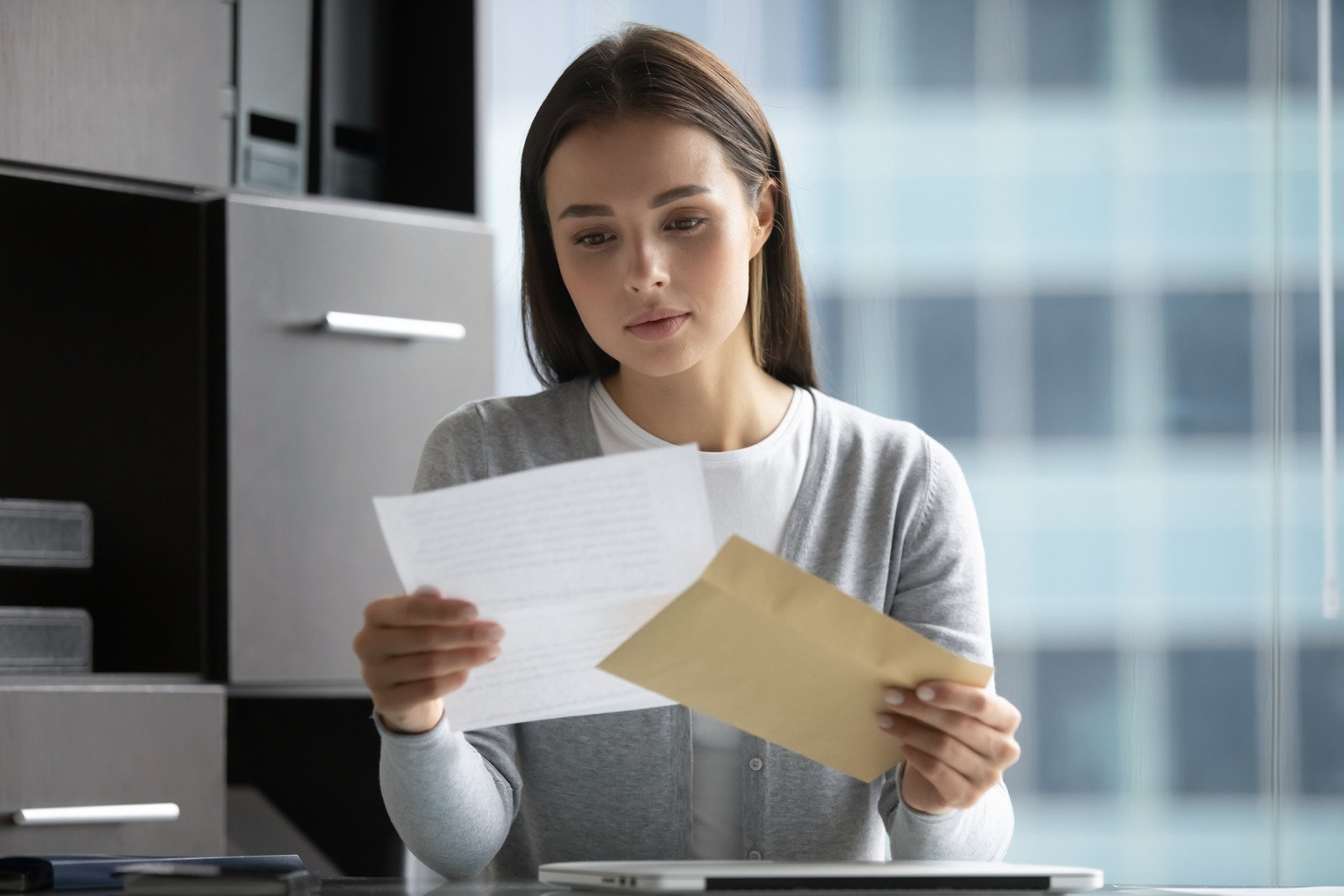 It's one of the first things we do for a new client who was hurt at work.  And sometimes it pays off big.

Here's a good example of how we doubled our client's workers comp benefits by including all his income - it ultimately led to a very favorable settlement.  And he had no idea the insurance company was paying him the wrong amount before he came to us.

No one would - and workers' comp insurance companies know that.  They know 99% of injured workers aren't going to check that or really know their rights.

If You Have A Second Job, We Help You Get Benefits From That Too

And here's another tip - if you're working a second job at the time you get hurt, wages from both jobs are included in the calculation.  We represent a nurse who had a second part time job as a home health aid and the insurance company was only paying her benefits based on one job.  We forced them to include income from both jobs and that increased her benefits by over $200 per week. Just like that. It literally pays to have us as your workers' comp lawyers!

We Make It Easy - All You Have To Do Is Call

Looking for help in a similar situation? Call us today at 202-393-3320 for help you need and the benefits you deserve.