How Do I Recover Damages As A Bicycle Accident Victim? 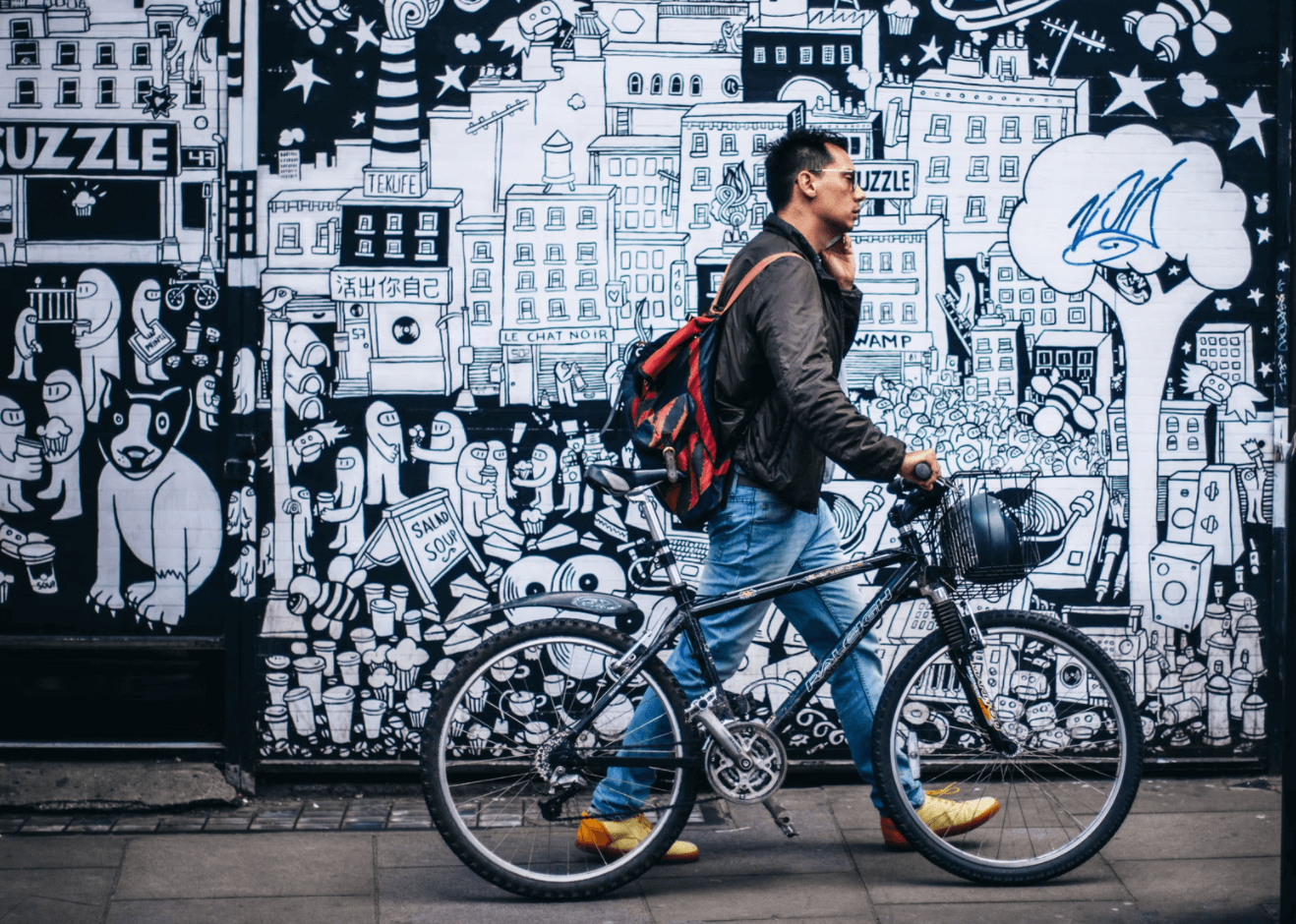 According to the National Highway Traffic Safety Administration (NHTSA), over 700 cyclists die in motor vehicle crashes every year.  Even more bicyclists sustain severe injuries every year due to negligent drivers.

Washington, D.C. has one of the highest percentages of commuters who travel by bicycle with more than 13,000 D.C. residents biking to work every day. Inexpensive and accessible bikeshare programs and ongoing maintenance delays on the Metro lines has contributed significantly to the uptick in cyclists on the road.

And over the past decade, the number of people killed while on our nation’s streets rose by 35% - despite vehicle occupant deaths declining by 6%. Bicyclists comprise an ever-increasing share of traffic deaths, accounting for 1 in 6 fatalities on DC roads.

DC streets are crowded with cars, trucks, deliveries, buses, bikes, pedestrians, and now, scooters. The city has installed dedicated bike lanes in many places, and now prohibits right turns on red lights - both measures meant to keep people safe on the roads. But as the risk of severe injury or death continue to rise, it’s important to understand common causes of these accidents:

No safety measure will stop 100% of traffic fatalities and accidents. Too many cars and trucks are speeding, weaving in and out of traffic, and running red lights.  It's those violations of the rules of the road that are the cause of most serious accidents.

What To Do After Being Hit by A Car

When a bicycle collides with a vehicle, it’s the cyclist who sustains the brunt of the damage. In densely populated locations, such as the D.C. metro area, it is not uncommon for these accidents to result in permanent injuries or death. If you or a loved one has been a victim of reckless driving, take the following steps:

An experienced attorney will explain the differences and any choices you may have to maximize the financial recovery for you and your family. This could include damages for the deceased's pain and suffering, the expenses of medical treatment, the lost future income that they would have earned over their lifetime, loss of consortium for the surviving spouse, and grief for the family members left behind. The first step any knowledgable attorney will take is to start a thorough and professional investigation into the crash itself in order to prove that the other driver was legally responsible.

Filing A Claim After An Accident

Bicycle accident victims should discuss their accident with an experienced injury attorney before giving speaking to an insurance adjuster or claims manager.

For help in D.C., Maryland, or Virginia, you can call our team at 202-393-3320 to begin reviewing your case. The call is free and no obligation, but if we agree to work together you pay no fee until we win your case.

During your consultation, we will ask you questions about what happened and the injuries sustained. We will make sure to answer all your questions and guide you through this process. At Donahoe Kearney, we not only investigate the crash, but also all of the parties involved to determine the maximum amount of benefits you and your family are entitled to.

Learn More About Accidents In The DMV