Let's face it, the District and its suburbs are an expensive area to live. More and more, people earning significant incomes are getting hurt on the job. And that includes union workers; everyone knows your members are highly-skilled and well-trained and worth every penny for their work. Insurance adjusters will target union workers more than others because they know that their high-quality work commands a high wage.

Some union members who've reached a high-income level think they can handle the workers comp system on their own - and why shouldn't they? They've handled everything their whole lives and done a great job.  But this is different, it is a complex, archaic system of insurance, bureaucracy, administrative law, statutes, regulations, and case law. And there are a lot of quirks in the system that will trip up anyone who doesn’t work in the system regularly. That’s why your union members need an experienced lawyer specializing in workers comp and disability issues just like they need a CPA to do their taxes.

That means your union members can get up to $1553.87 tax free, every single week if they make $2,330.80/week in their regular paycheck (before taxes). That can include bonuses, overtime, incentives, differentials, commissions, any type of income you earn (including income from a second job or business). At Donahoe Kearney we will do all the math and set up the weekly benefits for your members – and we won’t miss anything. We always make sure your members get every penny they can while they are recovering from a serious work injury.

Most union workers with bad work injuries will be out of work for at least a year; that’s a full $30,000 in tax-free benefits they will lose if they are tricked into filing in the wrong state. This is why your union members should sign up with Donahoe Kearney from the get-go. There are no tricks from the adjuster that surprise us and that we haven’t beat hundreds of times before.

You can expect the insurance company will try to make them file in Virginia or Maryland and feed them lies like “If your HQ is in Maryland, or you live there, you file in Maryland.” It’s bullshit, just lies. As your members’ workers comp lawyer I will tell them the truth. Insurance companies, (The Hartford, Chubb, Travelers, Liberty Mutual) have experienced adjusters and other professionals who only handle cases where people were earning $1,500.00 to $3,000.00 per week. They know those claims will be expensive for the insurance company - so they want their best people keeping those costs down, containing costs for medical treatment, weekly benefits, permanent injury benefits, and everything else your members should get when they are legitimately injured on the job. The first thing they will do is try to get your members to file their claim in any state but DC. They will even send them “helpful” form to fill out and send back to Maryland or Virginia. The dirty little secret they will NEVER is that once the claim is filed in the wrong state, it’s a done deal. There’s no going back for an injured worker, so if they file in the wrong state they just have to suck it up being paid $500 less every single week when they are already living on 2/3 their salary after a serious injury.

We're not for everybody and we don't pretend to be. We only work with people with serious injuries - people we can help get the most out of their case and get on with their lives.  Sometimes that means a career change, retirement, or other opportunities. We're here to coach them and help them every step of the way. Most injured workers feel the stress of being in an unfamiliar, complicated system where they have no control. Let us take care of the anxiety, worry and uncertainty your members will face after a serious injury that keeps them out of work.

The experience with me as their workers comp lawyer will be a lot different because I literally wrote the book on D.C. Workers Compensation and I share all of that information with my clients from the get-go. Our clients will tell you we are diligent at keeping them informed and making them and their spouse the decision makers. They will tell you we always did the best thing for their family, even if that meant less money in our pocket. We’ve always been committed that way- I guess you can say I’m old fashioned- but my first priority is taking care of injured workers and their families. Give me a call to learn more- 202-393-3320. 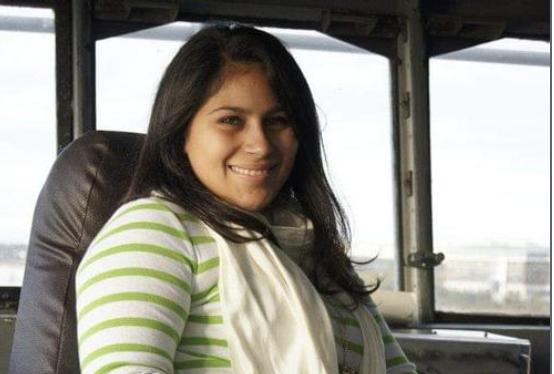 What Real Clients Say About Us