This is the story of one of our excellent clients, Kevin.

Kevin got hurt on the job while working in maintenance for one of those big buildings in downtown DC. Trying to move heavy equipment down a flight of stairs while balancing it, his foot slipped and he felt a pop or pain in his knee right away.

He wasn't sure who to report the injury to - it was clear he was hurt at work, but he was working for a subcontractor and the building had separate companies doing the maintanence and operations.  He did the right thing by telling his immediate supervisor, but even then, there was a delay as the different companies on the job figured out which workers comp insurance company was responsible.

One of the best decisions Kevin made after the injury was to choose his own doctor and not let the insurance company send him to one of their doctors.  He got a referral to a knee specialist at the Washington Hospital Center.  After an MRI confirmed the doctor's suspicion that Kevin tore his ACL, surgery was the only real option.

After he tore his ACL, he couldn't go back to work, but we made sure he was getting workers comp benefits and that the workers comp insurance company paid for all of his medical treatment - evaluations, surgery charges, rehab and therapy.

It was clear he would be unable to return to work in the same capacity right away and would have a permanent injury.  So we wanted to use the case to make an impact on Kevin's life (and one of the ways we do that is through settlement).

Getting his case settled means he has the freedom to do what he wants, work another job, change careers or go back to school, and that's really what it's all about.  Our cases are about changing lives and financial freedom - basically turning a negative (a serious injury) into a positive (a new opportunity). 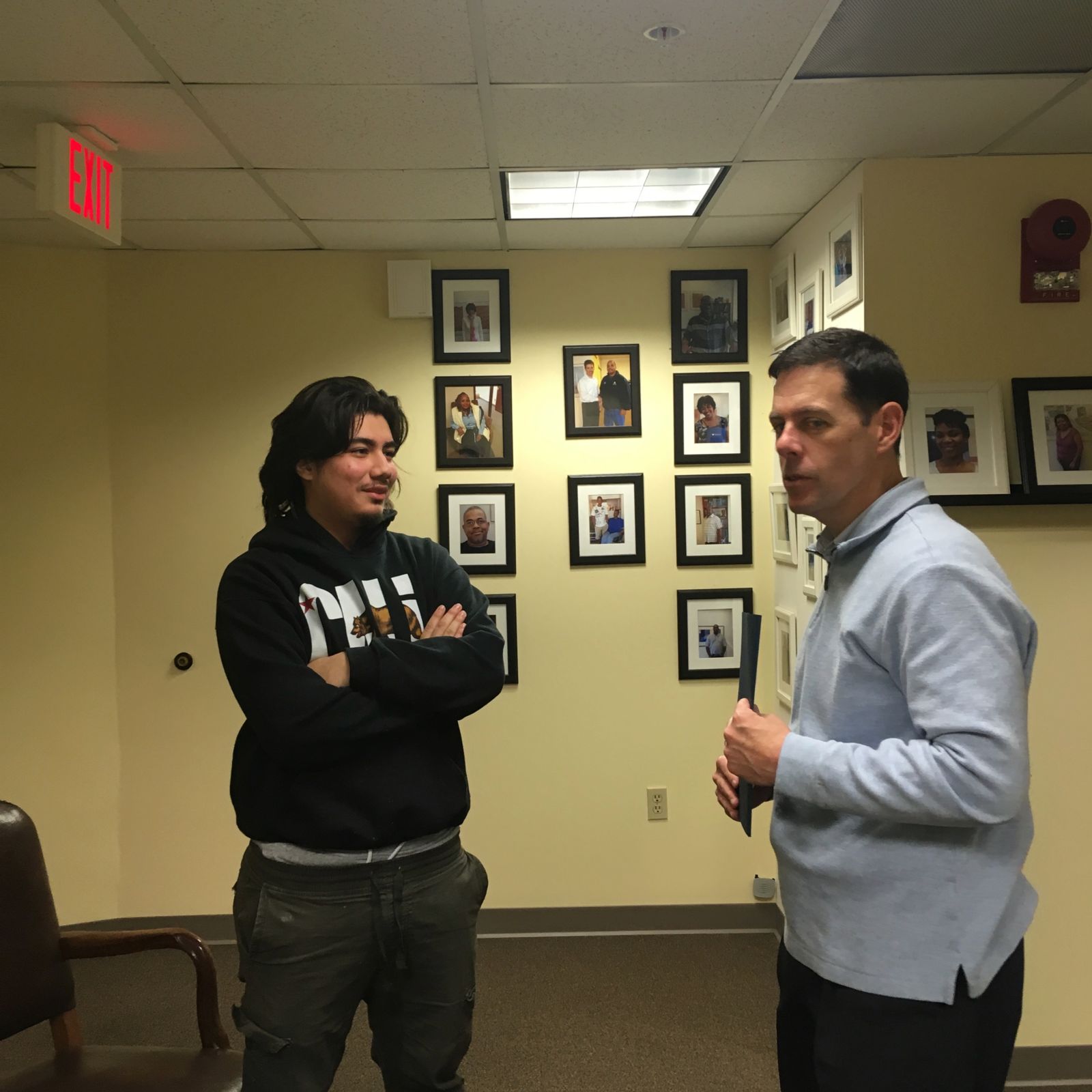 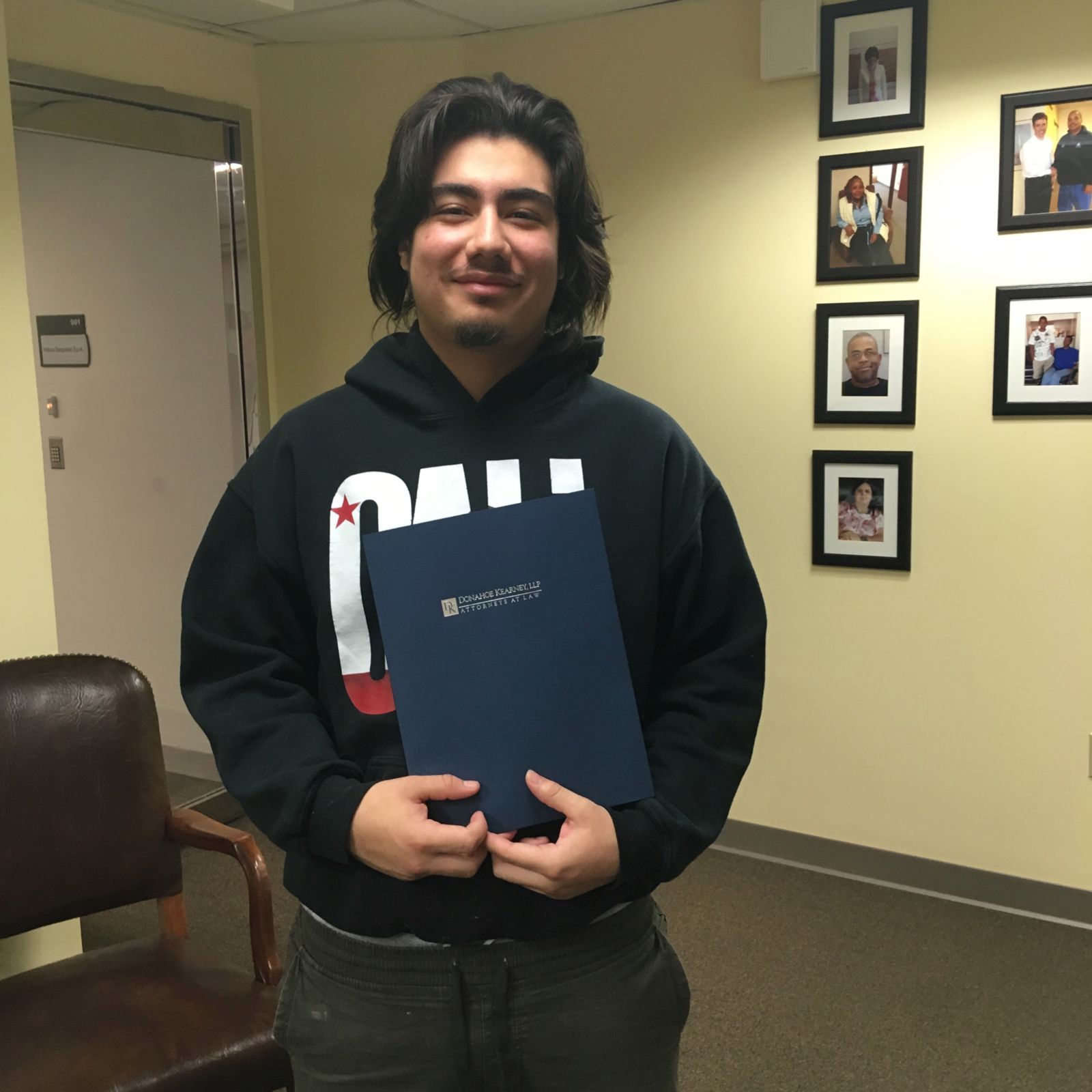