Teacher Recovers From Torn Rotator Cuff After Accident on 295 in D.C.

Driving through the Washington, DC on 295 on the way back to his home in Prince George's County, a teacher was hit by a car that was out of control.  The driver was reckless, speeding and weaving through traffic.  The teacher, going the speed limit, never saw the other car coming up behind him.  He crashed hard into him. The impact was loud and forceful. 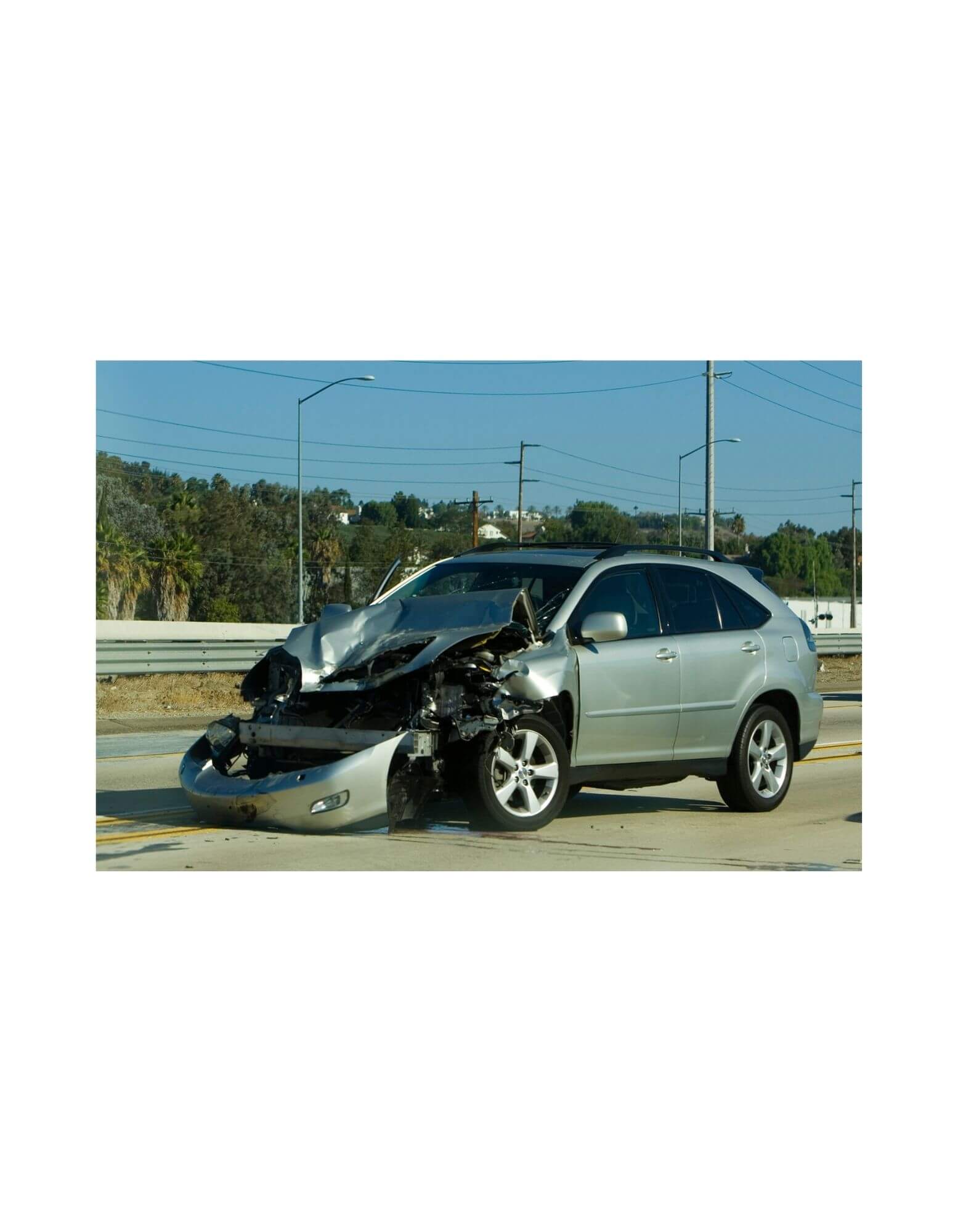 Both cars were heavily damaged.  The teacher hurt his neck and back in the crash, and tore his rotator cuff.  He underwent surgery to repair the rotator cuff just after the school year ended and was back at school in the fall.

The case settled for the at fault driver's insurance policy limits.

The teacher also had uninsured motorist coverage that contributed to the settlement.