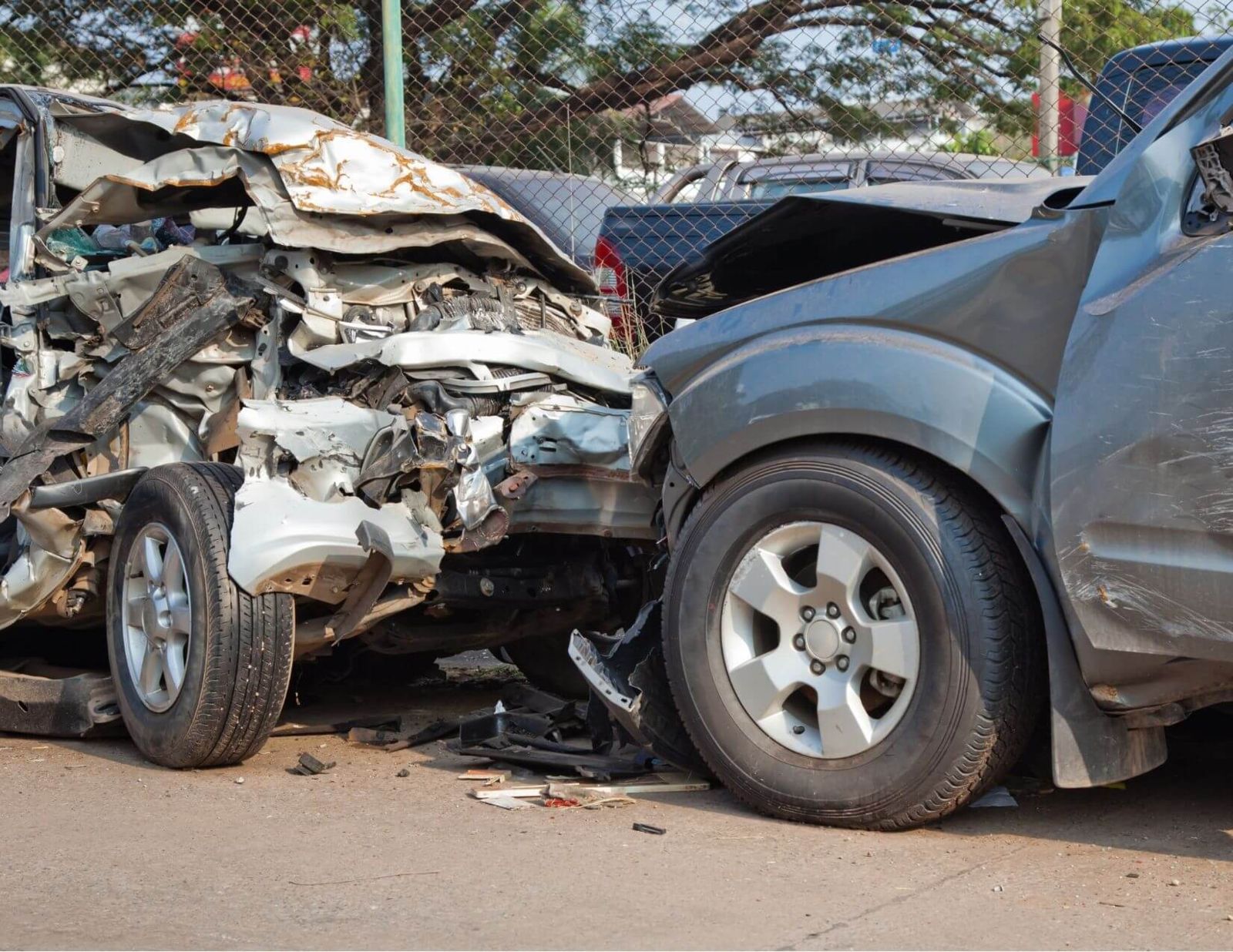 A Prince George's County car accident where the driver who caused the accident died as a result of injuries in the crash, has settled for the injured driver involved in the collision.

Experienced car accident lawyers at Donahoe Kearney represented the injured driver. He is a former union worker, now retired, who lived in Prince George's County and was seriously hurt in the crash. He was not at fault in the crash.

It is always a tragedy when someone is killed on the road in an accident.  When that person causes the accident and hurts someone else, there are a number of legal hurdles to get through.  In that situation, as long as the deceased driver had car insurance, his insurance will cover the damages he caused, even if he is no longer with us.  To file a lawsuit against the driver, an estate has to be opened and his estate sued, if he has additional assets or did not have enough insurance coverage.

In this PG County Case, Here's What Happened:

The driver who caused the accident was apparently lost and made a rash decision, trying to make a U-turn across the road, and head in the other direction.  As he was making the U-turn, going about 45 miles per hour, he slowed quickly and pulled into the lane of into oncoming traffic and was hit by a pick up truck our client was driving.  The driver making the U-turn was pronounced dead at the scene.

After being cut out of his truck by first responders, the truck driver was flown to Shock Trauma in Baltimore and underwent emergency surgery to repair a fractured femur and other serious orthopedic injuries.   After recuperating at National Rehabilitation Hospital in Washington, D.C., he had an extensive course of physical therapy and rehab.  Thankfully, he was in pretty good shape to begin with and has made an outstanding recovery.

The tragic case settled for the policy limits of all available insurance.