When this young man was 12 years old he was playing little league football, playing with friends and doing everything else young kids do. 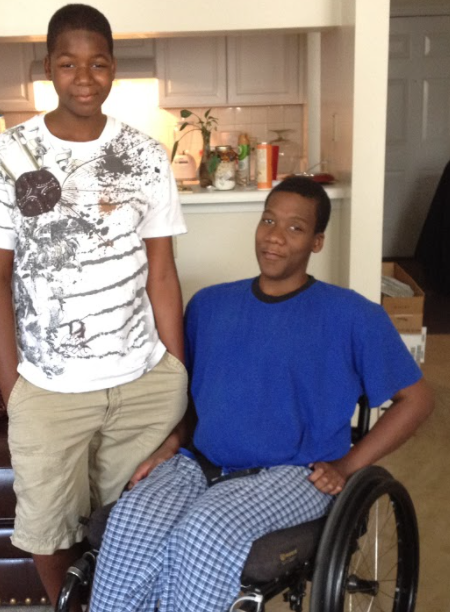 He wasn't feeling well, and his parents took him to his pediatrician to get checked out.  When the initial medication didn't improve his symptoms, and they started to get worse, they took him to the emergency room of a D.C. hospital where he was admitted.

After several days in the hospital, with weakness, trouble walking and some confusion, one of the doctors ordered an MRI of the brain that was done late in the afternoon on a Friday.  But since the young man had improved clinically and seemed to be getting better, he was discharged before the results of the MRI were available.

Unfortunately, the MRI showed a neurological condition that would explain his symptoms.  But no one ever told the parents.

A few months later, he seemed sick again and had trouble walking.  His parents took him to the same hospital ER.  The doctors there didn't review the MRI or request a neurology consultation from a specialist until two days later, after he became paralyzed due to the same condition.

The malpractice case against the hospital settled shortly before trial.