"Don’t try to go it alone you need a good lawyer, someone like Frank. You’re not gonna win if you try to go it alone - I know people who have tried. The insurance company is who you gotta worry about, not the lawyer. Call Frank."

Every heavy duty construction worker understands that the job is a risk to their health and their livelihood. That’s why we represent injured workers; to protect them, their families, and their long term livelihood if they get seriously injured at work and can’t go back to their regular duty.

In 2017, Steve Guertin, a union plumber with Local 5, was working at the water treatment plant in DC. He was 2 ½ stories in the air when he fell and hit the pavement. As you can imagine, he had very serious and substantial injuries, but the ER said nothing was broken, so he went back to work the next day! 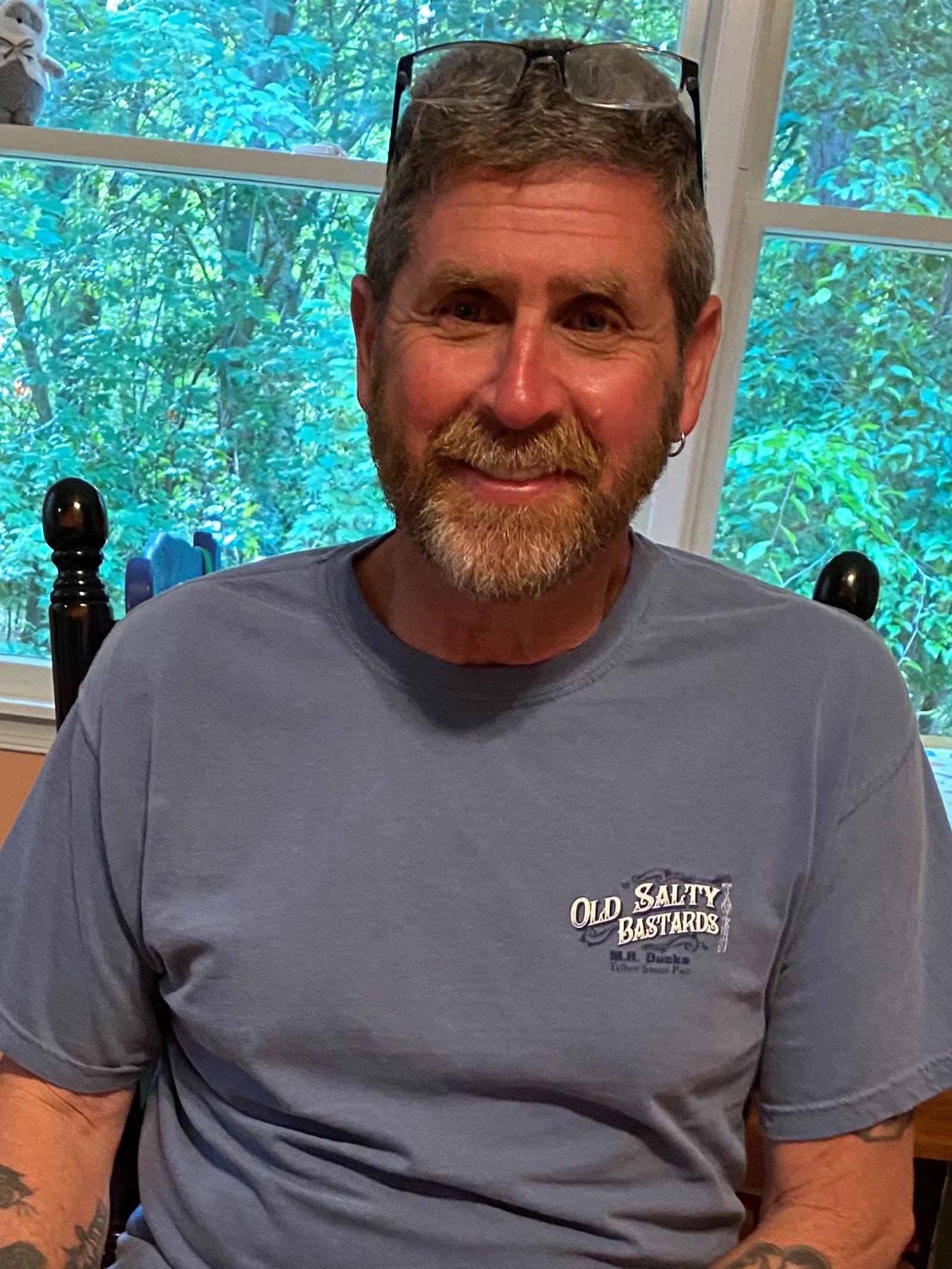 A few days later, the pain was incredible, so he went back to the hospital.  Turns out Steve broke nine ribs, had two holes in his lungs, ruptured his spleen and eventually had to get 18 screws and 5 plates in his neck and back. He was in surgery for 17 hours to repair everything that had been injured.

As is typically the case, the insurance company was calling him and trying to get his wife to have him sign some paperwork while he was still in the hospital! Thankfully, a friend who Frank Kearney had represented in the past told him “call my guy Frank - he will take care of you.” And that’s exactly what he did.

Attorney Frank Kearney went to visit Steve in the hospital, and told Steve’s wife Sharon “don’t sign a thing.”  The insurance company was playing hardball, saying “how do we know this happened at work - you didn’t go back to the hospital until a week later.” They also threatened to hold his benefits check unless he signed their paperwork.  But Frank knew all the insurance company BS and how to fight it. He promptly took the insurance company to court to force them to pay benefits and medical treatment. Like many workers comp clients, Steve had to use his savings to stay afloat while waiting for the hearing. But Frank won him back all the benefits from January plus a penalty against the insurance company for their delay.

Steve shared with me how difficult it was to go through the workers compensation process. He said:

“When I got hurt, I was getting regular and overtime. I went from taking home a lot to making nothing. But Frank was aggressive and got down to business immediately. By the time he came to visit me in the hospital he had already petitioned the court for a hearing. Things just got moving when he got involved.”

Frank knew how to hold out for the right settlement.  He kept going back to the insurance company’s lawyers. He wasn’t going to be satisfied until they got to a number that would take care of Steve and his family until Steve could retire with a pension. And that’s exactly what he got.

As you can imagine, Steve is still on the road to recovery. He is not able to work, still can’t lift anything over five pounds. He said “When you've got a family there’s a lot of worry, and this isn’t something you can handle on your own. I would refer Frank to anybody. Nobody should try to do this on their own. Frank - he goes above and beyond to make sure everything is taken care of.”