My journey to the big leagues was like a lot of professional athletes, both in baseball and other sports. It was an up and down road – a lot of hard work to get 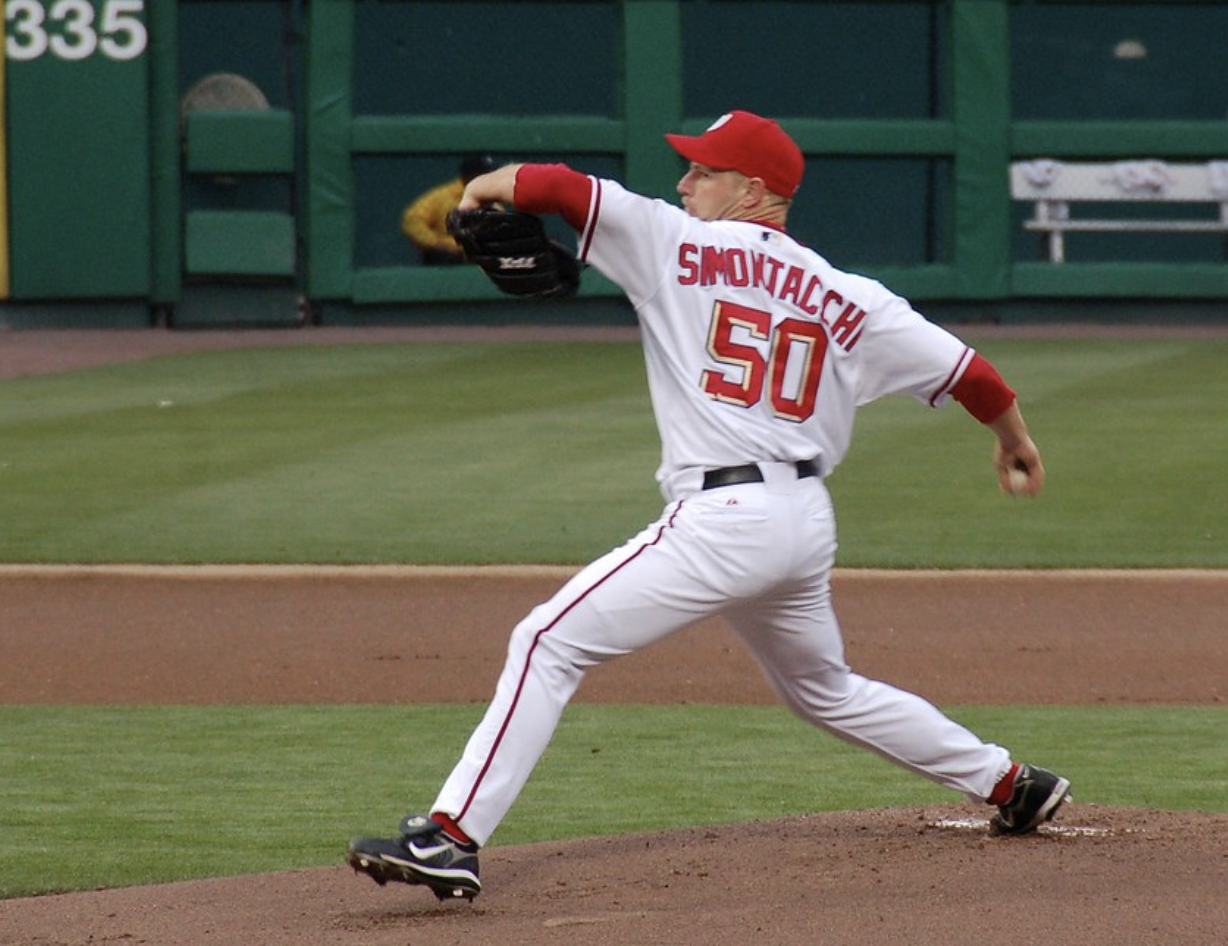 there and a lot of hard work to stay there. Like most minor leaguers, I was always playing to play the next year, so that I could pitch my way into a contract, and ultimately into the Major Leagues. A lot of people think you just show up and play, but if you’ve played any sport professionally, you know all about the hours, the training, and the commitment required.

And when you do make it, you see guys get hurt and constantly ask themselves “can I play through it?” After all, playing is your livelihood and you know you have a short window to play any sport professionally. The organizations have the advantage – they know you’re hurt but ask you to play anyway. If your production falls because of injury, it’s almost certain they’ll bring in someone else. The bottom line is pro sports is a business. As a player, the only one who will watch after you is you. Like most young players, I didn’t know much about workers’ compensation or hear much about it. No one talked about injuries. But once you get hurt, you learn quickly that the clubs have a lot of people looking out for them – trainers, doctors, lawyers. And you don’t. The reality is, most of us will have serious injuries during our careers. I had two – in 2004 and 2007, with different teams and in different states. By then, I was a veteran player, so I asked a lot of questions. I filed for workers’ compensation for both injuries and my experiences were totally  different.

After I Hired D.C. Lawyer Frank Kearney, It Was Like Going from the “Outhouse” to the “Penthouse.”

That’s how different it was compared to my first injury. The outcome of the case was great, no question about that. But more than that, I knew everything that was happening, and knew what was going on the whole time. At first, I didn’t know what to expect or even if I had a case. But I could tell from my first conversation with Frank that he was very knowledgeable about the process. He took the time to listen to me, talk with my agent and come up with a plan. When he recommended aggressive action for my case, I trusted him, because he had explained everything along the way and was convinced that my case called for it.

I think he had my best interest at heart and did what was best for me. I recommend anyone who has played professionally for a Washington, D.C. team – in any sport – read Frank Kearney’s Guides to D.C. Workers Compensation to get all the information you can. Even if your playing days are over, there may be rights you don’t even know you have. Believe me, having Frank as your lawyer makes a big difference.