Clifford, A Delivery Driver, Got a Settlement Award for A Permanent Injury to His Foot 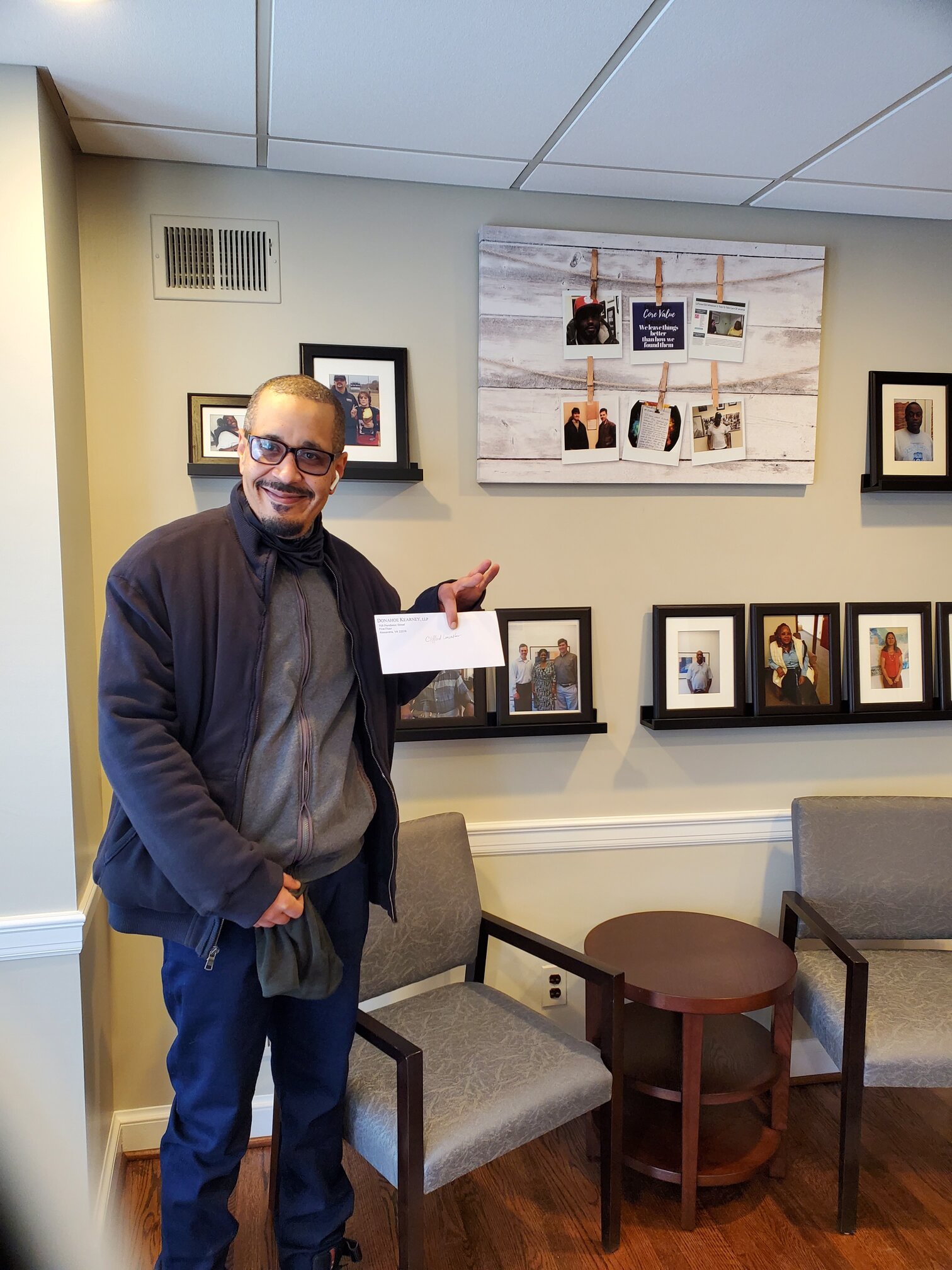 Being a delivery driver is hard work, and we've seen several bad injuries to workers who injured their foot, ankle, back, and shoulder while driving a truck and hauling packages around.

Clifford is a hard worker and he had been working in his position for 15 years. He loved his job, wanted to do right by his employer, and wanted to contine to be a provider for himself and his family. He never wanted to be be injured, and he sought help from us after the insurance company didn't pay him the benefits he needed while he was out of work.

It's a good thing he signed up with us because Liberty Mutual tried to cut off Cliffords benefits. Attorney Frank Kearney took Clifford to a hearing and won in his benefits in a Compensation Order. Frank Kearney fought for what's called an impairment rating - a disability number with a  lump sum of benefits attached to it.

Clifford ended up with a permanent impairment which affects his earning capacity. The settlement, or stipulation that Frank was able to get him will help protect him against wage loss in the future as a result of his injury.

Clifford was all smiles when he came in to pick up his check.