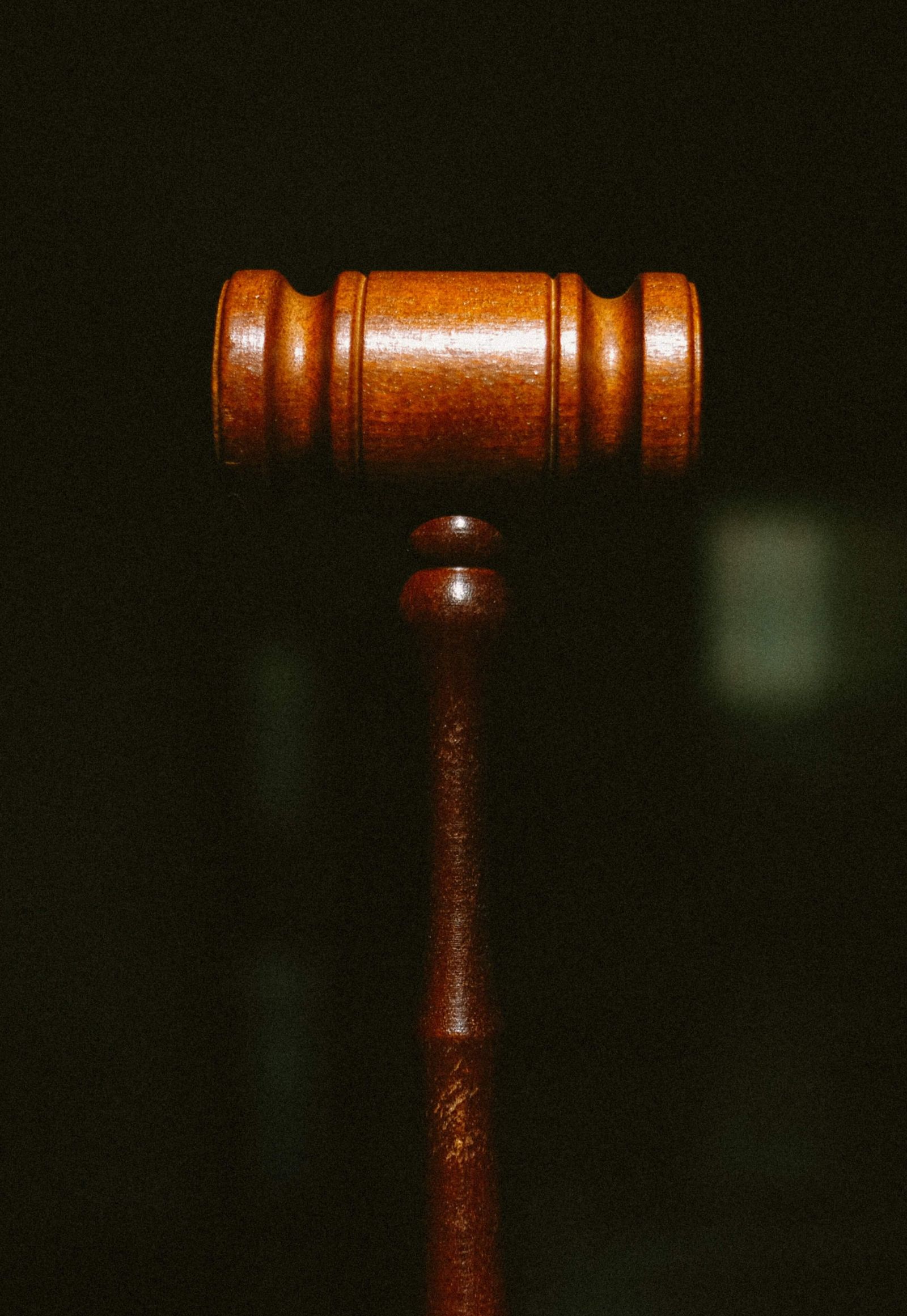 A food service manager working with a national company that provides food to university and hospital cafeterias in the DC area severely injured his back after lifting a case of supplies at work. Like a lot of managers, his job is hands-on and physical, especially when employees would not show up for work or deliveries would come in unexpectedly. Every day he had to lift and carry 50 pounds or more. And as anyone in food-service knows, this is a production oriented job so it had to be done quickly.

After lifting the case, he felt immediate pain in his back and did the right thing by going to get it checked out. Unfortunately, after several visits with an orthopedic surgeon and trying various conservative treatment options, he was still in pain. An MRI revealed he had a herniated disc in his back.

The herniated disc caused nerve damage into his leg, and he had radiculopathy, numbness and tingling. These are all common symptoms of a herniated disk.

The shooting pain, numbness and tingling that went down his leg also caused him to fall when the leg would give away, and his treating orthopedic surgeon recommended surgery.

The Insurance Company Denied Authorization For The Knee Surgery

We requested a hearing to get the injured worker the surgery he needed. We were were eventually able to convince the insurance company to authorize the surgery, but during the waiting period the numbness, tingling, and weakness got worse and his leg gave out on him when he was walking to his truck on his driveway. He fell and hit his knee about one year after his original back injury.

The insurance denied that the knee injury was related to his work accident, despite the numbess, tingling, and weakness being caused by the herninated disc. So we worked with his doctors to make sure he had the medical evidence indicating that the herniated disc caused the nerve damage that caused him to fall.

And the workers compensation insurance went to another well-known insurance doctor to refute this, but the judge saw right through it.

A big part of the judge's decision that the knee injury was caused by the back injury and that he needed the denied medical treatment. The judge believed our client when he testified about the problems he had as a result of the original injury and she found him to be a credible and convincing witness.

If The Workers Compensation Insurance Has Denied Your Medical Treatment, Call Us Today

This case is a good example of why you need an experienced workers compensation attorney to guide you through this process and help you stand up to the insurance company. We worked with our client's doctors to make sure we had all the evidence we needed to convince the judge that the fall was caused by the back injury.

Call us today at 202-393-3320 and you'll speak to an experienced member of our staf and get the information you need now.