Failure To Timely Intubate A Young Woman With Sepsis 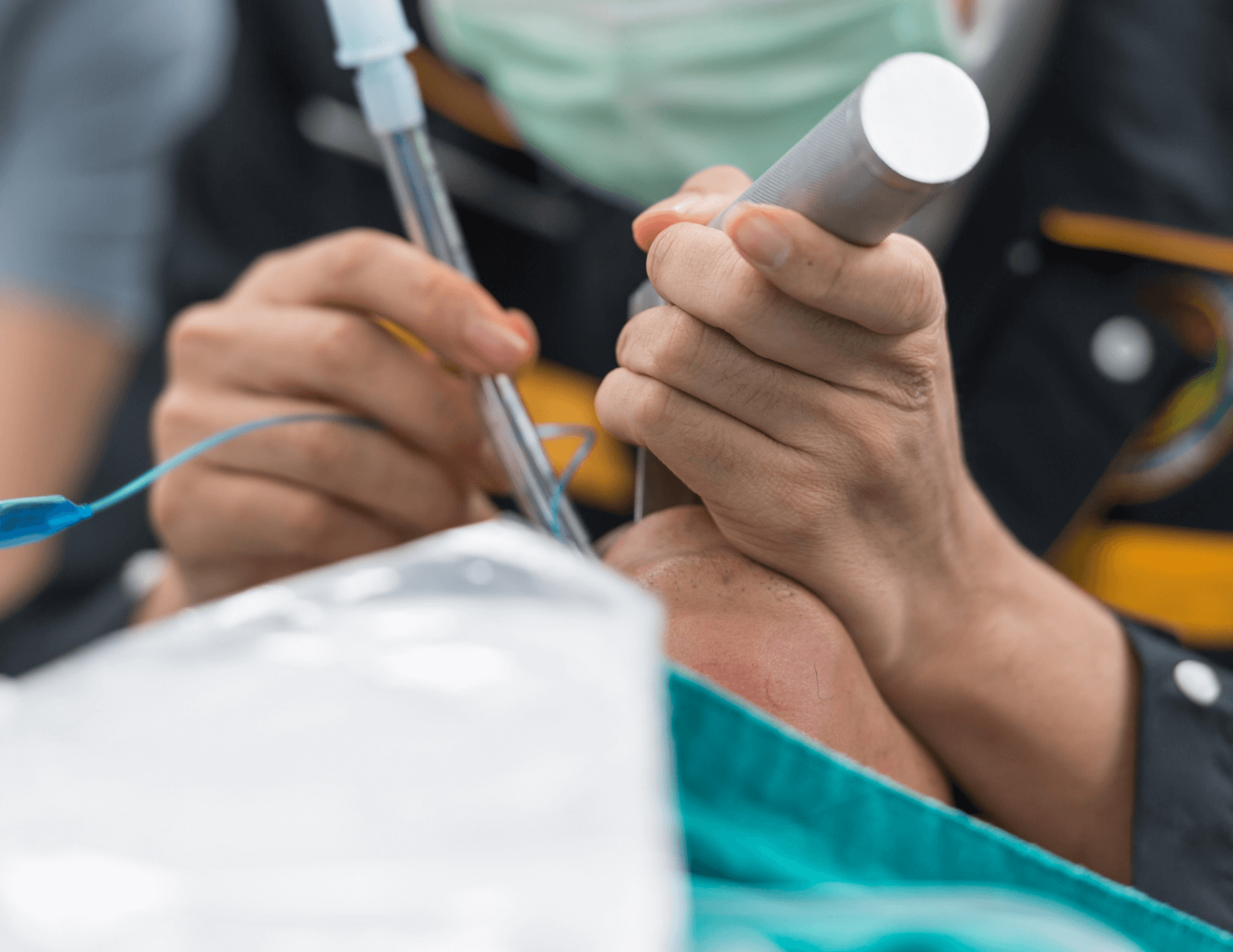 A D.C. hospital failed to respond to a patient's respiratory distress despite instructions to watch her for signs and symptoms that her breathing was difficult. Respiratory distress is not difficult to recognize. The patient will have labored breathing, and may exhibit “dyspnea.” Their respiratory rate may be elevated, and their ability to breath is often hampered by a supine position. Respiratory failure needs to be addressed immediately as the buildup of carbon dioxide can damage the tissues and organs and further impair oxygenation of blood and, as a result, slow oxygen delivery to the tissues.

At that point, if a patient is in respiratory failure, they must receive assisted ventilations with supplemental oxygen through intubation.

This young woman, represented by experienced medical malpractice lawyers Keith Donahoe and Frank Kearney, went into respitatory failure due to sepsis after being admitted to a D.C. hospital and treating staff failed to recognize the signs and symptoms. Failure to timely intubate resulted in severe brain damage.

Her Financial Award Was Won at a D.C. Medical Malpractice Trial

Since the hospital's actions resulted in a violation of Patient Safety Rules, experienced medical malpractice lawyers Keith Donahoe and Frank Kearney were able to secure her a signficant recovery to try to compensate for the hospital's negligence.