Death Benefits Can Be Awarded To A Surviving Spouse

A delivery man working for a beverage distributor felt a pop in his back while lifting cases of beer he was delivering to a restaurant in Fairfax,VA.  After increasing back pain, he went to a hospital emergency room.  X-rays of his back did not show a fracture or other signs of a back injury (they rarely do).  Over the course of a few days, his back pain increased and he followed up with his primary care physician and later a neurosurgeon. When an MRI later revealed a herniated disc, explaining his back pain and radiating pain, the numbness and tingling into one of his legs, the doctor recommended surgery.

Like many people with a severe on the job injury, the delivery man underwent surgery for his work injury, and by all accounts, the back surgery was successful.

Tragically, a few days into his recovery, he developed a blood clot, probably in one of his calves, commonly called deep vein thrombosis, or DVT.  Major surgery and immobility are risk factors for DVT.  The blood clot became a pulmonary embolism, a blood clot that breaks off and travels to the lung.  An autopsy confirmed the cause of death as pulmonary embolism.

Workers Comp Lawyers Can Fight To Get The Benefits You Deserve 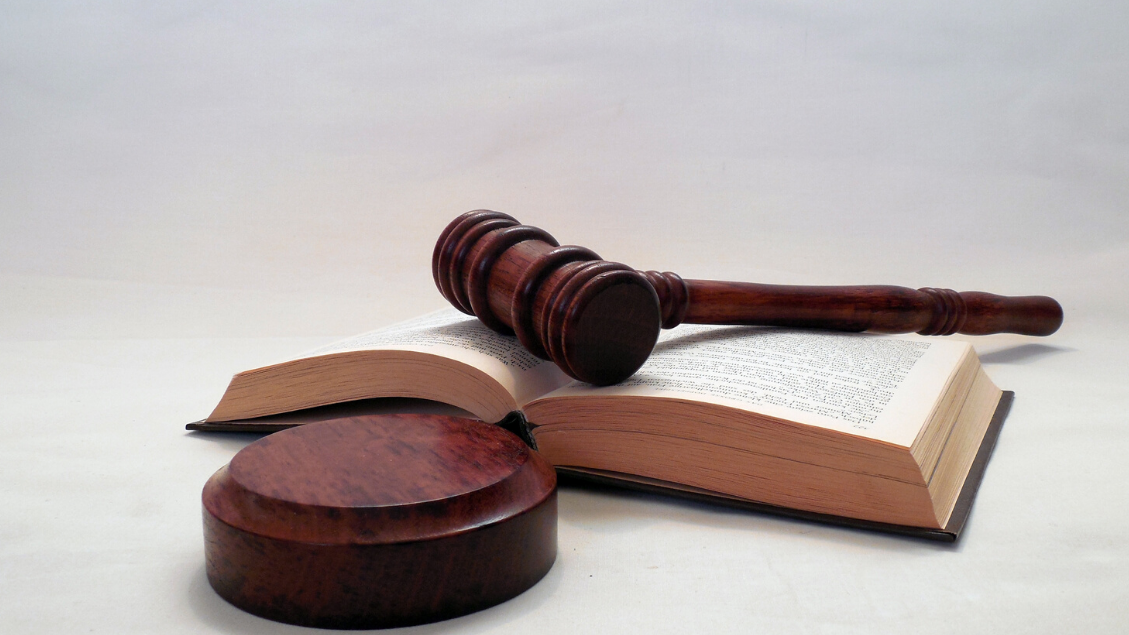 Experienced workers compensations lawyer Frank Kearney represented the widow in her workers compensation claim. Working with the primary care physician and retaining an expert witness in the areas of pulmonology and critical care, we established a causal link between the fatal pulmonary embolism and the work related back injury a few weeks before.

The widow was awarded death benefits to replace her husband's lost income and pay funeral and burial expenses.

Are You Eligible For Accidental Death Benefits?