A widow who was denied workers compensation death benefits after her late husband died following his on the job injury is trying to change Virginia law. 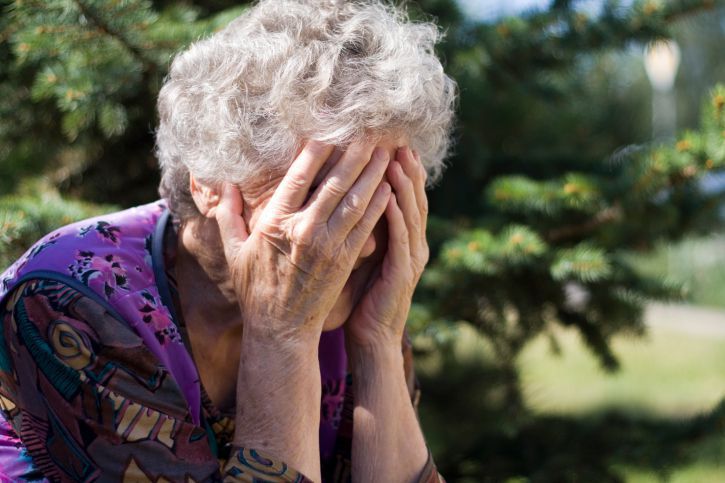 A widow who was denied workers compensation death benefits after her late husband died following his on the job injury is trying to change Virginia law - for the better, in my view.

Claire Pierce's husband, Arthur, a trucker, was found beside his truck at work, unconscious and bleeding.  An accident reconstruction determined he fell 12 feet onto concrete from the rig in his employer's lot, while he was on the clock.  He had sustained brain damage.  Unfortunately, he never regained consciousness and died 16 months later.

Unfortunately, Virginia is one of a handful of states that have a presumption that death is covered if the employee is found dead on the job site (for example if he dies instantaneously from a fall or accident).  But since the injured worker wasn't able to testify and his fall was unwitnessed, the commission ruled there wasn't enough evidence to award benefits.

Mrs. Pierce is trying to get legislation passed that would change this law - a bill did not make it out of committee apparently.  I'm contacting my state reps telling them to support a change that is good for Virginia workers and their families.

What is the insurance industry's response?  In typical fashion, they don't see a need to change the law because it would lead to "fraud" - as if an injured worker could fake brain damage and a coma for 16 months?

Did you know that the family of a worker: spouse, children, and dependents are eligible for workers' compensation benefits if he or she is killed on the job?  The family needs to file for death benefits, and the amount of benefits depends on the amount the worker was earning when he died in the line of duty and the number of children or dependents he had.

If the worker's death was caused by another company or someone he didn't work with (like an accident with a delivery truck on the Beltway) the family can have a wrongful death or survival claim as well against the person or company who caused the death.