There is a lot of debate now on whether NCAA athletes should be paid to play in college.  One of the issues in sports you rarely hear about is what happens 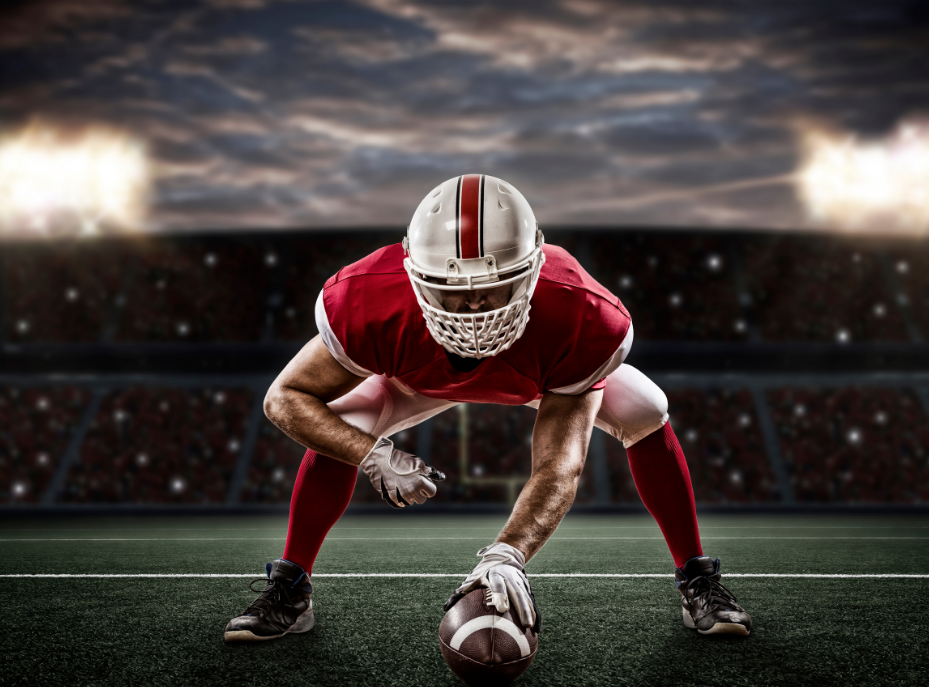 to a player when they get hurt.

We talked to a local college athlete recently who sustained a serious knee injury that required multiple surgeries.  The athlete could not return to playing her sport and she is left with coping with the cost and effects of the injury - which will only get worse as she gets older and she will need more medical care and treatment.

Some people don't realize that professional athletes can usually get workers comp benefits.  Yes, some fans grumble about how much players make to just "play a game" a lot of us played for free growing up, but when you play a sport professionally, that is your job.

And when you are a professional athlete, think about what you've given up or had to do to get to play professionally.

Obviously, there is talent, maybe height or physical size, but that doesn't make you a pro - lots of people are talented, tall, strong, etc.

People don't understand that if you play in the NHL, you gave up a good part of your childhood and maybe education, travelling and playing in high level tournaments, working with specialty coaches, going to certain schools.  And the same is true for Major League Baseball, the NBA, WNBA, NFL, Major League Soccer and other sports. You have strict work out regimens, dietary constraints and a team schedule that is a lot more demanding than most jobs.

So, in the DC Workers Compensation system, if you were playing for a DC team, the Wizards, Caps, United, Mystics, Nats and you get injured during a game, practice or workouts, your medical treatment will be covered even after you retire or stop playing.

Back to fans grumbling about how much money professional athletes make...most players are not on max contracts - fans don't understand that players may be playing for the league minimum, or earning a pro rated salary because they go back and forth between the big league team and minor league or developmental affiliates.

Plus, if you're a pro athlete, how much have you given up to get there - in time, money, resources?  And how long will you be able to play?

What Happens When You Can't Play Any More?

It's important to plan for the future and make sure you don't get taken advantage of by your team, league, or its insurance companies and "give away" benefits you've earned.  And like I said, a lot of people, including pro athletes themselves (and their agents) don't consider workers comp benefits as part of that plan to help with the effects of injuries while they were playing.

When you get hurt playing a sport in college, you're basically on your own as far as future medical care goes.  Colleges and universities have team doctors and trainers, but that's only while you are still in school.

Some high profile athletes in major revenue sports like football and basketball take out their own insurance policies to protect them against injuries that end their career or prevent them from going pro - and for those athletes, that makes a lot of sense and is a smart thing to do.

But what about athletes who won't turn pro or play sports where they may have professional leagues, but that don't play very much?

Unfortunately, most are left with dealing with the injury themselves, hoping they have the health insurance to take care of the medical treatment they need from the injuries - it's a lot different than the pros.

It's one of many things wrong with college athletics but don't get me started.

Professional Athletes Hurt Playing for a DC team - We Can Help

We help people with serious injuries at work and one of our lawyers literally wrote the book on DC workers compensation.  We can help get you on the right path to make sure you get the benefits you need after your playing days are over.

We work with professional players and their agents (we're not agents so we don't compete there) to make sure they don't get taken advantage of.