The Dangers of Waiting to File Your Long Term Disability Claim

Whether you are insured with Guardian Life, MassMutual, Assurity, Aflac, or someone else, you want to be careful on how long you wait to file your claim. Here's a long term disability case in Washington, D.C. that shows just one of the problems with waiting to file with your disability insurance company.

Remember, if your policy is governed by ERISA, your case must be filed in federal court (this was in the federal court in D.C.) and will likely be decided by a federal judge, often on the administrative record (everything you put into your appeal - which is why your appeal is absolutely critical and you should consult with a lawyer specializing in ERISA long term disability claims).

The case is Hunter v. Massachusetts Mutual Life Insurance Co. and here are a few of the important points for long term disability claims:

John Hunter was a dentist in Washington DC who had been practicing since 1985. A few years later he bought a long term disability policy with Mass Mutual. That policy required Dr. Hunter to notify Mass Mutual of an incident within 90 days of the incident occurring so that the company could determine whether to accept or deny the claim and if accepted, determine the benefit rate.  But the policy also stated that notice should be provided "as soon as it is reasonably possible."

Many years went by (over a decade) and Mr. Hunter never needed to act on his policy - he didn't have any injuries or medical conditions that caused him to be disabled. Eventually, in 2004, Dr. Hunter was involved in a serious crash while riding his motorcycle. In 2011, he filed a claim with Mass Mutual citing the motorcycle accident. When Mass Mutual asked for an explanation as to why the claim was filed outside the 90 day period, one of Dr. Hunter's physicians said that due to the conditions caused by the accident, he was unable to pursue or understand the option of pursuing his disability claim.

Dr. Hunter argued that because the accident happened in 2004, he should be entitled to back-dated benefits between the date of the accident and the time that 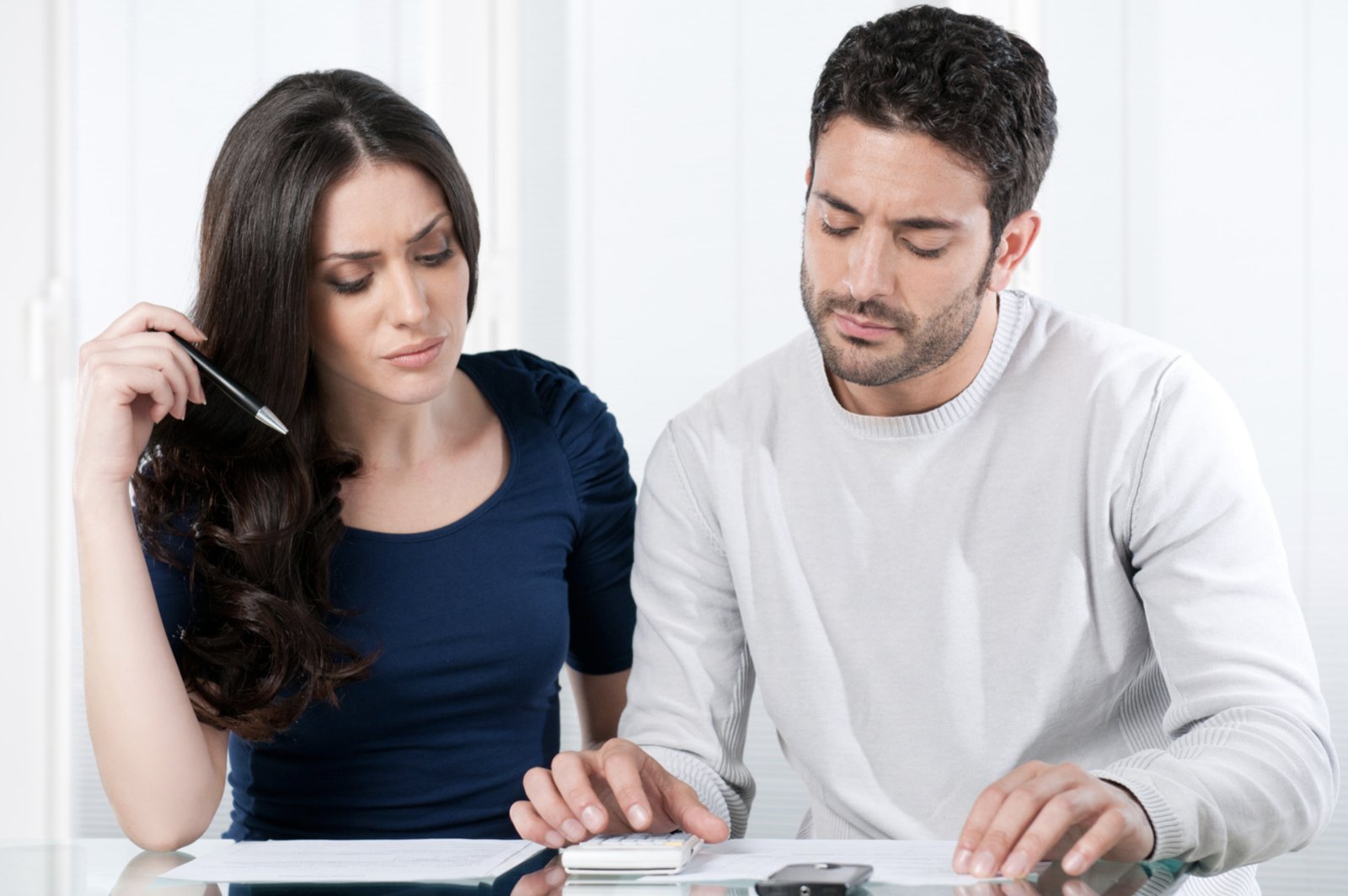 he filed the claim in 2011. Naturally, Mass Mutual denied this request, citing that too much time had elapsed between the accident and the time the claim was filed to determine the severity of the injury, the extent of the disability and the amount of benefits he was entitled to during that time.

As one could imagine, there was plenty of back and forth in the litigation. John Hunter would argue that because Mass Mutual chose to waive its rights in accepting a claim outside of the 90 day window, he was entitled to backdated benefits. In other words, he argued that because the insurance company chose to accept his claim, they need to accept it to its fullest extent. Mass Mutual argued that even though it accepted his claim outside of their 90 day window, it does not mean they have to fault other parts of the agreed-upon policy in addition to the 90 day notice of claim.

The court ruled in favor of Mass Mutual, citing that while Mass Mutual has the discretion accept a case based on certain criteria that may fall outside of this contractual agreement (such as mandating a notice of claim within the stated 90 day window), the fact that the company accepts one criteria outside of the agreement’s expectations does not entitle the claimant to receive other benefits that lie outside other areas of the policy, including backdated benefits between 2004 and 2011.

1) Read the disability policy, the language in it will control your claim for benefits; and

2) Don't Delay.  You can't rely on the insurance company to agree that notice was reasonable or couldn't have been given earlier, and you may be giving up back benefits or a higher rate of benefits.

If you've received a denial of your long term disability claim, send it to us by fax at 202-393-3324 or email at [email protected] and we will review it for absolutely no cost or obligation, and set you up with some clear guidance.