Donahoe Kearney, LLP
Coventry Healthcare of Misourri Inc. v. Nevils
After two hours of standing in the cold I was given a red ticket and ushered into the packed courtroom of the highest court of the land. The eight justices sat in their high-backed chairs; not even a bit austerely or regally. Most of them seemed comfortable. Some, like Justice Thomas, leaned back lazily. I got the sense that the eight of them were like a family; they seemed to know one another with familiarity and they referenced one another throughout the oral arguments. Sadly I missed the Oyez Oyez. Next time I'll be further up in line! The first order of business was to admit a group of attorneys to the Supreme Court Bar. Roughly ten or fifteen attorneys were admitted from all over the United States. They sat down, and oral arguments began. The justices sat, left to right, Keegan, Alito, Ginsburg, Kennedy, Roberts, Thomas, Breyer, and Sotomayer. Each justice spoke up over the course of the arguments, but with varying levels of engagement.  Roberts was of course the chief facilitator. Ginsburg was so tiny and quiet I thought she might disappear. Alito was assertive. Thomas made a lot of facial expressions and some hand gestures. Both Keegan and Sotomayer were reserved yet firm. Breyer reminded me of the old-timer emeritus types from my old law firm. Kennedy was mostly quiet through the proceedings.

The issue at hand was whether or not the subrogation requirements issued by the government for their federal employee programs are enforceable in the face of a conflicting state statute. Subrogation is the practice of contractually obligating any person using their personal healthcare coverage, as a result of an injury where someone else is at fault, to pay them back from the proceeds of any tort lawsuit related to that injury. Basically the healthcare provider is only lending their coverage; they want their money back. The first attorney came up to bat but I had a lot of trouble following his points, particularly due to his heavy accent. I'm guessing he was appearing on behalf of the state of Missouri because after he had spoken for about 20 minutes, the attorney for the government,  presumably the office of personnel management (OPM), got up. He looked like a federal agent; clean cut, short hair, gray suit; Mr. Fed. His argument was shorter and fairly straightforward. He said congressional legislative intent was clear in the statute, to provide the same level and scope of benefits to federal employees no matter where they live. There seemed to be an issue as to whether there was a direct relationship between subrogation and employee access to benefits. That question did not really get settled in the course of the arguments. This particular question presented more tricky and complicated questions as to whether or not private companies will limit their level of benefits if subrogation isn't being limited by the state. The conflict between the federal government and the state government arises here: the OPM has acted as a participant in the marketplace and contracted with private companies to provide healthcare to federal employees. States can limit healthcare companies within their state from the pursuit of subrogation. The federal statute for the Federal Employee Benefits Act (FEBA) which REQUIRES subrogation flies in the face of a conflicting state statute limiting subrogation. The constitutional question at hand is whether or not the Supremacy Clause is the dispositive law (i.e. which statute gets to prevail). 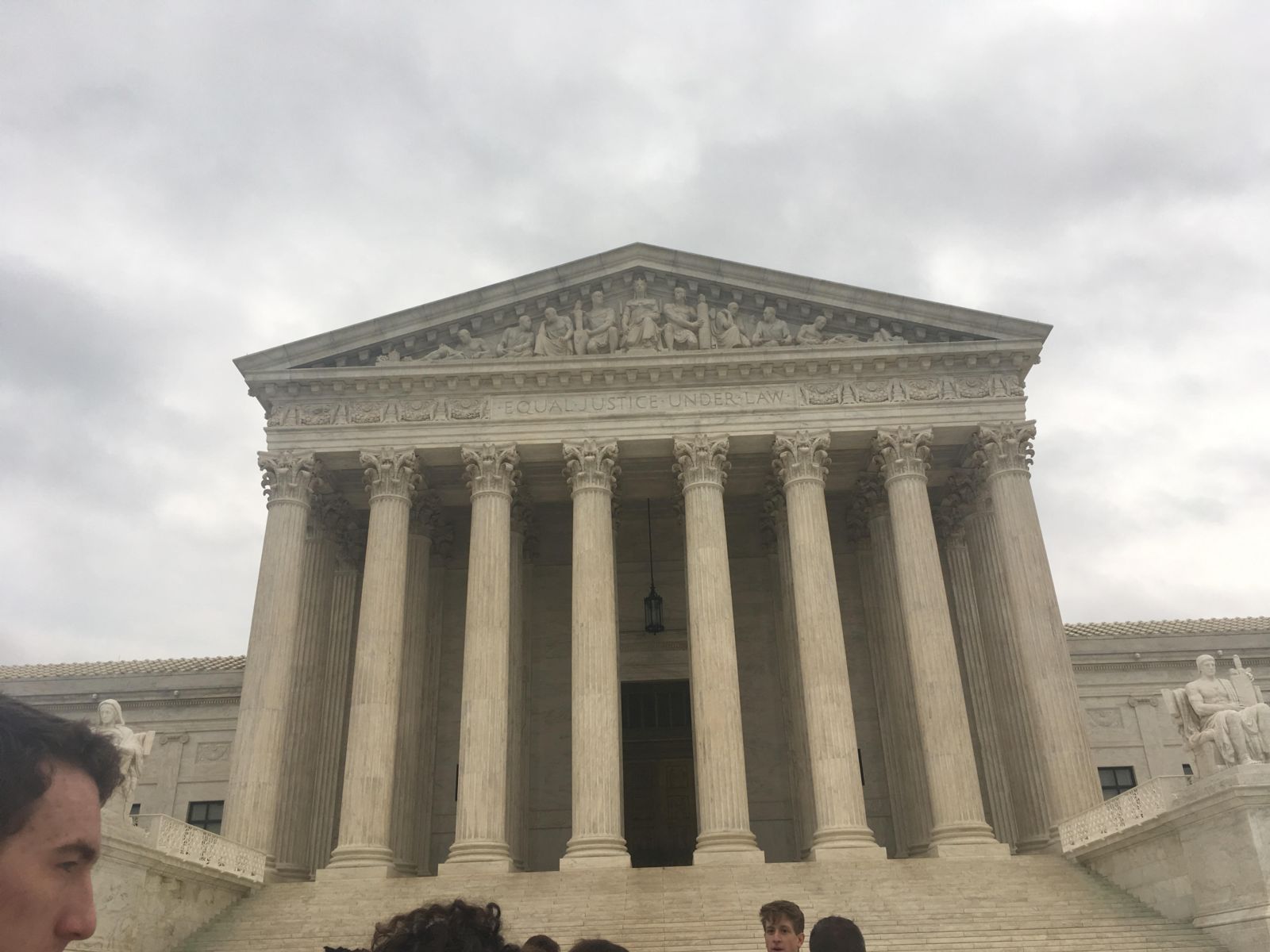 After this short argument, yet another attorney got up to present. Here's where it got interesting. He argued the semantics of the wording of the federal statute, which seemed to irk several of the justices.  If I'm understanding correctly, he also argued that the act of subrogation didn't limit or expand the purveyance of benefits under FEBA and that a tort act has nothing to do with an insurance claim. The justices seemed to be split in those two points.  The point that this attorney kept bringing to bear was that the private contracts made with health insurance companies should not be enforced under the supremacy clause because private companies are not governmental, nor are they acting under governmental auspices.  It seemed like the justices assumed a "Papa Bear" stance when it came to the powers of the government enumerated in the constitution. They did not seem to like the semantics argument about the way the federal statute was written. I would be surprised if they find in favor of the State of Missouri. Justice Breyer however did seem to agree that money won in a tort lawsuit should not be recoverable. He colorfully referred to that money as "may as well be from Mars!" That being said, it would benefit our clients injured in a serious automobile accident or due to medical malpractice if the states were allowed to limit subrogation (Virginia currently does this). Then, of course, they can keep what's been won in a separate tort lawsuit. After all, someone hurt in a serious accident in D.C., Maryland or Virginia has already paid for their health insurance, sometimes for years and years.  So if state law prevents their health insurance company from taking it all back from a personal injury settlement, that's a good thing. 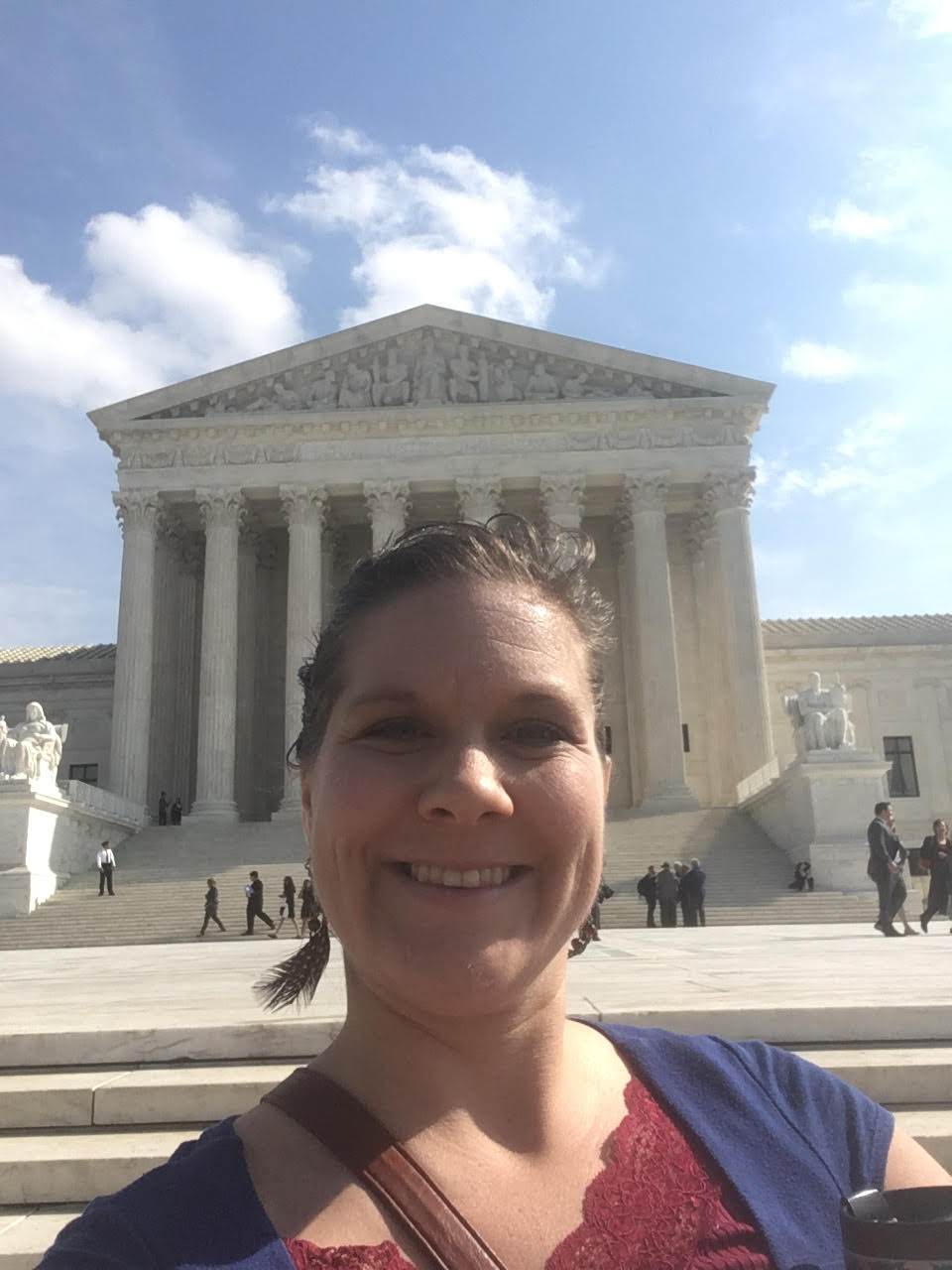 This case is to be decided in June: Stay tuned for the follow-up.