You Can Do Everything That Makes Sense, and Still Lose Your ERISA Long Term Disability Insurance Appeal. 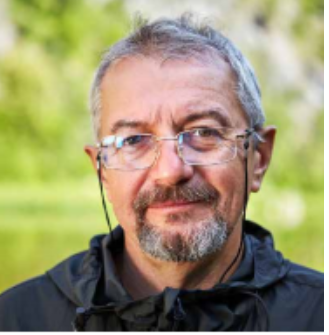 Get Caught up on the first part of Mark's Story Here:

PART II “HOW TO LOSE YOUR LONG-TERM DISABILITY APPEAL”

After such a bad fall, Mark needed surgery for the fractured wrist and later the broken leg.  While still recovering, he made the decision that he wasn’t going to let this keep him from returning to his normal life. He would do whatever it took until he was back to being 100% the old Mark. He followed his doctor’s orders and did what he needed in order for his body to heal. But his doctors, therapists and his own body let him know he wasn’t going to be 100%.

And more than the worry and stress of his recovery, he was worried about how he would provide for his family. He’d always been a hard worker, and his job was a physical one.

How was he going to get back to work? He had a crew but so much of what he did involved leading by example and picking up whatever slack his crew wasn’t getting done. If he tried going back to work, there was a good chance that he’d hurt himself or someone else.

His company had a long term disability insurance coverage and his HR told him he should apply, that it was just a form to fill out, that his injuries would qualify and he’d get paid while he couldn’t work.

Mark decided that, although he hated to admit it, he’d probably need to submit a Long-Term Disability claim. He wanted to work, but he just couldn’t.  And he’d dealt with different insurance companies in the past as a contractor, so figured it was just filling out some paperwork and he’d be set.

He had a legit injury and a long work history - he wasn’t faking, he didn’t have anything to hide.  Unfortunately for Mark, he’d never read his disability insurance policy (and neither had his HR person), but he had lots of family and friends to give him advice on what to do.

So he filled out the forms and sent them in.  And he waited.

Mark is a fictional character, based on real-life scenarios, that we use to illustrate and teach how to handle (or not handle) long term disability issues.