There are 10,000 deaths due to drunk driving in this country every year, and they are completely preventable.

How Can We Lower Drunk Driving Accidents in DC, Maryland and Virginia?

Accidents caused by drunk drivers also injure many thousands more in the DMV.  Despite tough enforcemenet and stiff penalties for drunk driving, can more be done to reduce drunk driving and the crashes caused by these drivers? A recent report of the National Academies of Sciences, Engineering and Medicine recently issued a report with some interesting findings and recommendations to decrease the deaths caused by drunk driving.

Currently, all states have a .08 BAC level as the amount considered drving while intoxicated.  But as reported in the Washington Post (1/23/17), this study recommends reducing that threshold to .05 (and Utah is doing so later this year).  Depending on a person's size, sex and whether they've eaten, that could be as little as 1 or 2 drinks for many people.

The panel made several other recommendations - like a significant increase in the alcohol tax, reducing or limiting the hours when alcohol can be bought or served, limiting the type of marketing allowed, funding an anti-alcohol campaign and similar initiatives.

According to the study, alcohol plays a role in 28% of traffic or highway deaths, so the problem is well known and tragic, but what can we do about it? 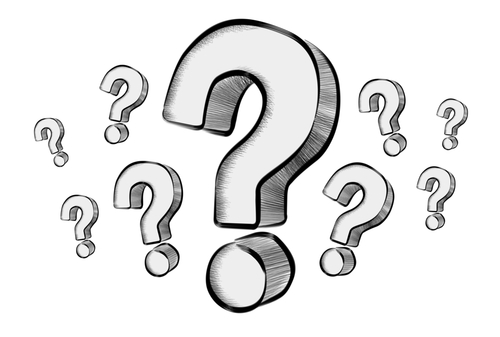 Will a BAC limit of .05 deter alcoholics and repeat DUI offenders, who tend to have extremely high BACs and (at least to lobbyists for distillers, brewers, restaurants and bars) represent the majority of alcohol related deaths?  Probably not...

And are higher taxes on alcohol a good idea? It may lead to less overall sales (and loss of jobs for people who package, drive and deliver the products, waitresses, restaurant workers, etc.) but will that help reduce traffic fatalities and injuries?

One thing the panel didn't seem to address was punitive damages against drunk drivers that hurt or kill people in accidents.  Many states have these damages (in addition to damages for the harms and losses you have, like medical, surgery and rehab expenses, lost income, the end of a career, permanent injuries and limitations) and they are designed to punish the driver and prevent this from happening again in the future.

All good questions, but the answers aren't so clear.  What do you think?

One thing that is clear - if you know someone hurt or killed by a drunk driver in the DMV, we can get you the information you need to help that person and their family wth the legal and financial issues they need to deal with after an accident.   Call us today at 202-393-3320 to tell us your story and order your free copy of The Ultimate Guide to Accident Cases in the DMV to get started.