Don't Trust The Insurance Company After A Serious Car Accident 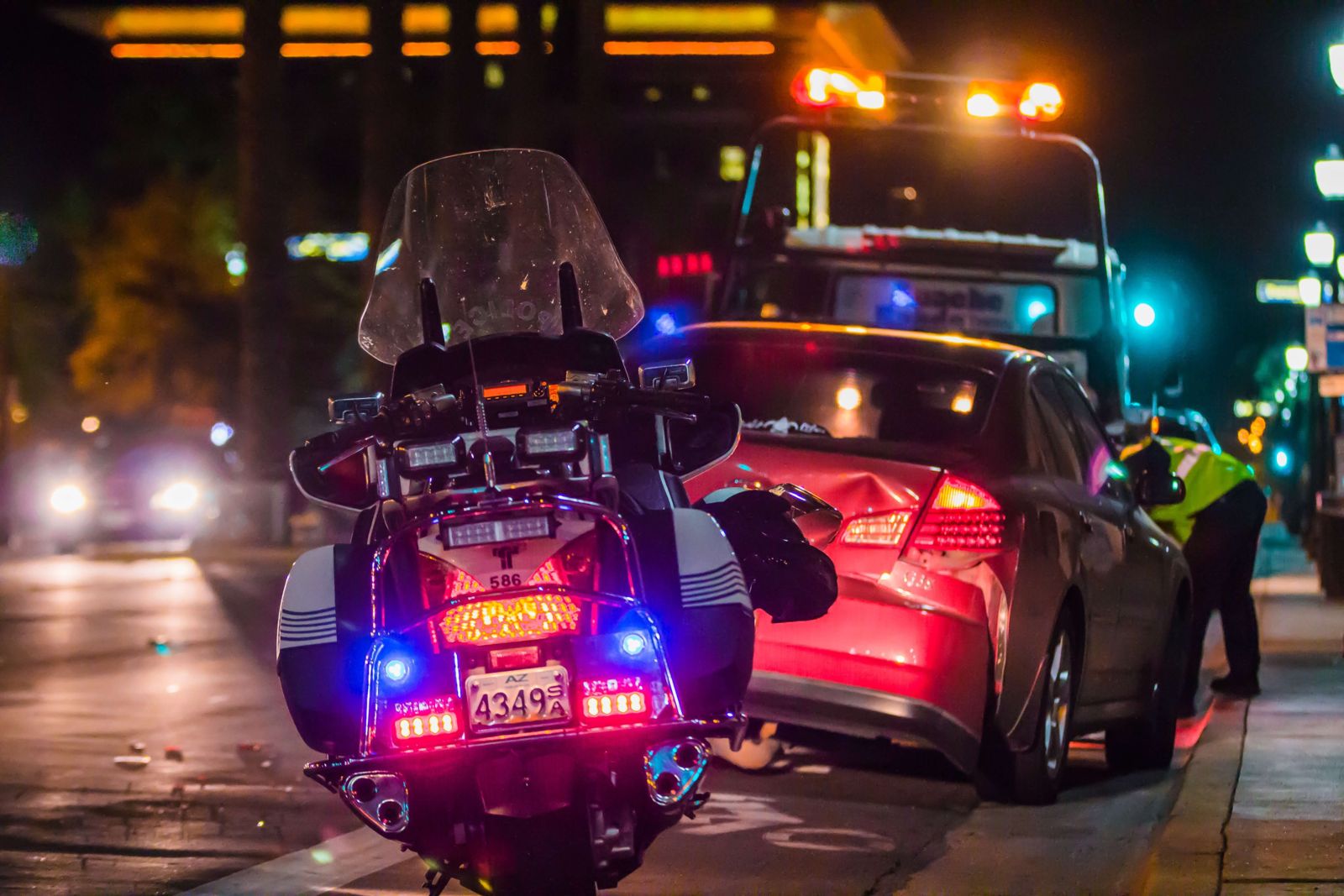 We just settled the case of a very nice woman who was hit by another driver on her way to work on Constitution Avenue here in D.C. It was clearly the other driver's fault - he changed lanes without looking and ran into her.

When the innocent driver finished her medical treatment and was getting better, she started getting letters from the other driver's insurance company.  And those letters eventually told her she would have to file a lawsuit within two years or she would never recover for her injuries and the insurance company would close the case.

Like a lot of busy professionals recuperating from an injury, she had focused on getting better, working and her family.  But she was worried about paying for medical treatment and injuries caused by driver who didn't pay attention.  She was worried about the insurance company telling her she only had two years and was afraid she had missed the time limit.

But The Insurance Company Had Lied To Her

The time limit to file a lawsuit in DC is three years, not two years like the insurance company told her.

You can never trust insurance companies.

They will tell you they need a recorded statement, that you have to go to one of their doctors, that you have to sign medical release forms, that you only have an artificially short time to respond - anything they can to deny and delay paying for legitimate injuries caused by their policy holders.

Download your free copy of our book The Ultimate Guide to Accident Cases in the DMV so you won't get pushed into making a mistake dealing with an insurance company after an accident.

Gudies To Help You Through This Process

Learn More About What To Do After A Car Accident