Simple Patient Safety Steps Would Have Prevented These Deaths

A doctor received a chest x-ray report confirming his patient had pneumonia, a life threatening condition, but no one told the patient who died from this medical error a few days later.

This report of Virginia medical malpractice is tragically familiar and completely preventable.  Its been three years since I represented the son and daughter of a woman diagnosed with deep vein thrombosis, or a blood clot in her leg, after a sonogram was performed and after several visits to her primary care doctor over several weeks.  The radiologist who diagnosed the DVT called the referring primary care doctor to tell him, got put on hold and hung up.  To read the Virginia Supreme Court decision in that case (which was ultimately settled), go to https://www.donahoekearney.com/library/

The primary doctor's office got the report and filed it in the patient's chart, but nobody called the patient.  She died of a pulmonary embolism (a blood clot that travels to the lung) a few days later.

A Virginia jury just found a doctor responsible for medical malpractice when he never told his 24 year old patient, who had been in to see him twice for chest pain, a cough and vomiting blood, that his x-ray diagnosed pneumonia.  He died two days later.

Simple patient safety steps would have prevented these deaths. 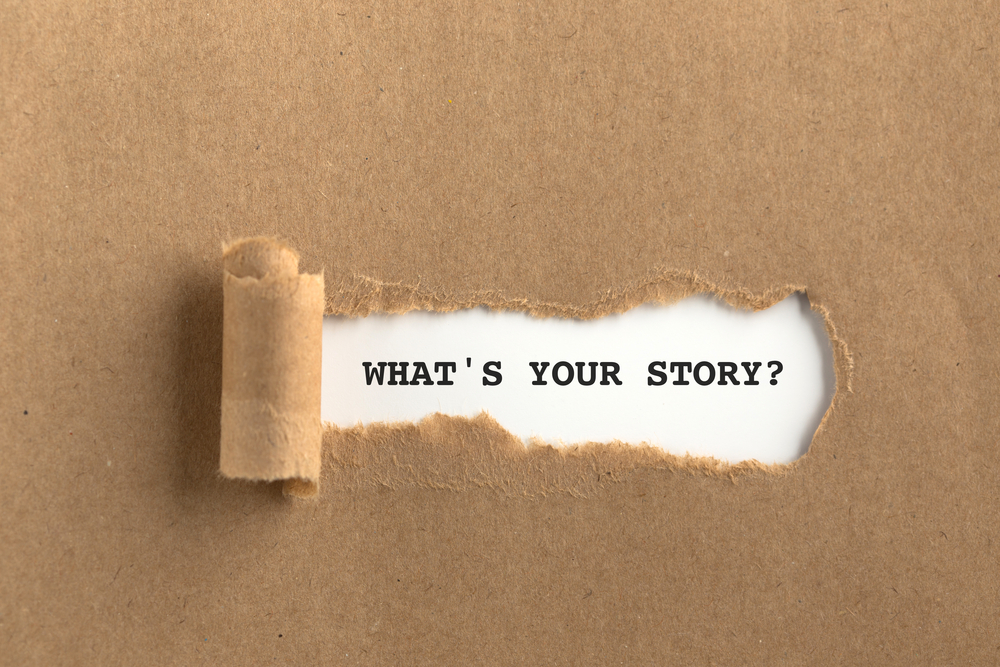