After A Tragic Death At Work, The Surviving Spouse Can Get Death Benefits in Washington DC

What Are Death Benefits For A Surviving Spouse In Washington DC? 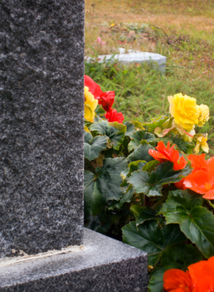 Despite advances in safety, technology, and training, the fact remains that many jobs are dangerous. Even seemingly safe occupations involve some risk of injury and death. In the District, widows and widowers, and surviving children, are entitled to workers' compensation benefits for the death of a spouse or parent that occurred on the job.

Dependency is determined at the time of the injury, or, in the case of an occupational disease, when the worker had notice of the occupational-disease. Most disputes regarding death benefits occur when the worker and his or her spouse are separated, or whether there is a dispute as to whether they were married.

Benefits for funeral expenses are also available, and any medical expenses associated with the injury or death would be covered by the workers' compensation insurance company.

Are You Entitled To Death Benefits From Workers Compensation After Tragedy At Work in DC?