One of our favorite clients, George Nelson, has been with Frank Kearney and Keith Donahoe for over 25 years. 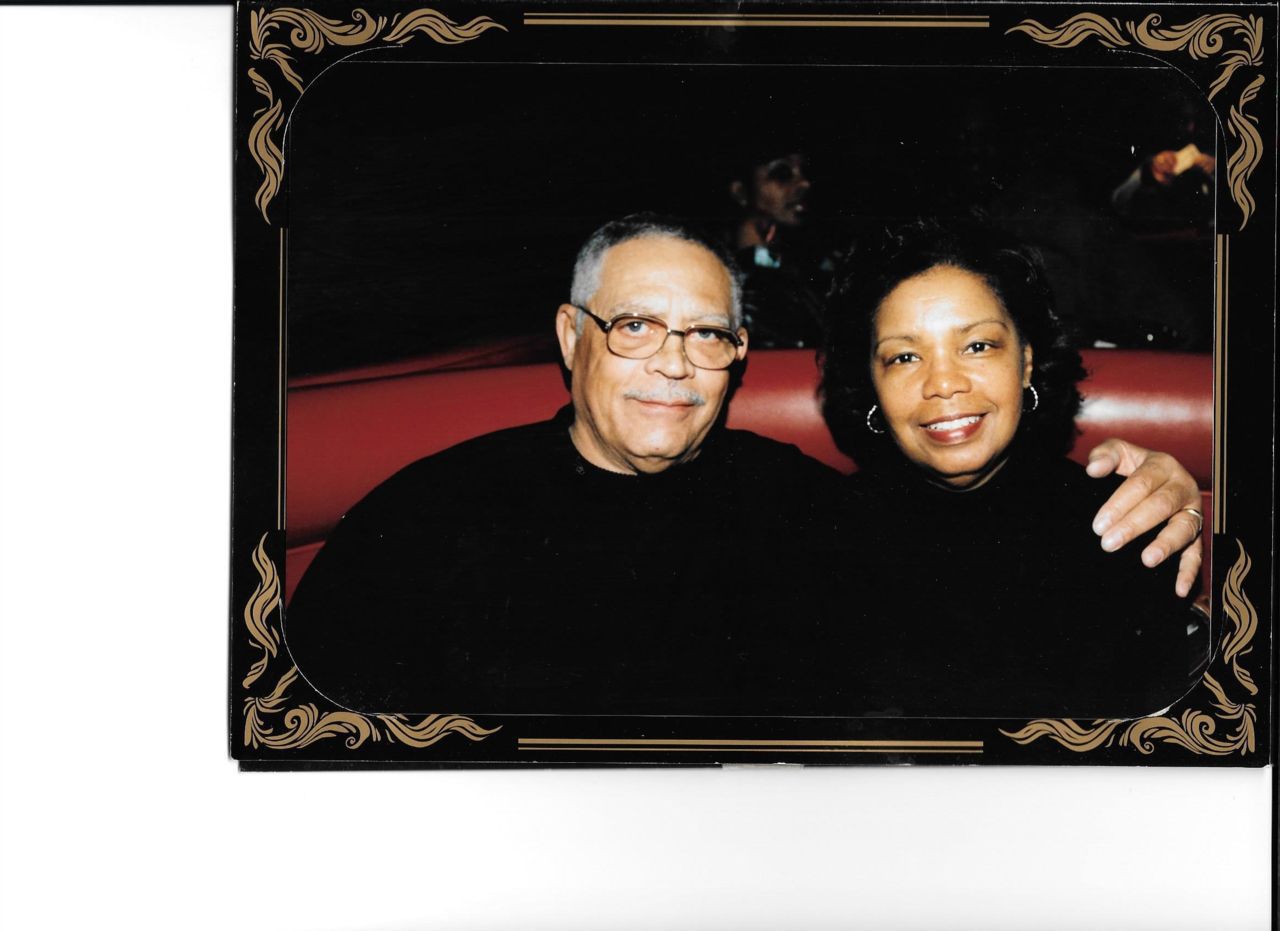 George Nelson is a was born and raised here in Washington, DC---but has lived all over the US.  It was when he was around the age nineteen or twenty when he started to 'roam'. From D.C. he went on to live in New York, Ohio, New Jersey, North Carolina, Virginia, Philadelphia and Long Island. In the year '78 he came back to D.C. and began to work for Metro and has been here ever since.

Mr. Nelson now works part-time as a charter bus driver, and rightly so because he LOVES to travel. He has been driving a charter bus for over 40 years now and he just cannot seem to retire because he enjoys it so much. "Driving is in my blood, I get to travel all over the place and sometimes I bring my fiancee along" he told us.

Mr. Nelson enjoys finishing, cooking out, sitting around the house and doing thing around the house, and of course TRAVELING. When asked where he's been and where would he recommend going he replied, "Where haven't I been! Everywhere I go, I like". Currently, he is planning a trip to Hawaii with his fiancee' and in a few weeks is going to Florida. Mr. Nelson told us how he loved Florida and how he has "been all over Florida from the beginning to the end" and that he was going to visit as many places as he could while he is down there.

Mr. Nelson imparted some great wisdom on us saying, "Life is too short to not travel. I have been traveling since I was able to drive. If you keep putting it off you will never experience life and what it has to offer". After giving us that great advice, he told us  that he plans to marry his fiancee of twenty three years in a small ceremony for the family.

Mr. Nelson has been of client of both Keith Donahoe and Frank Kearney for about 25 years (or more). He had worked with both attorneys when they were with different firms and when they started their private practice, he moved with them. "They have both done well by me," he told us, " I have recommended them to many of my friends over the years."

Mr. Nelson feels that he is truly blessed. He is blessed because he gets to see his granddaughter that was born this year, everyday. He tries to spend as much time with her as he can. Right now he says he is just enjoying life. 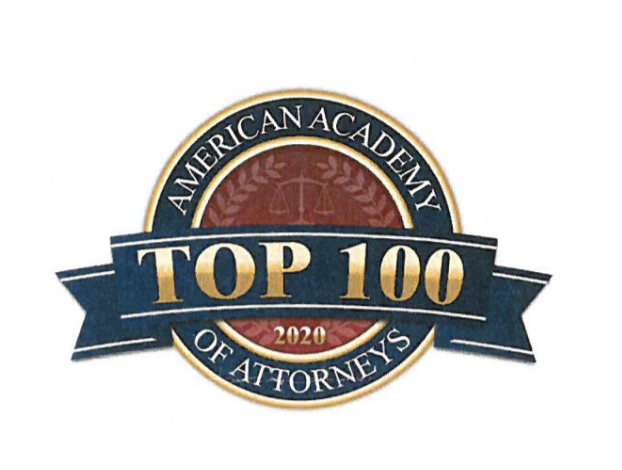 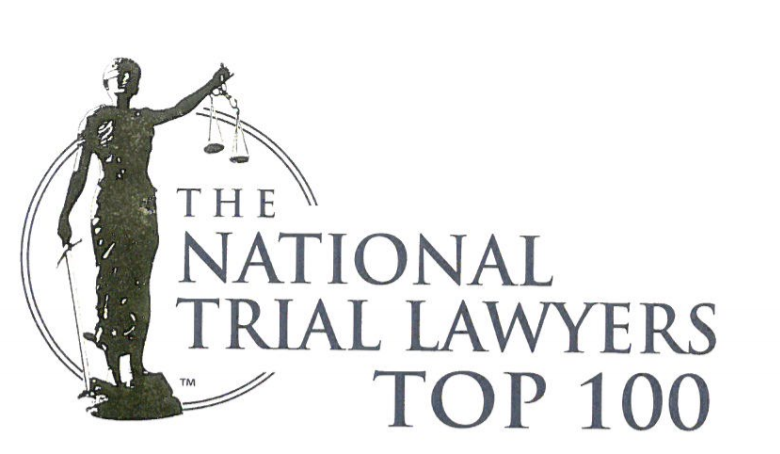