Hate is too Great a Burden to Bear

For 25 years, all we’ve ever done is help people overcome severe, life changing injuries and try to manage without a loved one who died. But those cases and tragedies are usually because a hospital or company or another driver didn’t do the right thing or didn’t have a system to prevent harm. But they didn’t harm anyone intentionally. Still, it is so hard to forgive someone who harmed us. That’s why Ms. Ford -Holmes’ story is so striking — from the moment we met with her on the case, we could tell her case would be different. This is her story.

Ever since I was a little girl, I could never stay mad at someone who wronged me. If I got in a fight with another girl at school, the next day we would be talking and laughing like nothing happened. My parents raised my siblings and me to be people who didn’t hold on to anger, and as a Christian, I strive to forgive others as God forgave me for the things I’ve done wrong. Earlier this year, on the evening of April 17, my husband, Barry, was working as a flagger for a construction company here in Washington D.C., where some road work was being done. A young man came up to him wanting to cross the street, but Barry asked him not to cross because the pavement was still wet. This made the man very angry, and he pulled out a gun, shot my husband in the chest, and killed him. The next morning, I got the news that Barry had died in the hospital.

That was the most horrific news I’d ever received. In the days that immediately followed, the pain was incomprehensible, and I couldn’t make heads or tails of anything. All I could do was just plead with the Lord that He would grant me peace. I tried so hard to be angry at the man who killed my husband. I had every right to be furious, but I just couldn’t hold on to it — so I forgave him. I forgave the man who killed Barry. That may sound impossible, but I don’t think forgiveness is as hard as some people think it is.

A part of me knew that if I hung on to all my bitterness and hatred, it wouldn’t do me any favors. It would only weigh me down and make me miserable. I think the ability to forgive people, even for the most egregious deeds, is inside all of us, and we just have to activate it. Even though I still miss my husband, and there are still days where it’s hard to move forward, I feel as though God has lifted a weight off me for having forgiven the man who killed him. No bitterness, anger, or hatred will ever control me. I’m thankful for all the ways God has shaped me and strengthened me through this experience. It’s been a difficult journey, but it hasn’t been un-walkable.

I’m so incredibly thankful for all the love and support my family, friends, and church community have shown me since Barry died. Within an hour after I got the news, my pastor and some members of my church were at my house comforting me and praying for me. Some of them didn’t even know my husband — they just knew I needed help. Because of them, and by the grace of God, the journey forward gets a little easier every day. I’ve found myself praying more for my husband’s killer than for myself since I forgave him. I pray he will find peace, too, and I also pray that someday soon, I’ll be able to help people who go through similar experiences. I want to show love to him the way God shows love to everyone. On top of that, I know if Barry would have lived, he would have forgiven that man as well. That was just the heart he had for people. 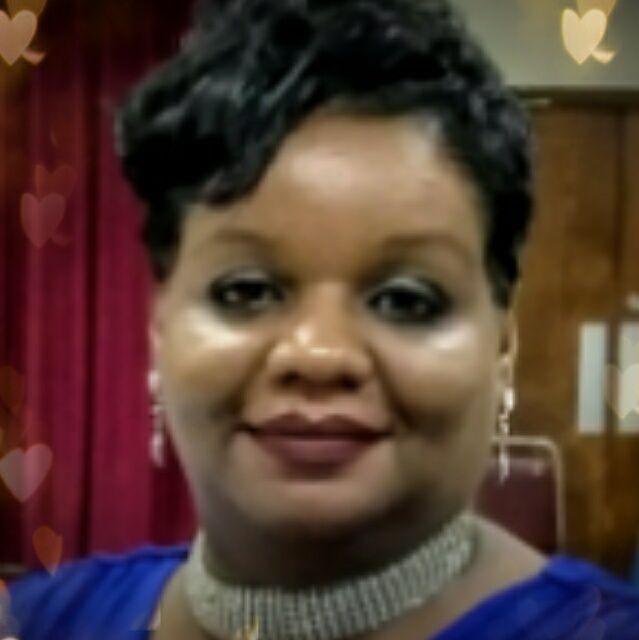 That is an incredible story — an inspiration for many of us who have someone we need to forgive for something they’ve done to us — and a great way to start the new year. By the way, Barry’s killer was caught, and he is currently in jail awaiting trial.