Here’s What Happens if an Injured Worker Is Dishonest with the Insurance Company.

A lot of people come to me having never been injured before and not knowing their rights or how workers compensation works for them. Most injured 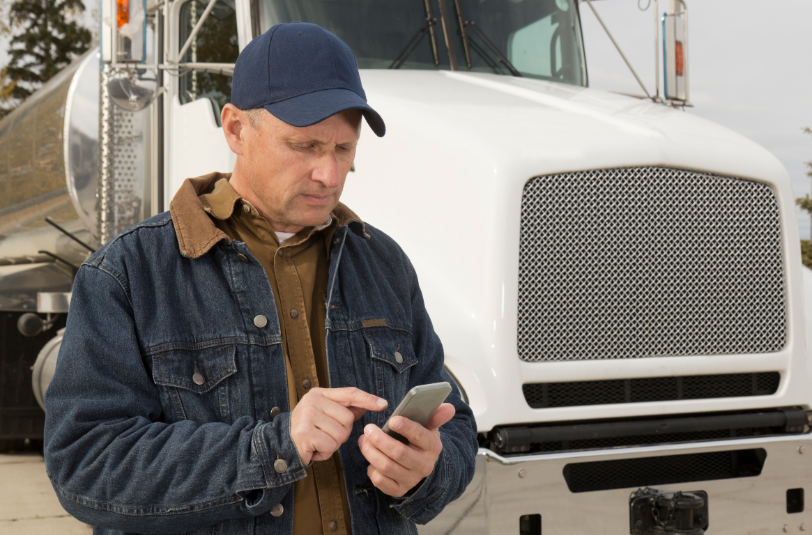 workers just want what's fair, to get the medical treatment they need, and to feed their family while they can't work due to the injury.

Some people who are collecting workers compensation benefits are also working on the side. We all know people who scam, are dishonest or frauds make it much harder on the rest of us.  Even though its a very small percentage of people who try to game the system (and there is a lot of that by insurance companies as well) it still is what people remember.  And insurance companies have to spend a lot of time, money and effort catching these crooks - so that means less time and resources for legitimate work injuries, and sometimes leads to questioning, verifying and delaying every detail of a legitimate work injury.

So, I was glad to see a court uphold an employer's right to fire a trucker who returned to work after his injury but tried to collect both workers comp benefits and his salary and never told anyone. When they found out, he refused to pay it back. If you've been injured at work, don't put yourself in a position to be fired for something like this, especially if you can only work light duty or have work restrictions from the injury that will make it hard to find a good paying job. Insurance adjusters make mistakes and sometimes they overpay an injured worker, send two checks by mistake, get the dates wrong, etc.  If this happens, take care of it right away - send it back, let them know about the mistake and get it taken care of.