How Long do I Have to File a Claim, and What Happens if the Statute Runs Out in My State?

Time limits can be harsh in any case involving a serious injury. 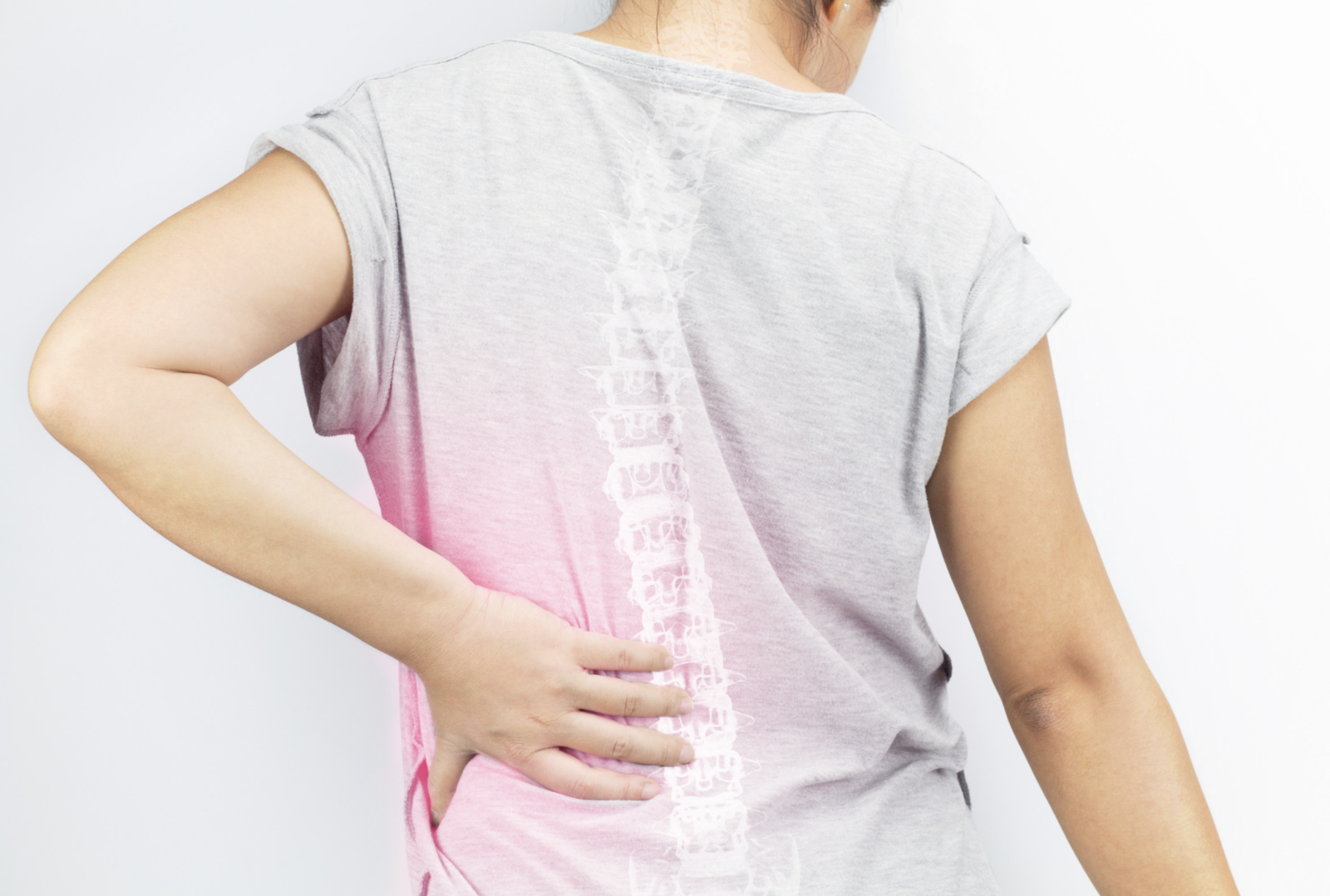 I just met with a union electrician about a workers compensation case he had.  He was legitimately hurt on the job and reported it to his employer.  He went to one of those "workers clinics" they sent him to.  He told the doctor he had hurt his neck and back - the neck injury was more serious.

But the claim form he filed didn't indicate a back injury.

He got a lawyer who didn't specialize - he advertised for every type of case under the sun.  That lawyer didn't amend the claim form in time to include the back.

Fast forward two years.  The back had gotten worse.  His neurosurgeon said he needed surgery and couldn't work.  He is seeing a pain management specialist.

This electrician should be getting workers compensation benefits and getting his medical treatment covered, right?

Wrong.  His claim (for the back) was filed too late.  The Court said the statute of limitations meant he couldn't get any recovery for this serious back injury that happened at work.

So you may be asking: What are the Statutes of Limitations in My State? Here's a useful breakdown for you.

For ERISA long-term disability claims, the timelines are all the same. If your claim is denied, you only have 180 days to put together your administrative record and appeal. 180 days is barely enough time to collect your medical records.

Finding out the Statute of Limitations for your case is the first step to discovering whether or not you have a case. Take the next step and give us a call at 202-393-3320 and we can help you get started on your road to success.