Playing "Frogger" with Your Own Life on DMV Roads 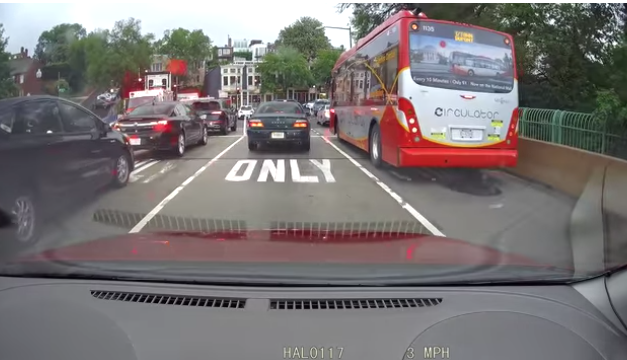 If you have lived in the DMV for any amount of time you know that there are a lot of bad drivers out there (but not you, of course). In DC, Maryland and Virginia we have learned the art of "defensive driving" to the extreme. If you are driving, you have made adaptations to your driving style so you can keep up with the flow of traffic around here. And fewer things are considered real traffic infractions.

For example, have you ever tried to cross in a crosswalk (as a pedestrian) and there is a huge bus or multiple cars blocking the intersection because waiting another 45 seconds to get across is clearly and apocalyptic scenario.

OR on the other side - have you ever seen a pedestrian cross the crosswalk when there is traffic coming on both sides? I've seen it a million times. These people who play "Frogger" with their own lives seem to have no respect for the danger they are putting themselves in, and putting others in. 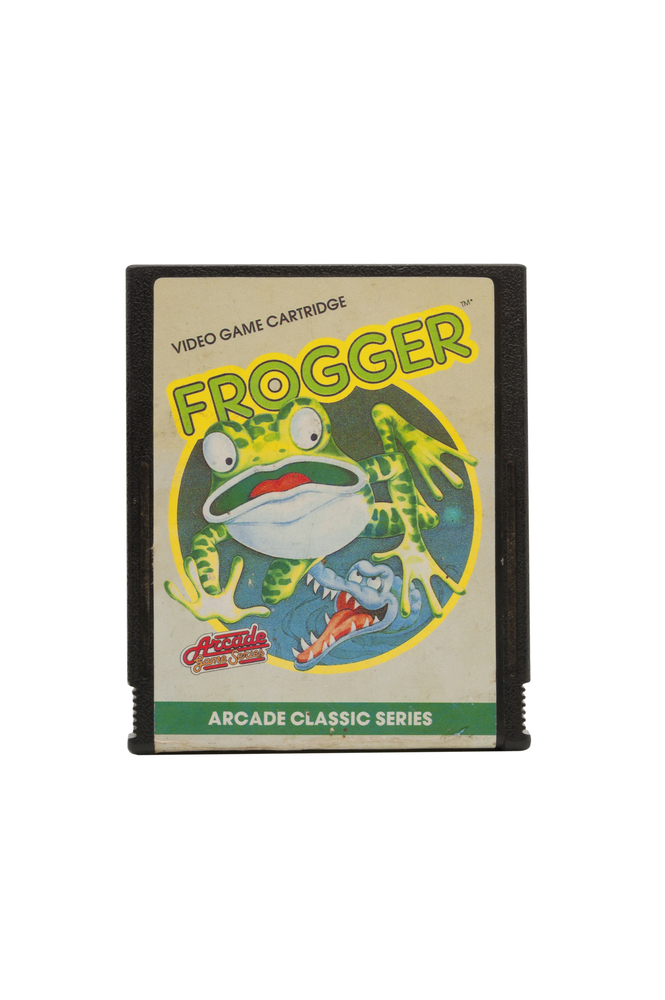 What we now have is a culture of permissiveness. You'll never see a police officer writing a ticket to a wanton pedestrian crossing a busy intersection, or someone who is blocking the intersection: just like you know you will never see a kid arrested for smoking non-medicinal marijuana in the middle of the day and blowing it in everyone's face.

It's simple, really. They have better things to do and more urgent places to focus their resources. And we adapt to that.

So, what does this mean for the responsible driver who tries not to cut people off, block intersections, talk on their cell phone, and speed? It means that now, more than ever you've got to make sure you are covered by the appropriate amounts and types of insurance.

I'm going to tell you something, that maybe you've never been told before. Many types of insurance that are being sold out there are crap. The insurance industry sometimes tries to sell you something that you could cover yourself with a little smart savings - they are basically stealing your money.

Have you been in a serious accident and the person who hit you doesn't have enough insurance or worse, no insurance at all?

But I'm here to tell you that Uninsured Motorist Coverage (UIM) and Liability Coverage are NOT hacks. You must have UIM, or "gap" coverage if you are driving in the DMV. It's not a legal thing, it's a CYA thing. Because the legal liability coverage requirement in DC is only $25,000.00. Which will disappear SO FAST if you have a serious injury.

For UIM insurance, you want to have a lot of coverage to protect you and your family (and it's not very expensive to get UIM coverage). For liability insurance, you want to make sure you have enough liability insurance to pay for the harms and losses you cause if the accident is your fault (so you don't end up being THAT guy). Taking care of yourself and others is critical if you are going to be on the road in this area.

Many people who have been in serious accidents don't realize they need help until they've already screwed up their case.

Don't be that person.

Give us a call at 202-393-3320 and we will send you some great information for free, and as an extra bonus - an attorney evaluation form to use - a checklist you can use with any attorney you are thinking of hiring, to make sure he or she is qualified, experienced, and the best lawyer for you!