Independent Medical Exams Are Part of Every Workers Comp Case

Oh the dreaded independent medical exam (IME). As soon as I received the notice (actually, as soon as I received the email asking me why I had missed my exam that I didn't know I had) I felt irritated. They had scheduled me in Annapolis (just 25 minutes down the road but hard to get to if you don't have a car) and it was on a day that I was supposed to be working. But, I worked it out because after all, you do have to attend a scheduled IME. So, I went.

Like I said, I walked into the doctors office and I was already a little bit annoyed that they had forced me to come to Annapolis instead of hooking me up with a doctor who practices close to me. I do have to say though, that the car ride over was pretty awesome considering the driver who picked me up was driving a fully-loaded Jeep Wrangler (my all-time favorite car). Things were looking up! 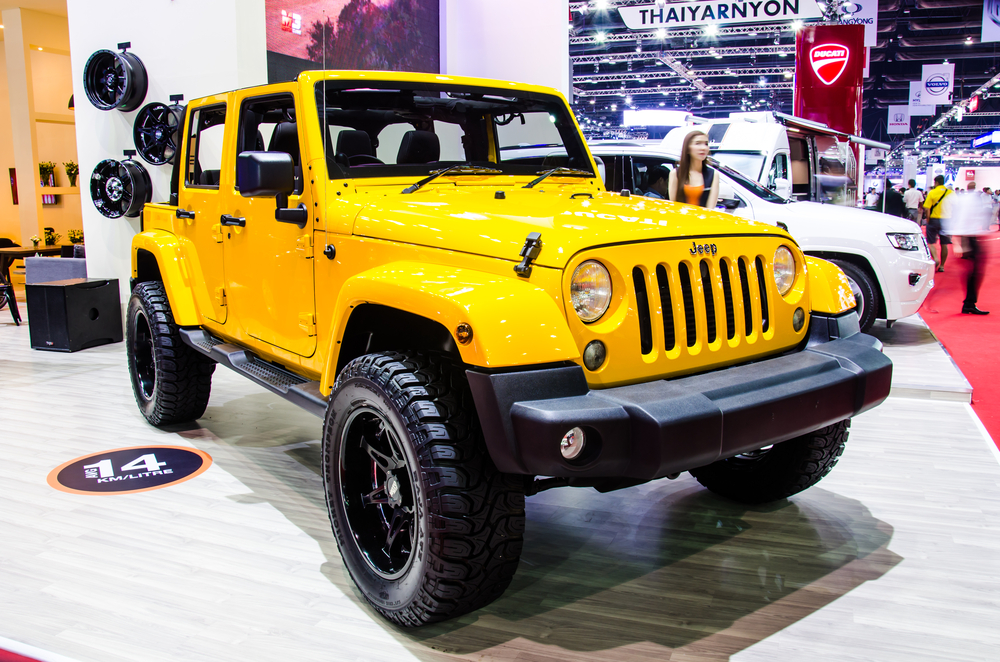 I had budgeted enough time to be there for one hour; which I figured would be plenty considering most IME appointments last all of fifteen minutes. Plus I had figured about 20 minutes for the doctor to do the obligatory "my time is more important than everyone else's" dance and keep me waiting past my appointment time.

Now here's the thing: I went into the appointment with a chip on my shoulder, thinking that this doctor was going to waste my time with a perfunctory exam after which finding 100 percent in favor of the defense (insurance company). And 90 per cent of the time that is exactly what happens!
Click here to find out how an IME usually goes.
But sometimes life throws you a curve ball and you've got to roll with the punches. Or, lack there of.
This doctor took a very detailed history, taking into account the timeline and all of my symptoms, asking lots of questions along the way. He performed a very thorough examination, doing cognitive tests as well as checkinreflexes and other physiological tests. In fact, he did some of the same tests that my own treating doctor and physical therapists do. Afterward he dictated a letter and recommended I continue with treatment up to maximum medical improvement (MMI).
MMI, is simply the best your are going to get to with your injury. Sometimes reaching MMI also goes alongside evaluating for a permanent partial injury or permanent injury.
I was so surprised. This doctor seemed to be interested in my health! And the appointment lasted 2 hours!
I would still recommend that people approach the IME like an Insurance Medical Exam - by the insurance company, for the benefit of the insurance company. Against the odds, I had a great experience with my IME. But, this type of IME is very rare. You can't go in expecting that the IME doctor is going to be on your side and you should go in with your guard up. Be truthful, but don't tell him or her more than they need to know.
But I would say the big takeaway I had is that no matter what, go in with a great attitude. If I had gone in to the appointment with a better attitude I would have probably discovered much sooner that this doc was not my enemy. There are still practitioners out there who put the medicine first.
That being said, don't fall prey to the tricks of the insurance company. Click here to order Mr Kearneys book....It will tell you everything that you need to know to be your own advocate in all aspects of this sometimes arduous process.

Have You Been To An Independent Medical Exam And Had Your Claim Denied?

You will want to order "Scheduled - The Dreaded IME" today. This free report will uncover the truth about these medical exams by insurance doctors, and help you to prepare for the exam if you don't have a lawyer helping you.

It's not too late to find out if a lawyer can help you. Even if you have already had an IME, we may still be able to help you. Call us at 202-393-3320 and speak to a real person who wants to hear your story.